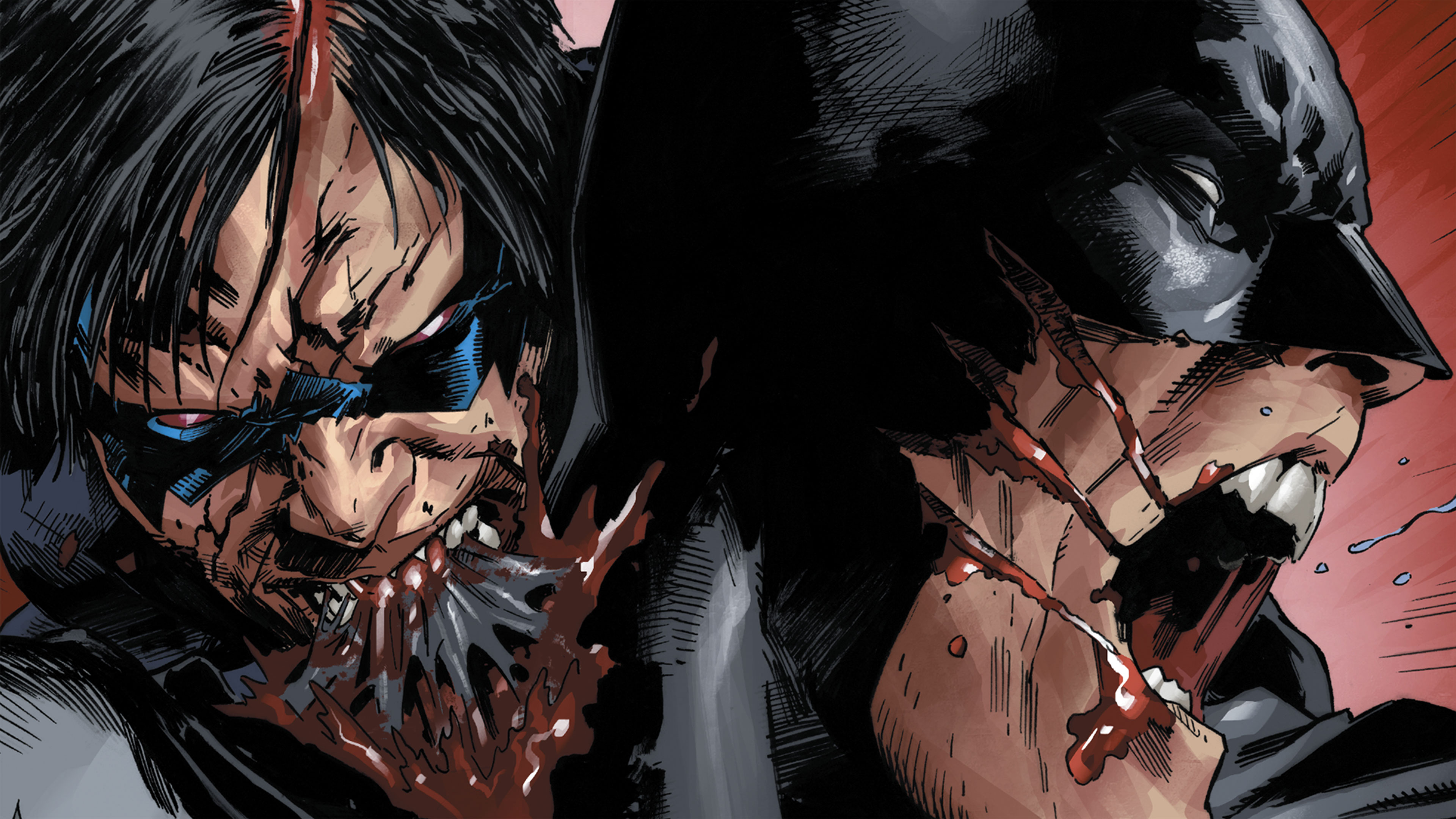 5 Reasons You Should Be Dying to Read DCEASED

Comic writer Tom Taylor is no stranger to Elseworlds-style stories, with his critically acclaimed darling based on the popular video game franchise Injustice: Gods Among Us. Taylor returned to DC Comics with an original alternate universe -- DCeased. In this epic tale, the DCU is taken over by a techo-virus, and the bright world of our favorite superheroes becomes a post-apocalyptic wasteland. DCeased #1 is available to read now on DC Universe. To celebrate, let's dive into five of the many reasons you should be dying to read this hit series...

A New Elseworld to Fall in Love With 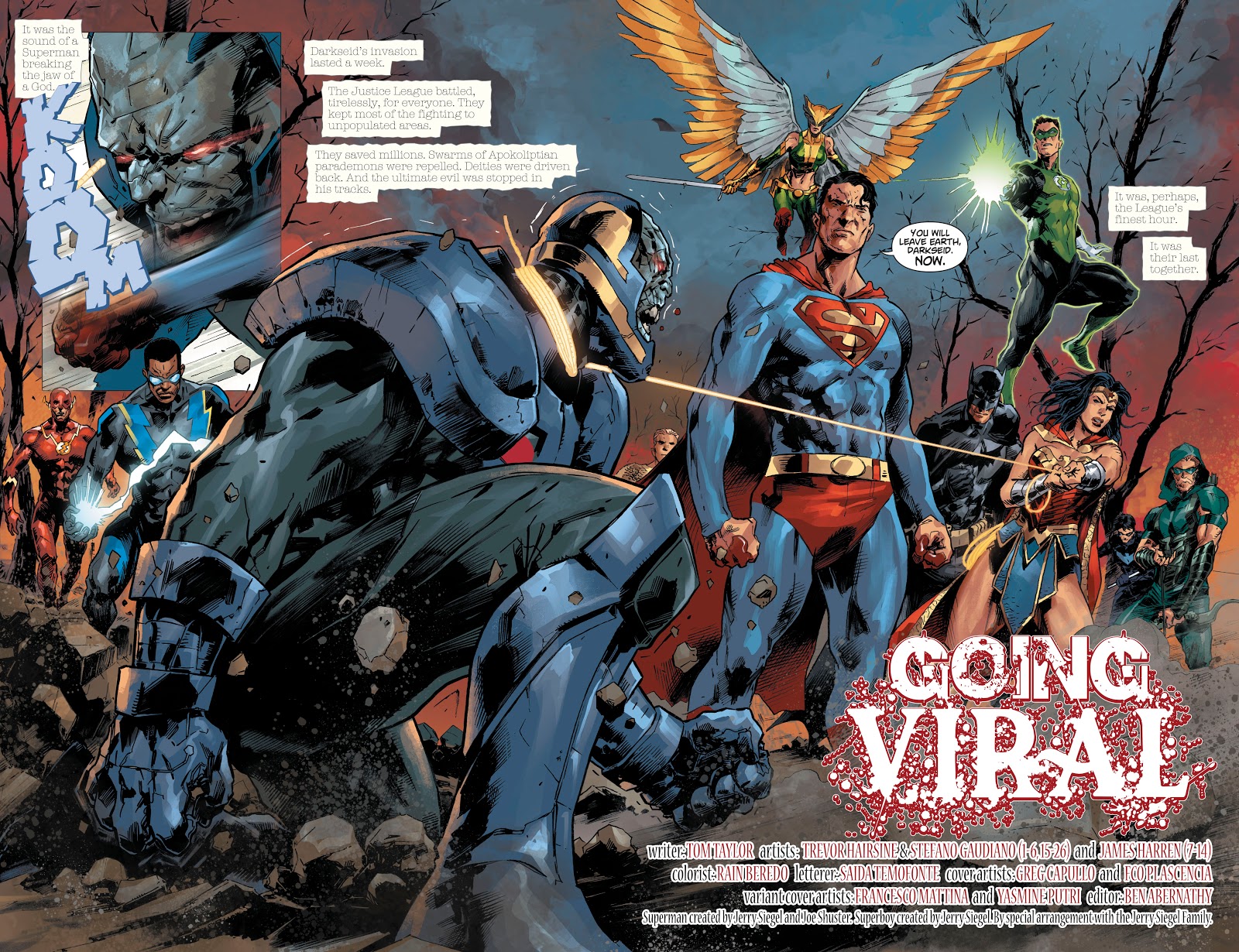 DC has always been known for a vast multiverse filled with stories and diverse takes on the World's Greatest Super Heroes. DCeased is another world to get sucked into, with spin-off titles and an upcoming sequel already in the works. Just like in his run on Injustice: Gods Among Us, Taylor doesn't hold back any punches. So be warned -- not all of your favorites will survive this techo apocalypse, and their deaths are gut-wrenching! It’s especially heartbreaking to see their loved ones deal with their deaths or even have to pull the trigger themselves.

The Darker Side of the DC Universe 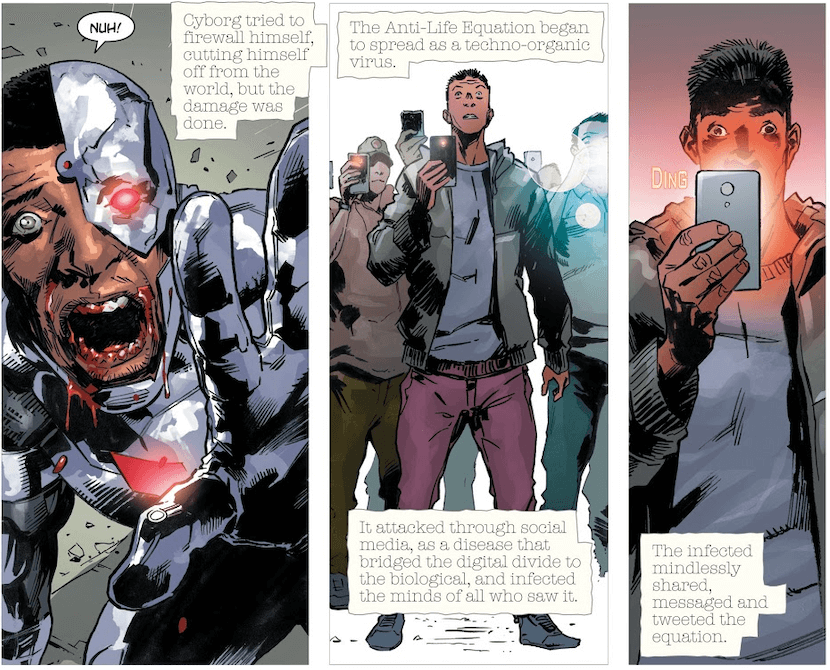 One of my favorite aspects of the multiverse, and alternate realties in general, is the opportunity it gives a creative team to depict a different shade of a world we’ve already grown to love. From Tom Taylor’s writing to Trevor Hairsine, Stefano Gaudiano, and James Harren’s art – DCeased is a much darker universe than that of your average DC story. The world is ending, showing the ugliest sides of people as we witness just how far a person will go to survive. What happens when the heroes you trust are part of the chaos? When their faces are used for the very thing that frightens the people of this world the most, and are even the cause of the mayhem? This may be the scariest part of DCeased.

A New Spin on the Zombie Apocalypse 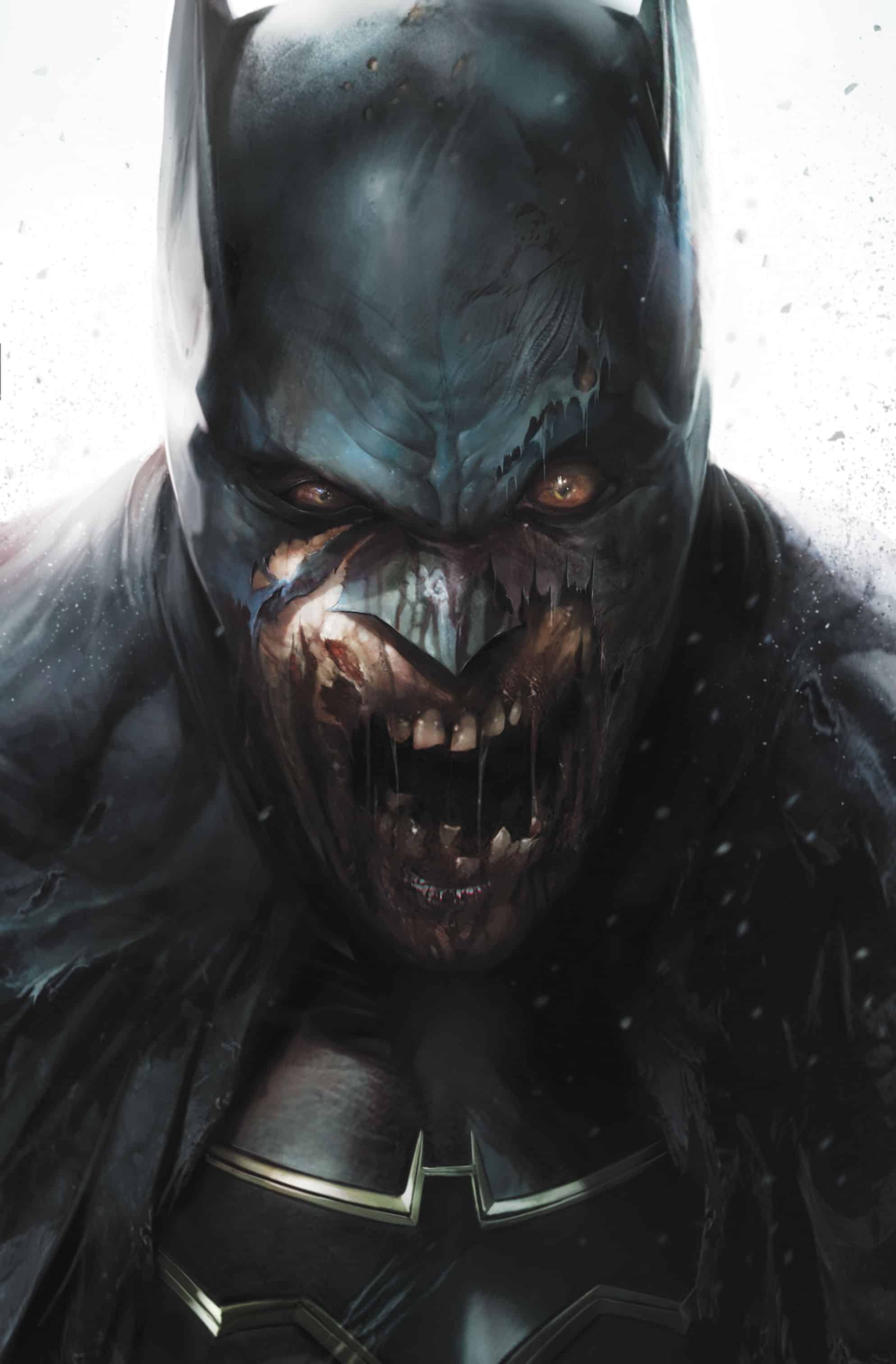 There have been plenty of zombie stories over the decades, across different media, but especially comic books. DCeased is unique to the genre, giving it a new spin – it’s not just a bite on the neck that turns you into a “zombie," but our obsession with technology that converts the people of this world into monsters.

Iconic heroes like Dick Grayson and Barbara Gordon become mindless monsters. Batman must look his family in the eye and put them down in order to save strangers -- a heightened version of the sacrifices all heroes must take in order to wear the cape. It's a concept seen countless times in zombie lore, but DCeased uses beloved characters to make this story beat the heart of its narrative.

In This Universe -- ANYTHING Goes

Another great thing about Elseworlds storytelling is that anything goes. With a traditional comic set in mainstream continuity – a creator can change a hero, but at the end of their run they will eventually have to put those toys back in their toy box, and return the character to their original status quo in some shape or form. An Elseworlds story like DCeased doesn’t have to worry about those rules because it isn’t affecting the prime universe. This allows for a writer like Tom Taylor to tell bigger stories with permanent deaths. It raises the stakes with  each issue because the reader truly doesn’t know what will happen next.

Tom Taylor Is the Macabre Master of Elseworlds 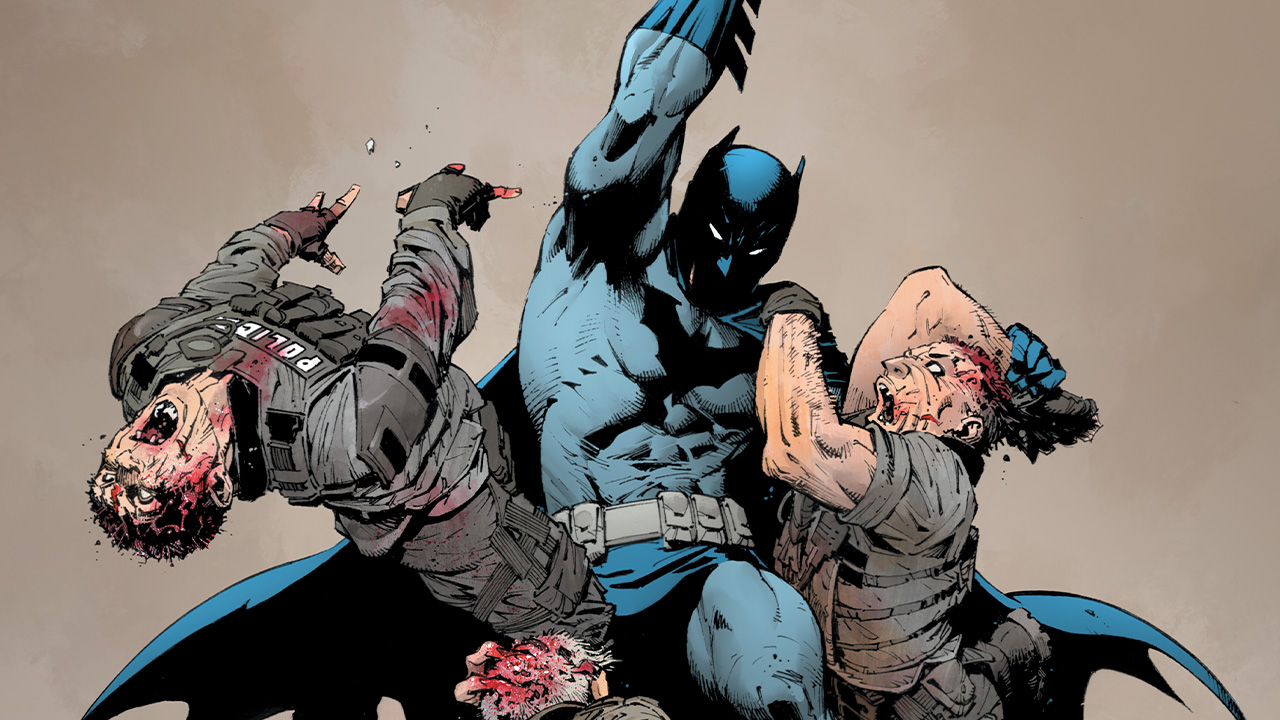 Tom Taylor created such a defined world with his run on Injustice: Gods Among Us. It spanned multiple volumes, and explored a variety of characters as they faced and/or even teamed up with an evil version of Superman. Heroes turned evil, villains found a conscience, and no one was safe from sudden death. DCeased allowed Taylor to build an alternate reality from the ground up. He used familiar characters and fan favorites in his Injustice: Gods Among Us run, including Black Canary, Green Arrow, and Harley Quinn, to build a familiar world with a different fate. But while Injustice: Gods Among Us was about exploring shifting morals, DCeased doesn’t give the heroes enough time to figure out what’s right or wrong. They must take speedy action in order to survive, and are then forced to deal with the swift consequences.

Who do you think will survive DCeased and who will end up as zombie chow? Talk about it in our Community!