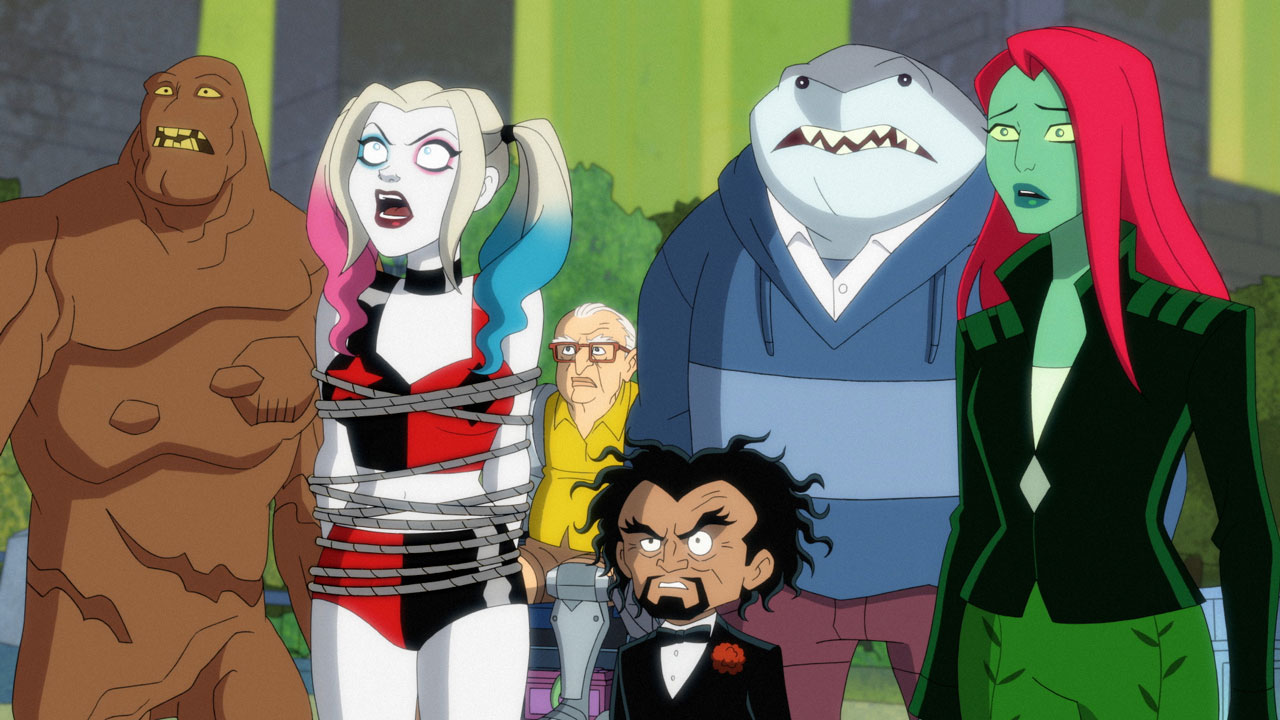 Who else is ready for more Harley F&*#ing Quinn? The Lady of Lunacy and her criminal crew have just been renewed for a third season on HBO Max. (Current DC Universe subscribers can find out if they're eligible to upgrade their service to include HBO Max here.) More F-bombs, more gratuitous violence, more raunchy storytelling, and more side-splitting comedy! There are many reasons why we’re pumped for the next season of Harley Quinn. Here’s 5 of them! 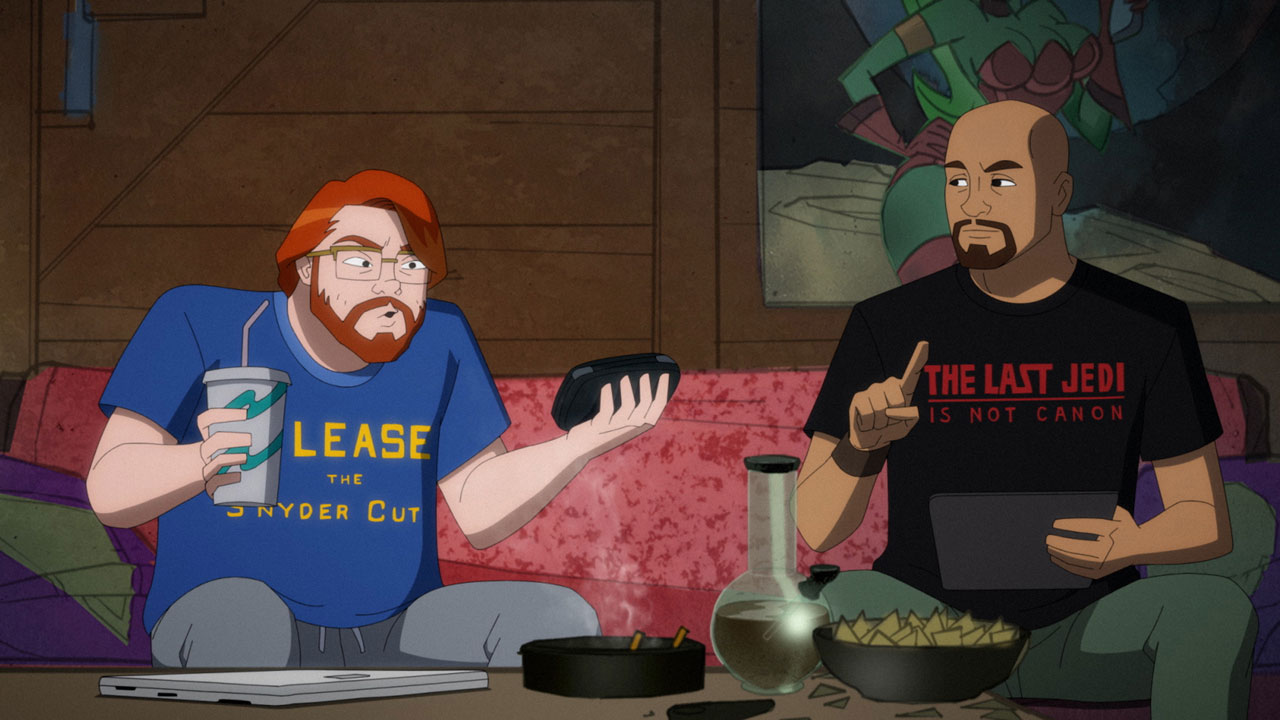 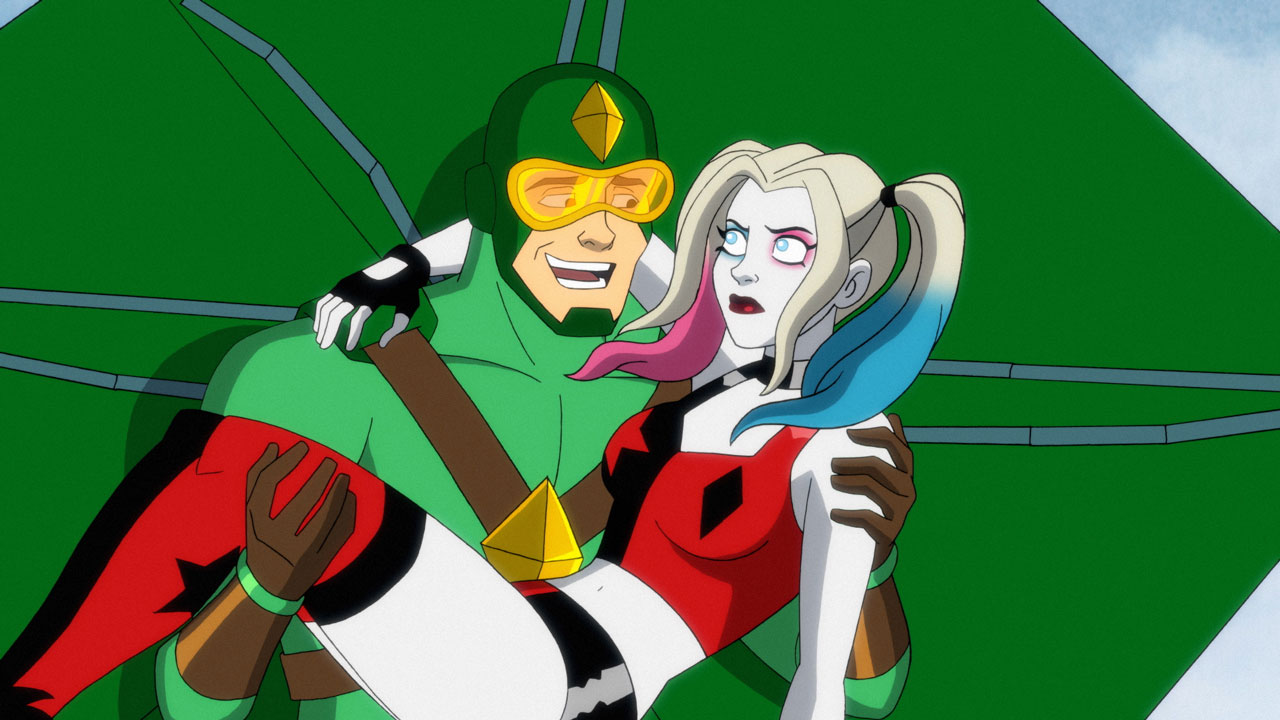 Another season of Harley Quinn means more Kite Man, and to that we say hell yeah! We’re not sure why a shameless D-lister with zero self-awareness has captured our hearts, but we totally stan Kite Man. Now that he and Ivy have split up, Kite Man is back on the market! On the Harley Quinn FanDome panel, it was jokingly suggested that he hook up with Punchline, and that idea sounds wild enough to work. Maybe we’ll finally see an animated version of the Kitequarters from writer Tom King’s Batman run. The important thing is, we’re getting more Kite Man! Hell yeah!

WILL PSYCHO STRIKE BACK? 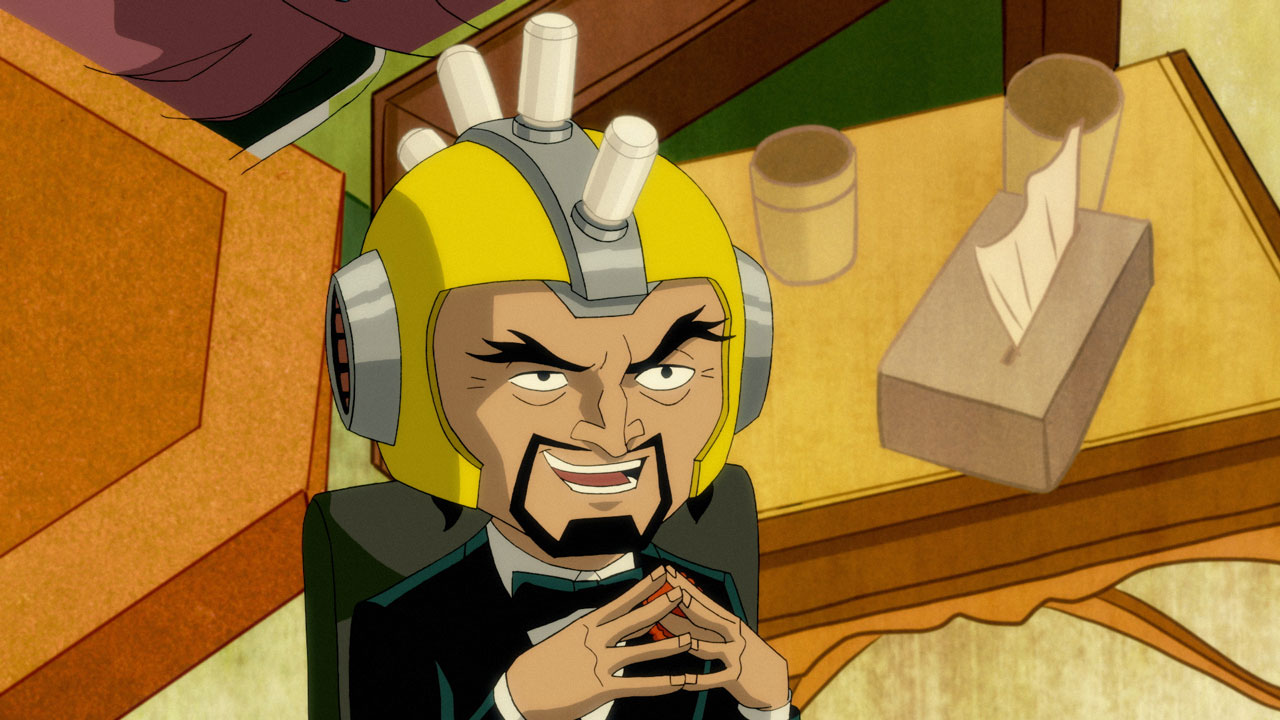 By the end of season 2 Doctor Psycho had betrayed Harley’s crew and attempted to take over the world. It didn’t quite work out for him, and now Psycho is back in Arkham. Where does this leave him for season 3? Will his role in the series now be friend or foe? Harley has shown she can forgive, but Psycho did some f**ked up things. Comic actor Tony Hale gave new life to Doctor Psycho, delivering some of the funniest lines of the series, so we know whatever Psycho does in season 3 he'll continue to leave us in stitches. 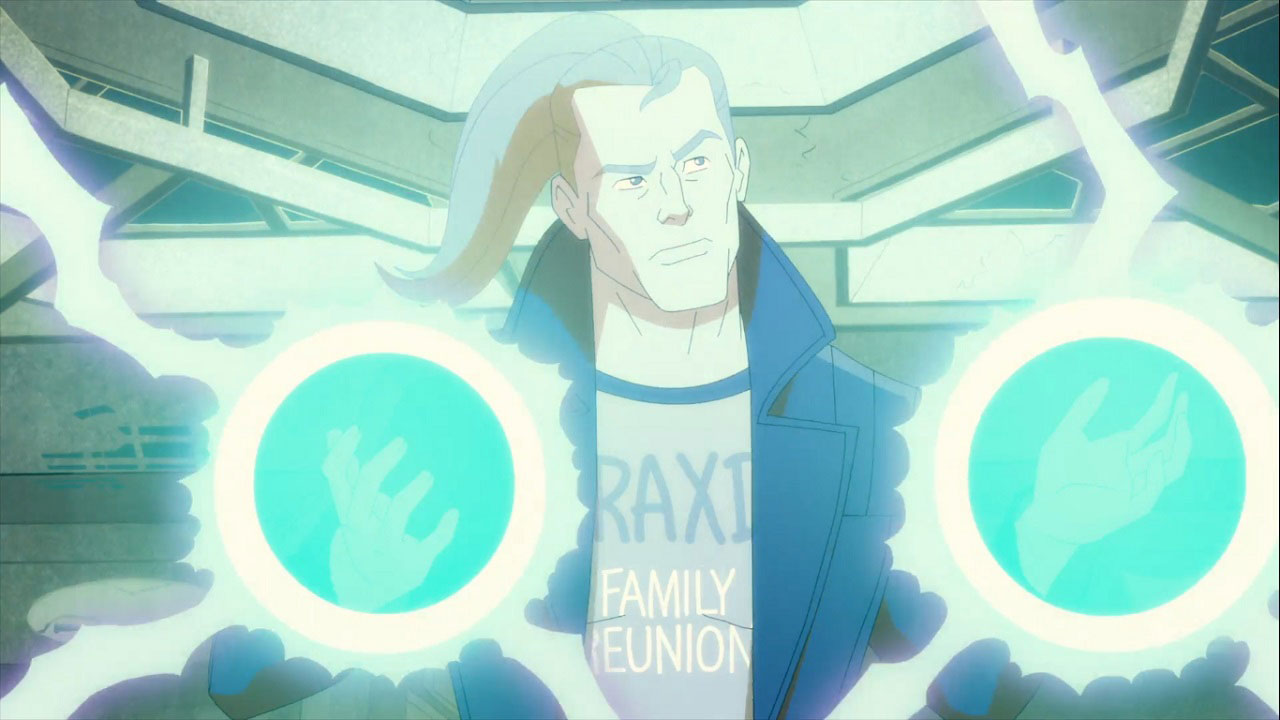 If you’re a longtime DC fan, this show knows how to make you say “Holy s**t, I can’t believe they included THAT character!” At DC Universe's exclusive fan event at last year's New York Comic Con, showrunner Justin Halpern told fans DC had supplied them with an extensive encyclopedia of obscure characters, which they happily utilized. Show us another series where a forgotten 1990s character like Jason Praxis is a major plot point. We’re still surprised that Tommy Tomorrow was mentioned on a DC show. We can’t wait to see the deep dives the showrunners throw our way in season 3. Better brush up on our own encyclopedia now!

MORE #HARLIVY FOR OUR SHIPPING HEARTS 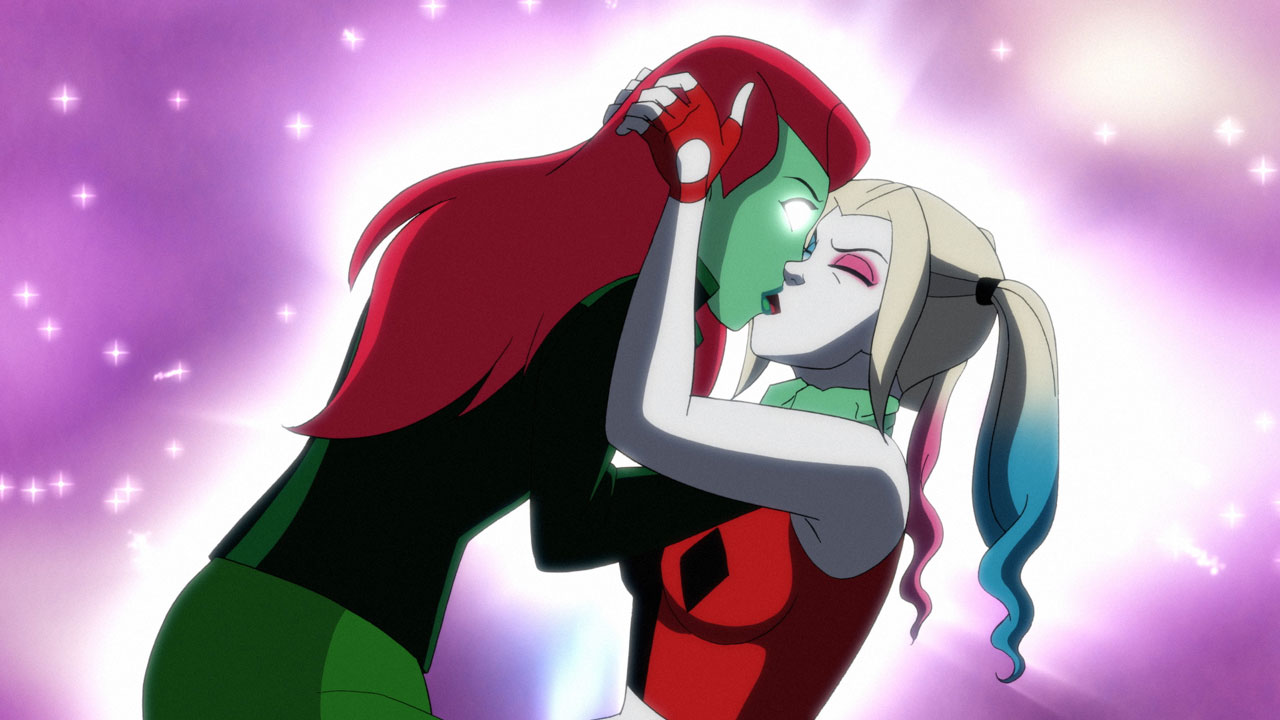 Did you really think we were going to leave this off the list? Season 2 ended with the perfect closing shot of Harley and Ivy kissing as they rode off into the sunset, and now that the series has been renewed we can finally see them as a couple! No more “will they or won’t they” or love triangles, Harley and Ivy are together, and the showrunners have promised it’s going to stay that way! We recently made a list of some of our favorite Harley and Ivy shipper moments from the comics, and now we’re excited about the possibility of seeing some more scenes like this in season 3. There’s a lot of messed-up stuff in this world, so it warms our hearts to see our favorite murder-clown woman and eco-terrorist find love in each other's arms. 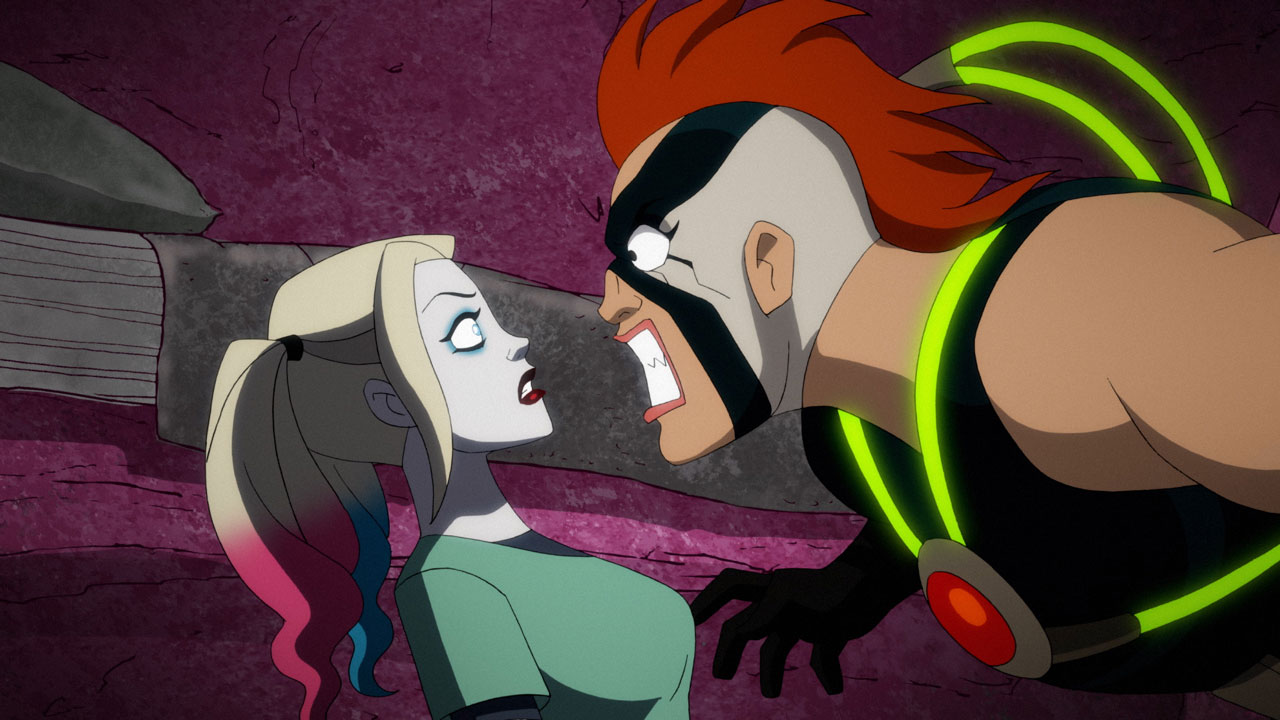 If you haven’t been paying attention to Cheryl, the only female cop in Gordon’s squad, then you’re sleeping on one of the most interesting subplots of the series. We’ve seen this background player rise up from being an Arkham guard, to becoming a member of Jim Gordon’s elite task force, to betraying Gordon to join Bane -- when she ‘roided up and went a bit nuts. Now she’s back with the GCPD, but judging by some of her scene-stealing moments (who the heck drinks coconut-flavored soda?), she should be a character to watch out for in season 3.

What are you hoping to see in HARLEY QUINN season 3? Let us know in our Community!