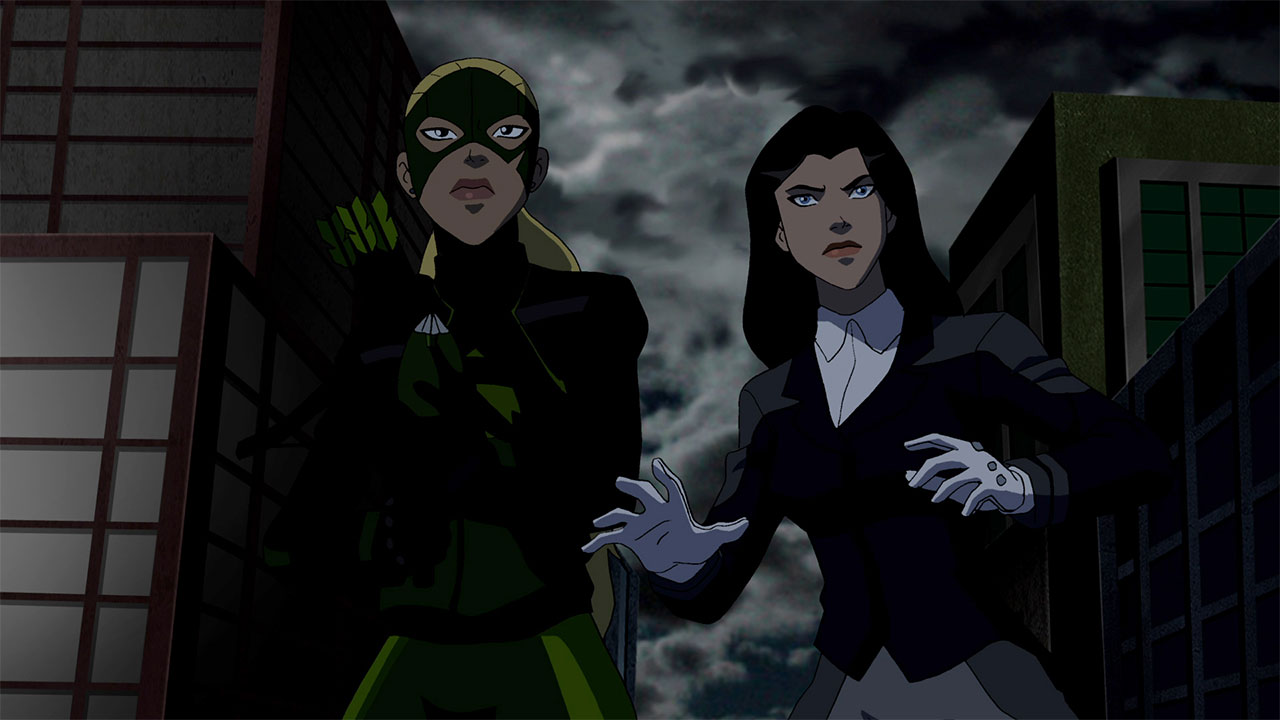 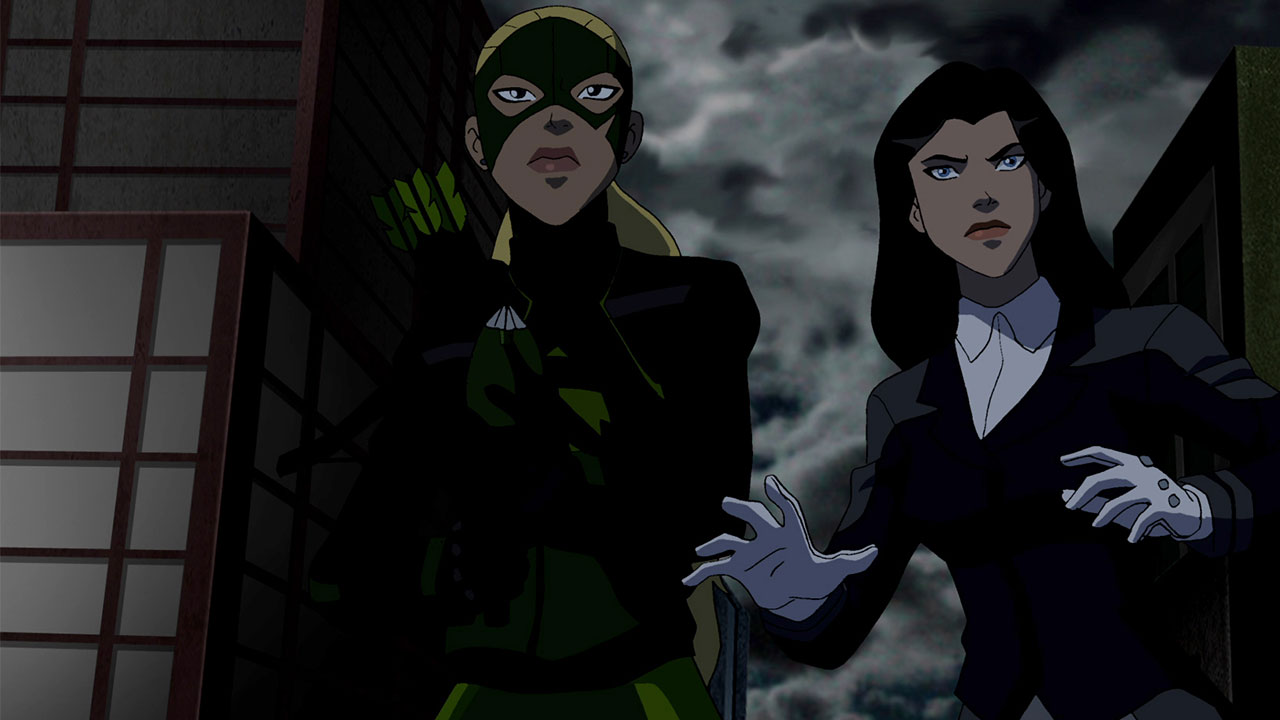 With Young Justice: Outsiders arriving on Friday, January 4th, many fans are rewatching the show's previous seasons as a refresher. If you’re pressed for time and want to do a rewatch of your own, but aren’t sure exactly which episodes to pick, we've got some recommendations from season 1. The first season of Young Justice had many strong episodes, but here are five that stand out among the rest. Just click on each episode's title below to watch it on DC Universe! 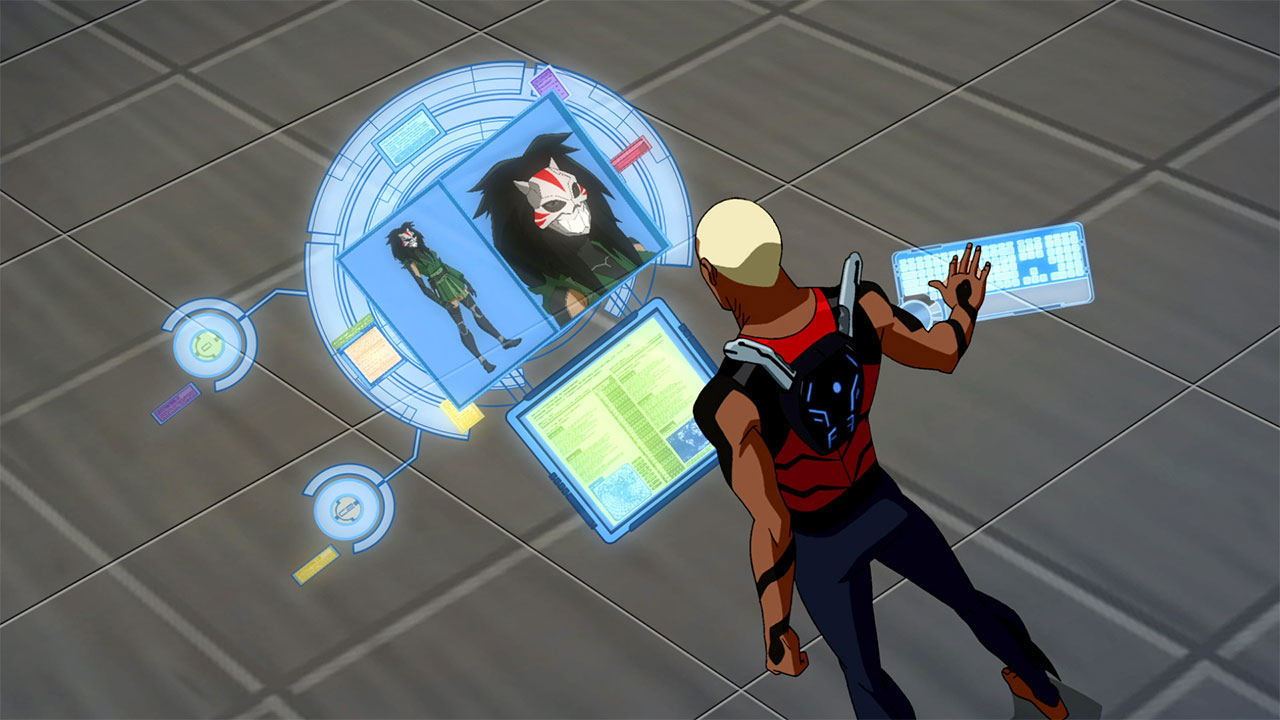 Although Infiltrator Is the sixth episode of the series, it almost acts as a second pilot because of all the seeds it plants for the rest of the season. Artemis is officially introduced and joins the team for her first mission, much to Kid Flash’s chagrin. And with the ace archer's addition, the team now has its full season 1 line-up, and some big mysteries to solve. What does Cheshire have on Artemis? Who has infiltrated and compromised the team? In addition to all that drama, we get some fun scenes as the team bonds on a beach trip while Wally is stuck at school. The team using Megan’s physic abilities to communicate in the field also leads to some hiliarity. But what else can one expect when a teenager is forced to open up their mind? There’s a reason why this installment was chosen to be among the first batch of enhanced Young Justice episodes. 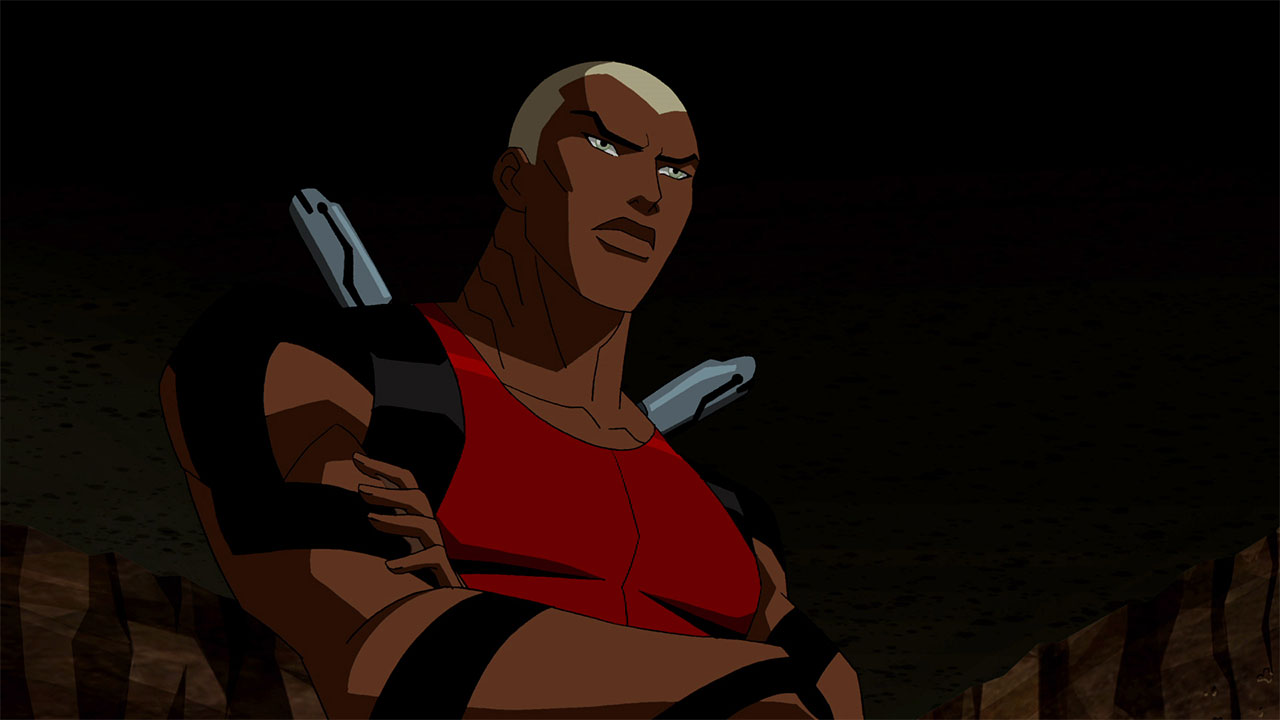 Although this episode as a strong emphasis on Aqualad and the kingdom of Atlantis, it’s also notable for showing the team in their home environment away from the usual superhero grind. We get some special scenes like Bruce Wayne attempting to bond with Dick Grayson, Wally celebrating Jay Garrick’s birthday, and the romance between Conner and M’gann starting to blossom. The episode also puts Aqualad at a crossroads, as a visit home causes him to ponder the life he left behind. Episodes like this are important, because they help viewers become more emotionally invested in the characters, making the stakes that much higher when things heat up later in the season. 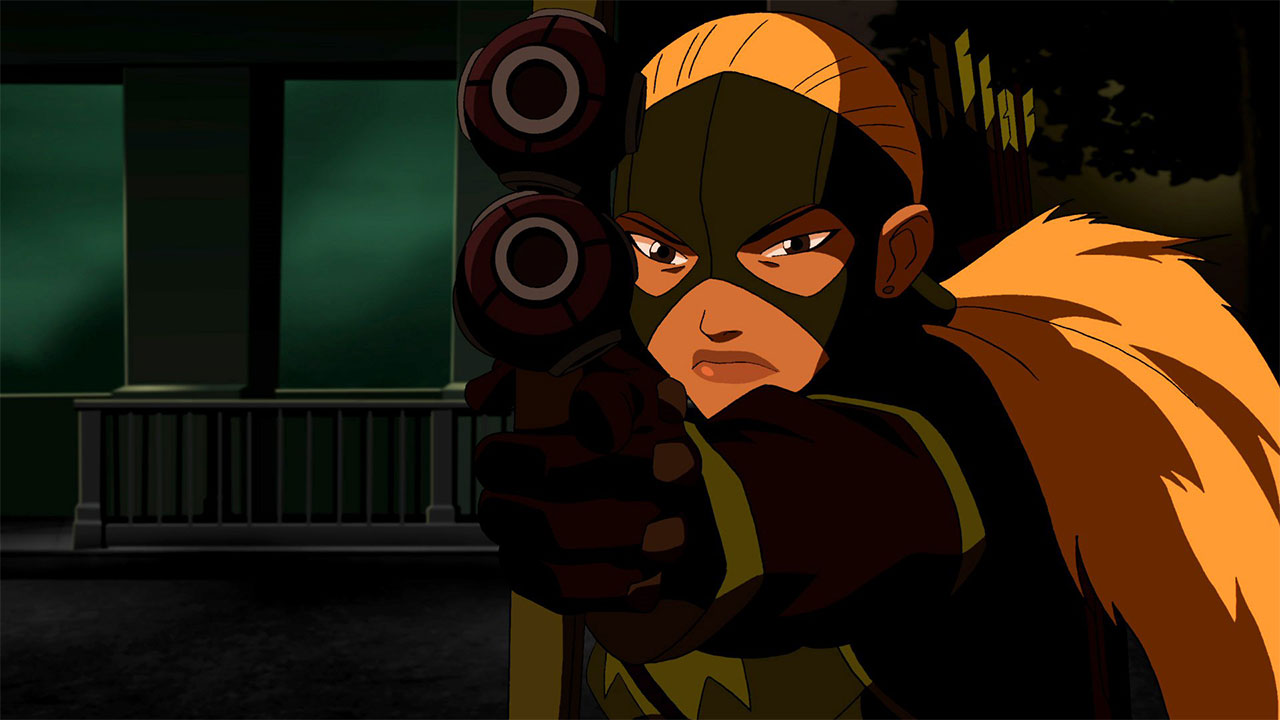 The team is hit where they're most vulnerable, at their Mount Justice headquarters. When Red Tornado, Young Justice’s android chaperone, seemingly goes rogue and incapacitates the rest of the group, it’s up to Artemis and Robin to navigate various deathtraps to save their friends. This task pushes the duo to their limits, since they're the only members of the team without any powers. Armed only with their wits, Robin and Artemis soon find themselves outnumbered when they learn Red Tornado had help from his “relatives” Red Inferno and Red Torpedo. This episode is a non-stop thriller no matter how many times you watch it. But there's also some lighthearted fun at the beginning, as Dick Grayson ambushes a confused Artemis with a selfie in their civilian identities -- and viewers are treated to an early cameo from Barbara "Batgirl" Gordon. 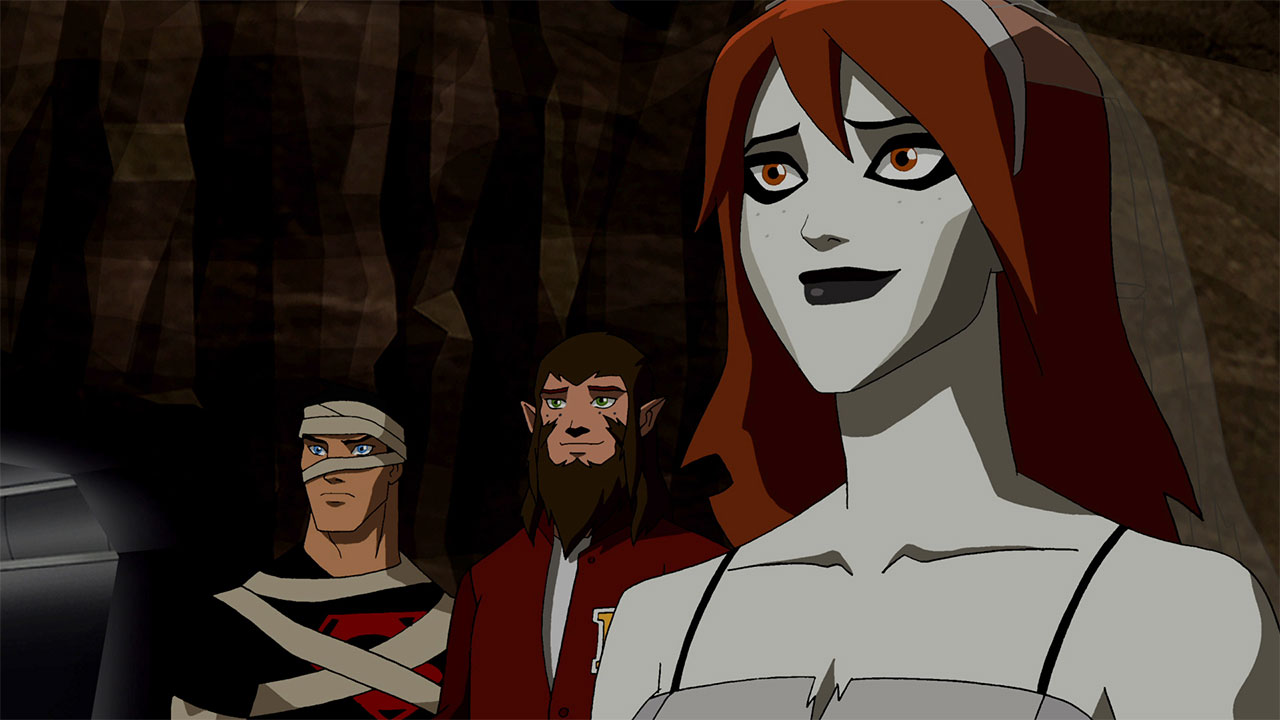 On Halloween night, Artemis and Zatanna come across a supernatural psychopath known as Harm and a ghostly girl with a deadly….secret. This episode features Harm and Secret, two major players from the Young Justice comic series which inspired the show. As a bonus, the episode is also written by Peter David, longtime writer of the comic. While Artemis and Zatanna deal with the spooky siblings, Megan, Wally, and Conner join some classmates at a Halloween party full of DC Comics-related Easter eggs! Pranks are pulled, fun is had, and Captain Marvel gets his feelings hurt. Like Halloween itself, this episode has many spooky moments but is also a lot of fun. 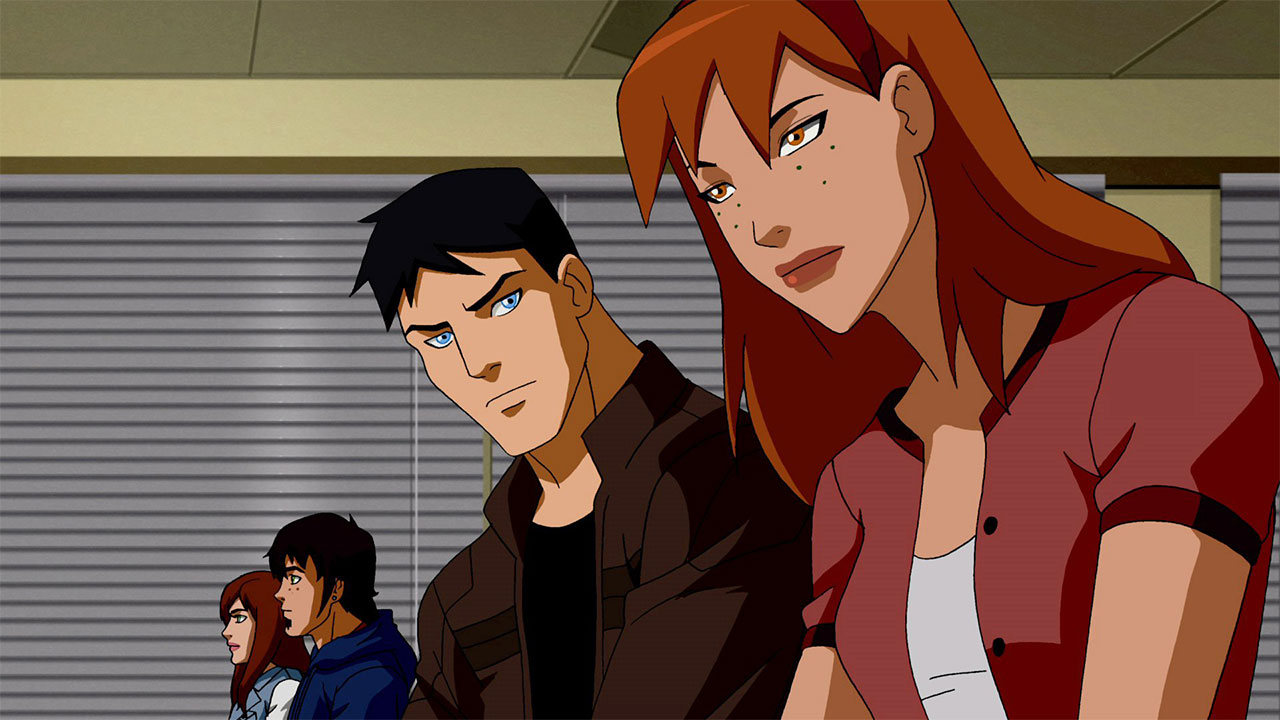 When the team visits Quarc and meet Marie Logan, along with her son Garfield, questions are raised about Miss Martian’s past. The team learns that Megan based her entire appearance and persona off of a sitcom Marie once starred in called “Hello Megan”. While the sitcom presents lots of humor, the episode also shows Megan at her most vulnerable as she reveals another layer of her past to the team. And the episode shows how far the team has come. Earlier in the season, its members had trouble trusting each other, and confrontations were had when secrets were uncovered. Now, the group has grown close enough that they trust and accept Megan, even after learning she lied to them. They aren’t angry about her secrets, instead they tease her about them. The addition of Gar Logan is also great, with some hints as to his future as Beast Boy.

Come back tomorrow, when we'll look at 5 must-watch episodes from season 2 of Young Justice -- a.k.a. Young Justice: Invasion!

What are your favorite Young Justice episodes? Let us know in our Community!