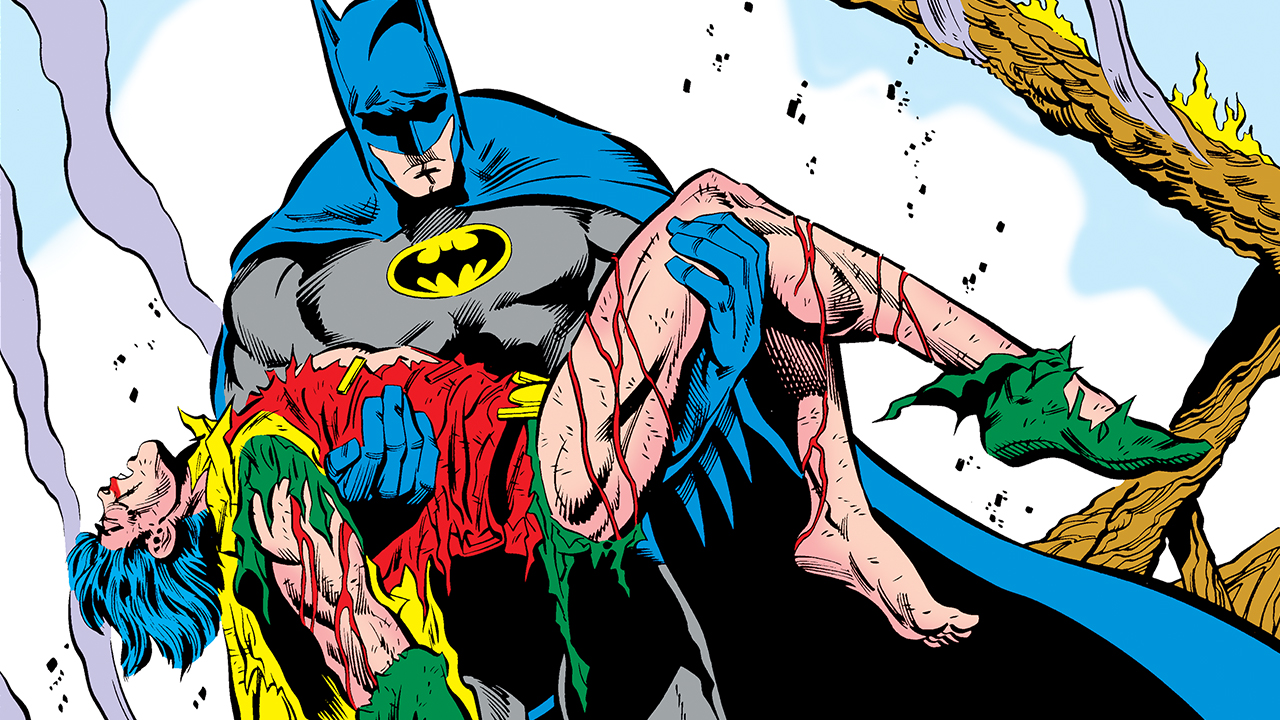 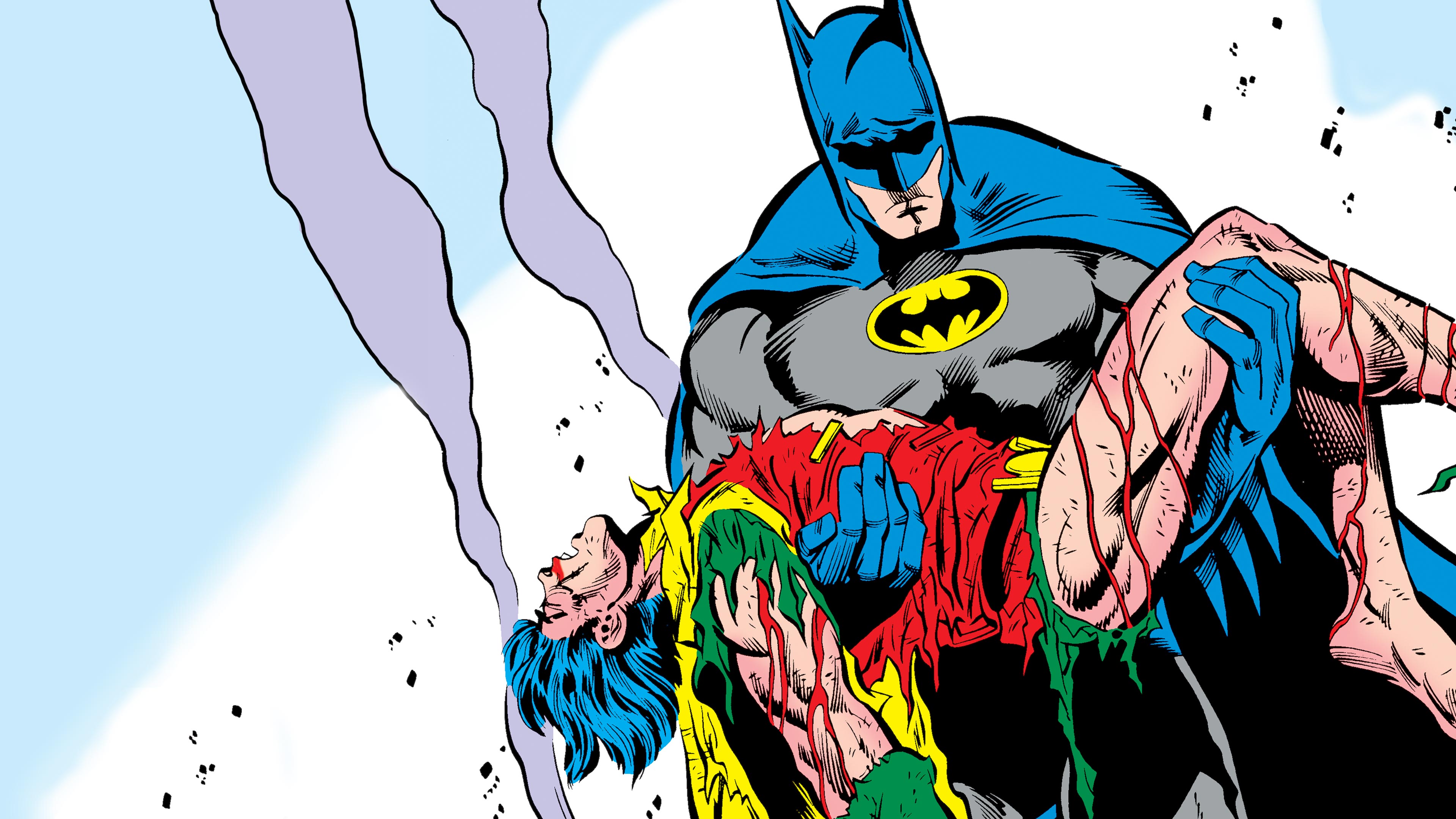 The 5 Most Shocking Deaths in the DC Universe

DC fans are no strangers to death. Whether it’s Superman, Robin, Martian Manhunter, Robin, Superboy, Robin, Robin, or Robin, almost every hero eventually has done their time six feet under. Sometimes, a pending loss can be so tremendous we’re warned well ahead of time to prepare for the blow. But other times, when death comes for our favorite characters, it's a sharp blow to the gut. As recently as the latest episode of 'Titans,' we've seen death arrive suddenly for the bravest of souls. And while we know resurrection is always on the table in superhero stories, it still hurts to see a character eliminated without warning. Here are just five examples of the most surprising deaths in DC history... 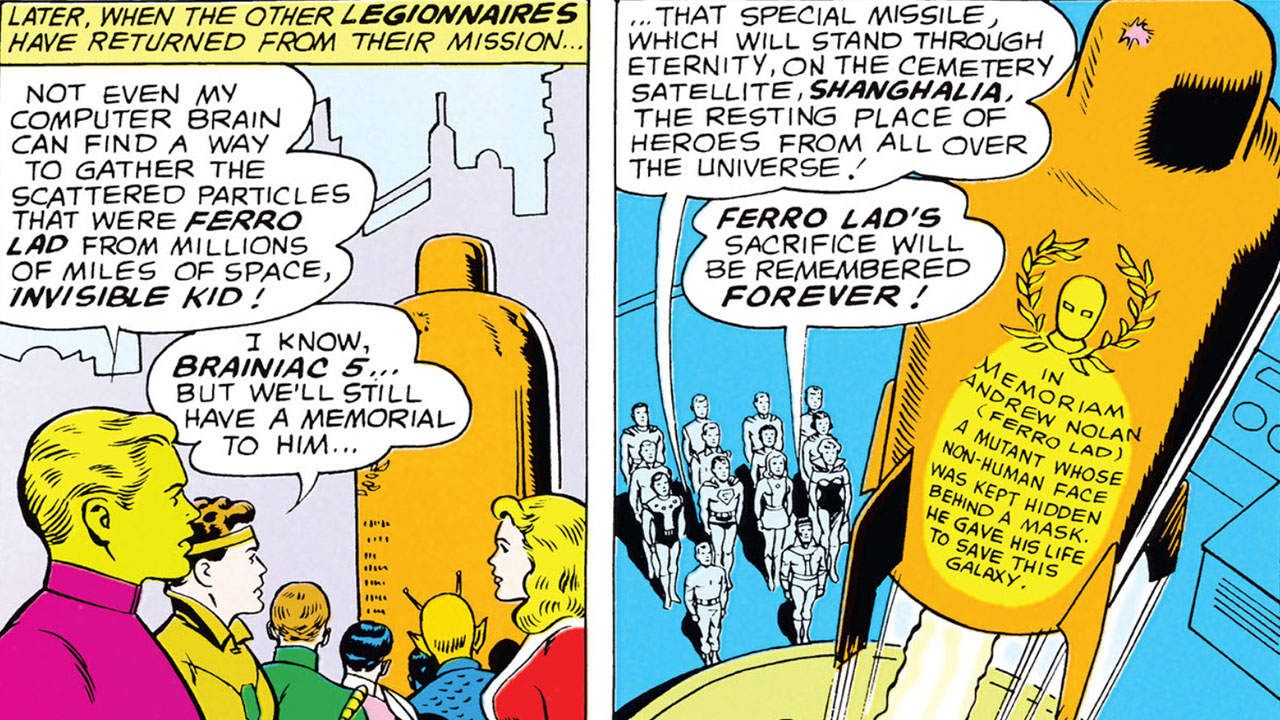 The first significant hero’s death in DC history actually happened a thousand years in the future. As the futuristic Legion of Super-Heroes grew in popularity through the Silver Age, so did its rank and file. In 1966, readers were introduced to Ferro Lad, the Legion’s newest member who could turn his body into pure iron. But his greatest contribution to the team came less than a year into his tenure, when he became the first Legionnaire to give his life for the cause by destroying a deadly Sun-Eater. For generations to come, Ferro Lad was remembered despite his short time with the team for teaching the Legion the true cost of heroism, and inspiring them to rise to the occasion. 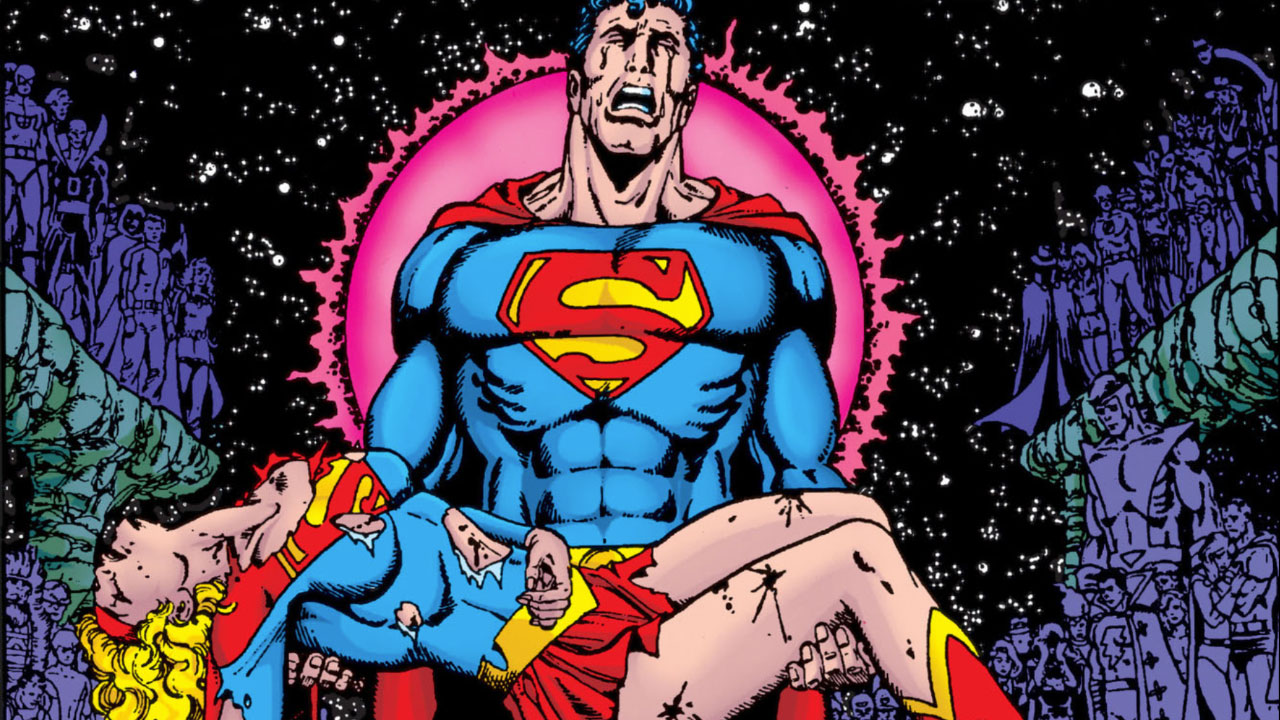 The original Kara Zor-El never could catch a break. When Krypton was destroyed, Kara was old enough to remember her life and family there, its loss hurting her in a way her cousin Kal could never truly understand. As Linda Lee, Kara was forced to spend many of her formative years in secret at Midvale Orphanage, unable to use her powers or live any semblance of a normal life under Superman’s command. The happiest time of her life only came long after her own demise, as a temporary member of the Legion of Super-Heroes. And while ‘Crisis on Infinite Earths’ foreshadowed Barry Allen’s death from the very start, nobody saw the loss of Supergirl coming at the hands of the Anti-Monitor. Even more tragic: when reality itself was rewritten at the end of the event, no one could remember that the original Supergirl had even existed. Clark Kent was the lone survivor of Krypton once more. For twenty years, other Supergirls rose and fell in her stead; but Kara was doomed to be gone and forgotten. 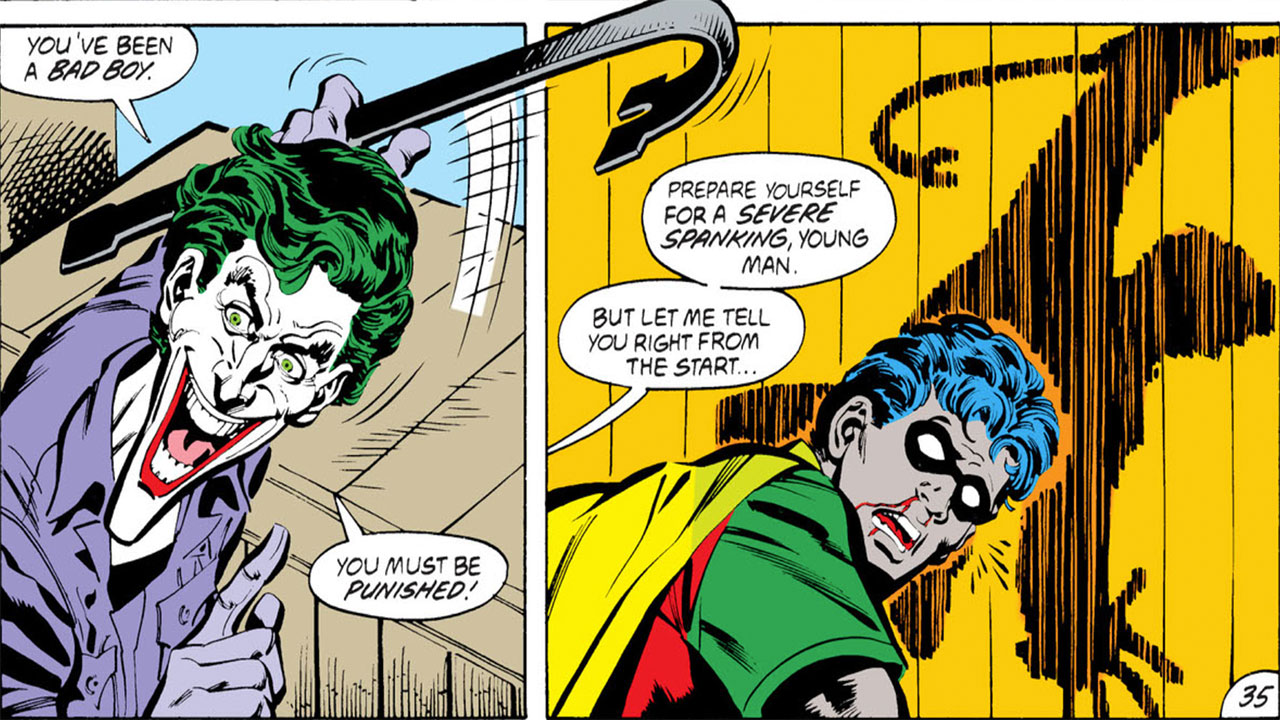 While more or less every Robin has by now done their time either dead or presumed dead, somebody had to be the first. Though the arc which killed him was called “A Death in the Family,” the actual death itself was up in the air. In an unprecedented move, DC opened up the phone lines to allow readers to vote on whether Jason Todd would live or die through the event. The results of that vote remain controversial these many years later, but the decision came out against him. Whether readers didn’t like Jason’s attitude, they missed the original Dick Grayson, or if they just wanted to see if DC would do it, their hands remained just as culpable in Jason’s death as The Joker’s. 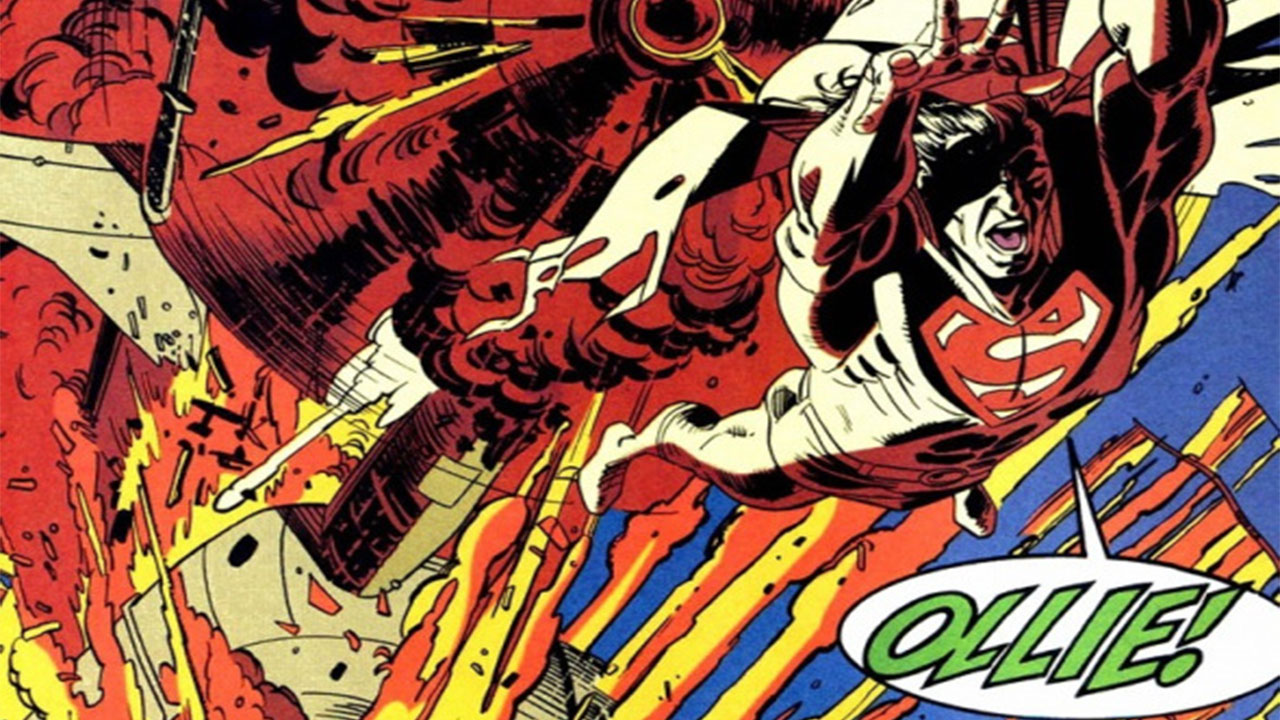 For some people, there are certain fates that are worse than death. In 1986, Frank Miller’s ‘The Dark Knight Returns’ introduced us to an old and embittered Oliver Queen, forced into retirement by a missing arm. 9 years later, the main line of comics finally caught up with him. In ‘Green Arrow’ #101, we find Oliver having dispatched a group of terrorists aboard a nosediving airplane, with Superman arriving just in time to save him. The only catch: in order to free the pinned archer, he would have to sacrifice an arm. Faced with the choice between a life without archery or no life at all, Green Arrow surprised everyone by choosing death first. A powerful message about living life on your own terms, or incredibly stupid? Depends whether you ask Ollie or Dinah. 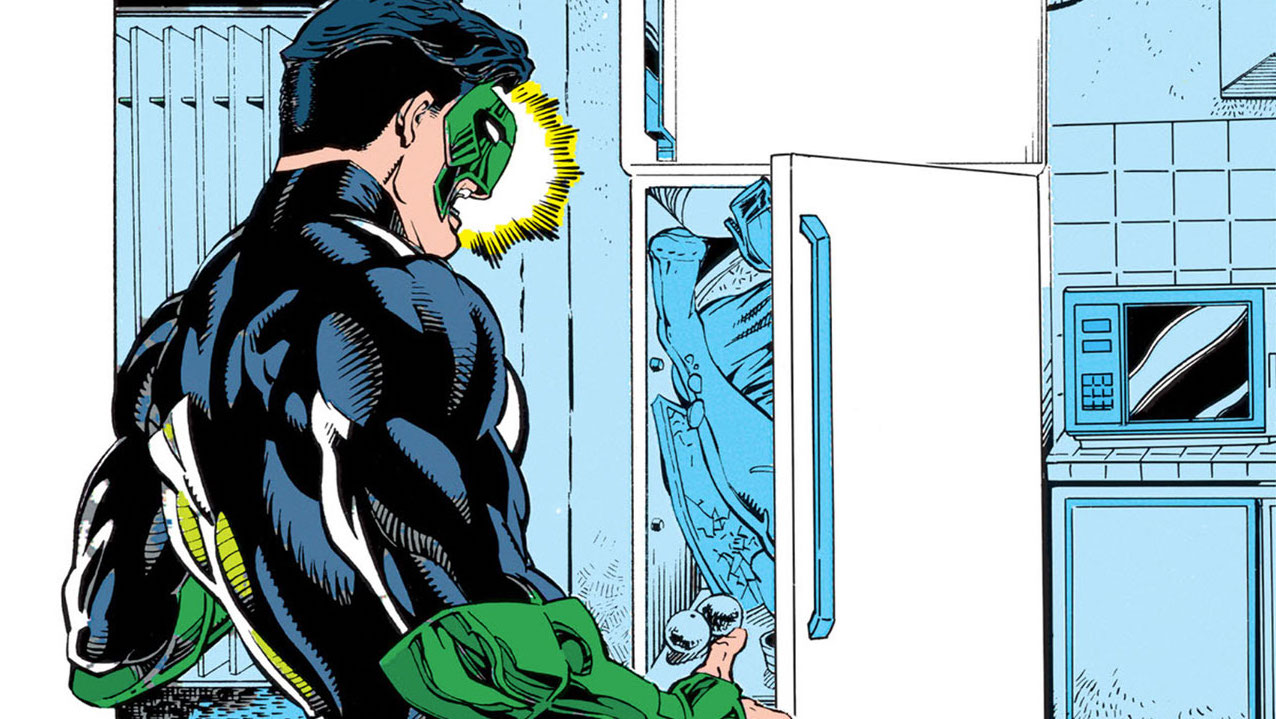 Alexandra DeWitt is not the most well known name in the DC Universe, but the sudden impact of her death has irrevocably changed comic book history. Introduced only a few issues before her demise as the longtime girlfriend of Kyle Rayner, the newly appointed Green Lantern found himself in for a rude awakening when one of his villains—the sadistic Major Force—decided to chop poor Alex up and leave her body for him to find in his refrigerator. The intention of the scene was to reveal to Kyle the true dangers of the new life he had embarked upon… but Alex’s shocking death actually accomplished much more than that, starting an industry-wide conversation regarding the death and disposability of female characters in order to advance the character arcs of their male hero counterparts. Though women are, sadly, still often mistreated in popular culture, the jarring nature of Alexandra DeWitt’s death has continued to build an awareness of the unequal distribution of gendered violence throughout the comic book medium. And unlike other characters on this list, Alexandra DeWitt has never returned. Sometimes in comics -- though very rarely, mind you -- a character’s death really sticks. Then again, resurrection is never off the table. Even for women in refrigerators.

Which DC death is most memorable for you? Let us know in our Community!