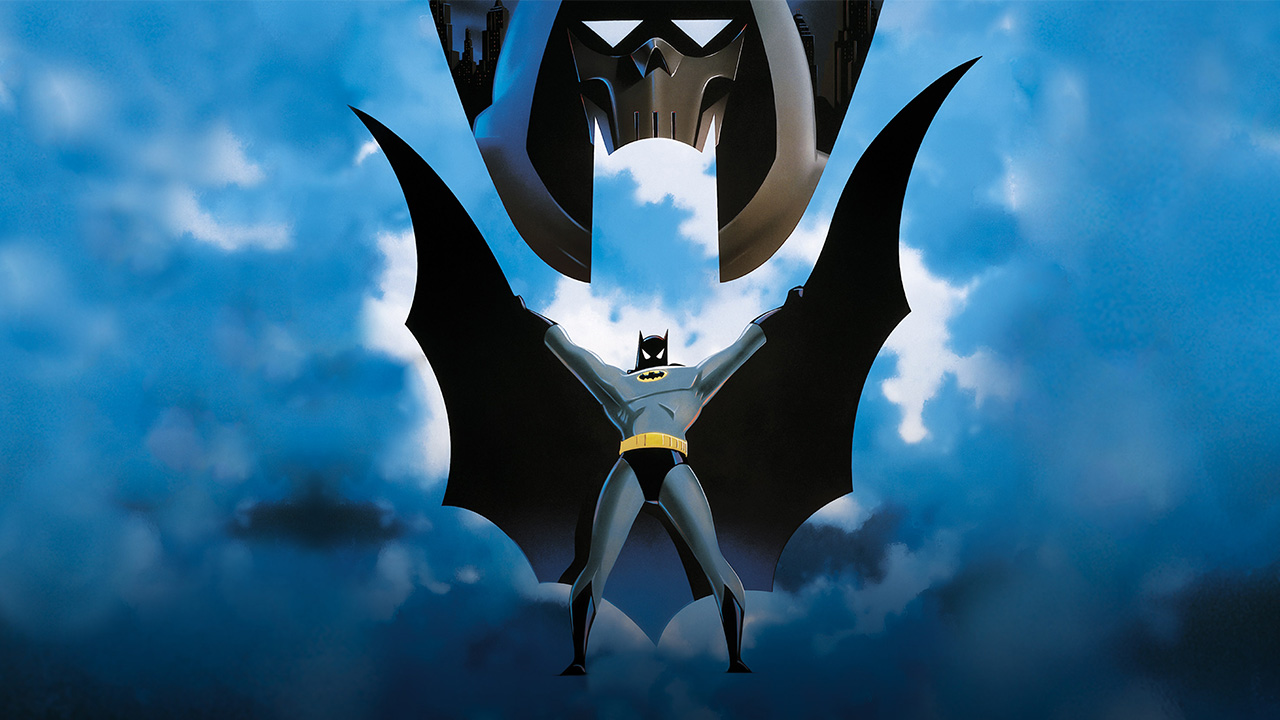 Put on a happy face: the 92nd Academy Awards are airing this weekend, and DC’s record-shattering Joker is expected to win big! With a staggering 11 nominations, Joker is not only the most Oscar-nominated film this year, but already the most nominated comic-book movie of all time. But DC movies haven’t always gotten the respect they've richly deserved by Hollywood’s elite. Here are five more movies that didn’t get the love they were due from the Academy. 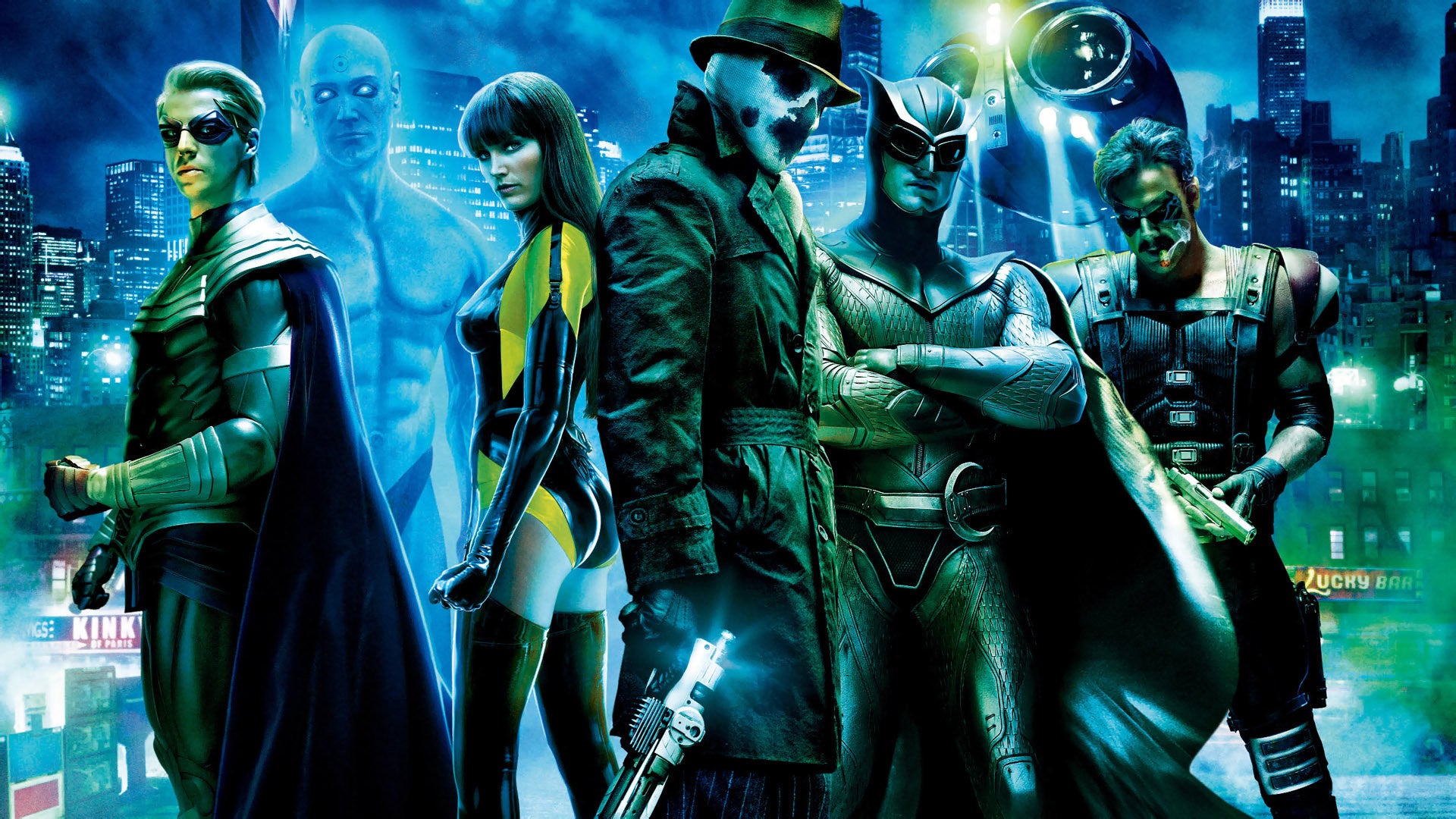 For over 20 years, Alan Moore and Dave Gibbons’ Watchmen was considered the “unfilmable comic book.” Trenched deeply in the visual language of the printed medium, the very idea of translating this groundbreaking work of sequential art into movie form was considered anathema to many. In 2009, David Hayter and Alex Tse took on this seemingly insurmountable challenge, lovingly crafting as faithful a tribute to the original panel-for-panel vision as humanly possible: even augmenting that attempt with two special features, Tales of the Black Freighter and Under the Hood, to capture the spirit of the comic’s even less adaptable attributes. Unfilmable, you say? They did it 11 years ago. 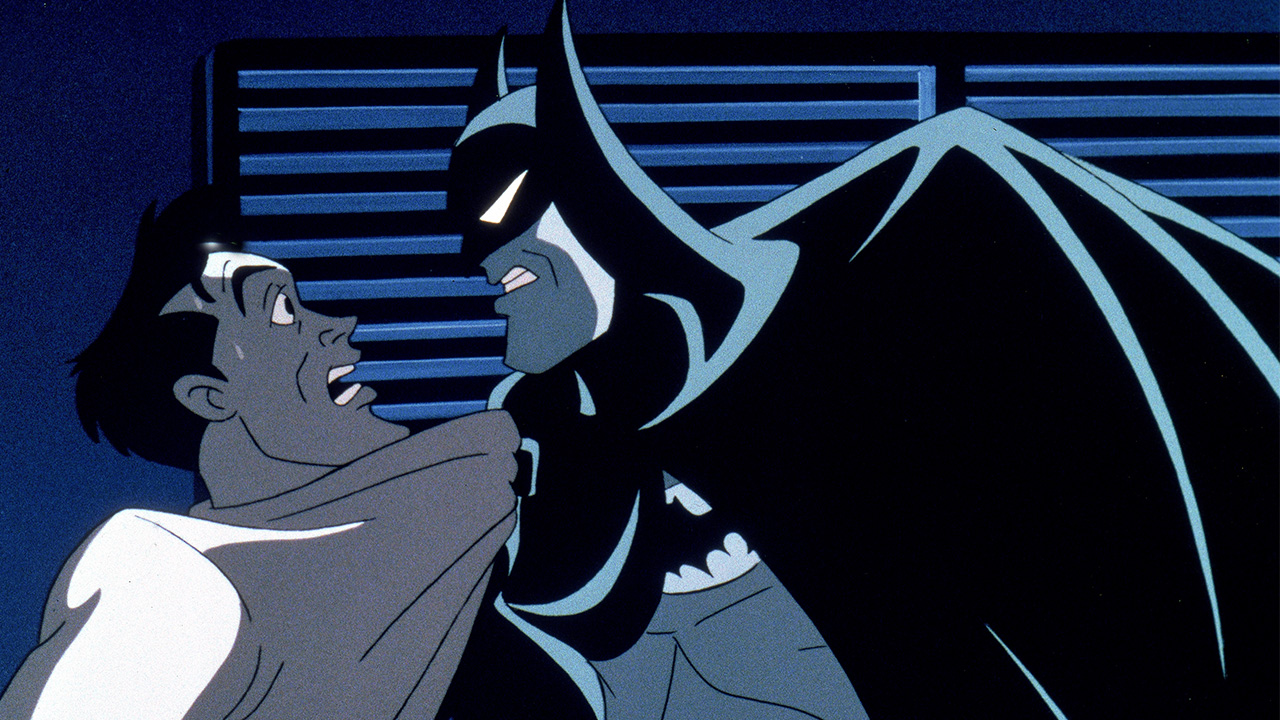 Okay, sure. If you want to get “technical,” the “Best Animated Film” category didn’t exist until 2001, because apparently Shrek was so good that it had to get enshrined forever as one of the industry’s greatest works of art. But if it WAS part of the 1994 Academy Awards, this soulful, original delve into Batman’s deepest desires would have surely gotten a nod. Despite its infamously poor box office performance, the critical reception from everyone who knew what they were seeing recognized it as perhaps the greatest Batman story ever told -- and depending on who you ask, it may still be just that. Anyway, what could have beaten it? Uh… what else came out in ‘93… The Nightmare Before Christmas? 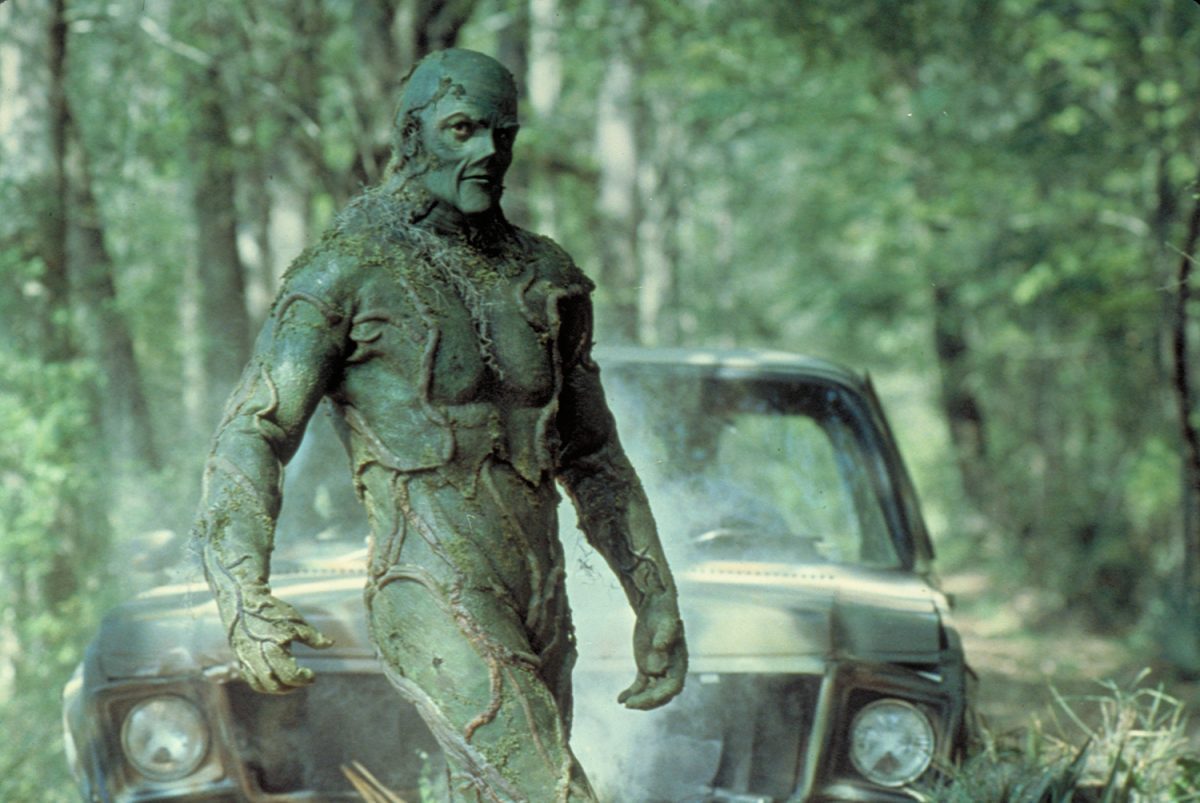 As comic book fans, we aren’t nearly grateful enough for this 1980s monster movie. Promotion for this low-budget horror flick was what led to "The Green"-lighting of the subsequent ‘80s Swamp Thing run, eventually bearing the psychedelic fruit of Alan Moore’s character-defining turn on Swampy. But what also can’t be overlooked is its profound effect on monster movie fans. With direction by horror master Wes Craven, the Swamp Thing suit not only evoked the original designs by Bernie Wrightson, but also captured the attention of horror fans to a point which allowed a sequel 5 years later, followed by a live-action series which ran for a respectable 72 episodes, and ultimately DC Universe's own acclaimed Swamp Thing series. The iconic Swamp Thing movie costume is such a powerful cinematic image that when you say “Swamp Thing” to most people, they don’t even recognize him as a comic book character. He’s that movie monster from the ‘80s. 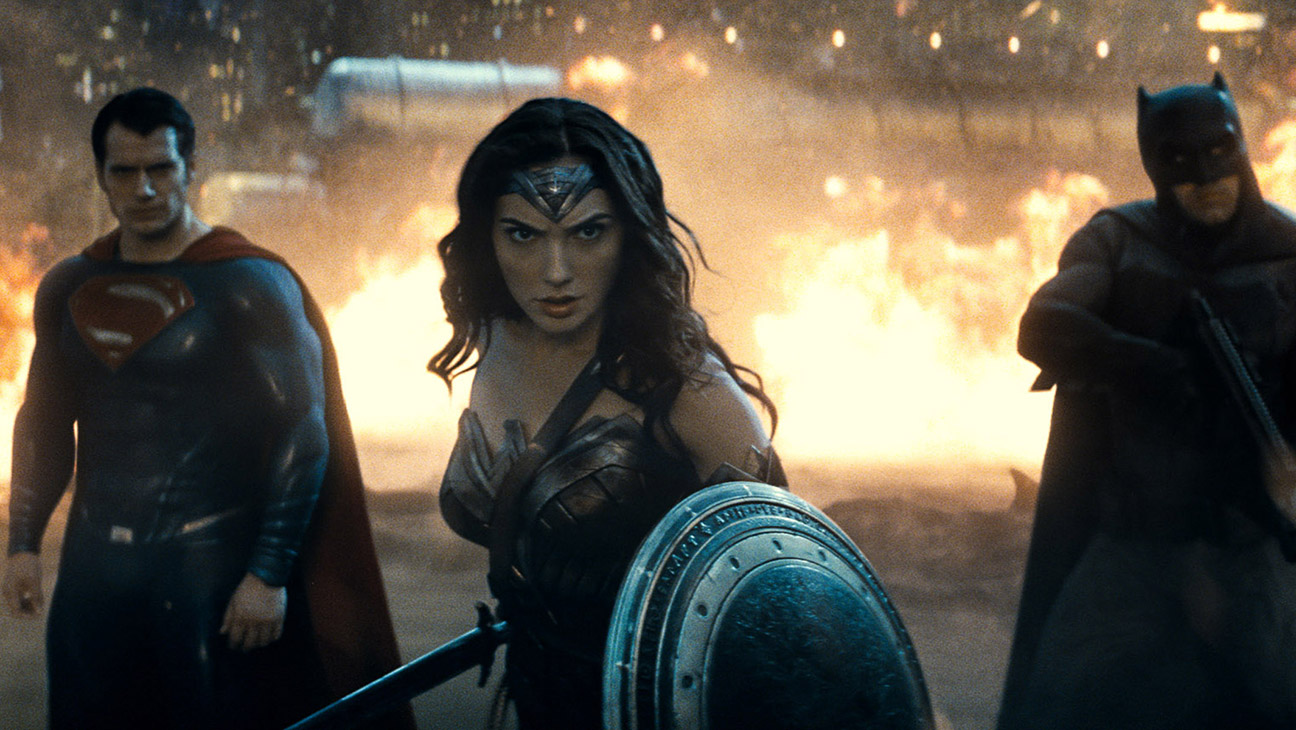 For DC movie fans in 2016, the biggest, most impactful moment of the year wasn’t the titular fight between the Man of Steel and the Dark Knight. Nor was it Superman’s death at the spiky hands of Doomsday. It was the emergence of a hero not even featured in the film's title, one armed with indestructible gauntlets, a deific golden lasso, and an electric guitar riff to shred the heavens asunder. “I thought she was with you,” Batman intones, in what can only be called wonder. But Diana of Themyscira is “with” no equal. Though she played only a minor part in this chapter of director Zack Snyder’s vision for a DC cinematic universe, Gal Gadot’s powerful on-camera presence as Wonder Woman represented an enormous wind change for the DC movie slate as a whole... and she’s been leading the pack ever since. 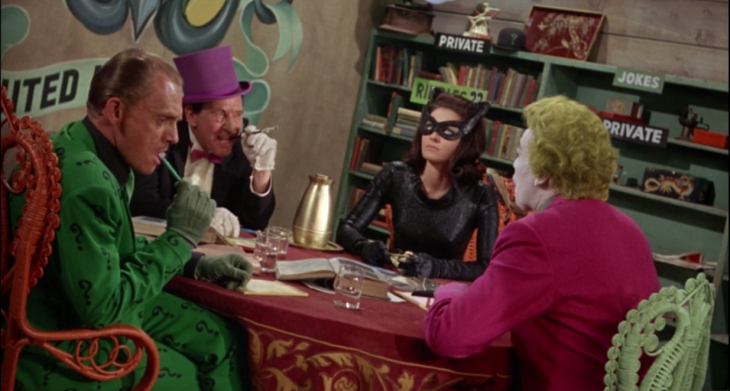 BIFF! POW! VROOM! Perhaps even more so than the unequivocally eclectic performances of the actors themselves, the 1960s Batman TV series was known for the singular pop art style of its eye-popping fight scenes, and whirling scene transitions which would make George Lucas gasp in awe. With an all-star cast and top notch gags representing the best of what the series had to offer, Batman: The Movie took the show’s unique Silver Age inspired style to its greatest heights. With a look lovingly ripped off from the greatest Batman artists of the ‘50s and ‘60s, there are few films that can claim more purity as a Capital C, Capital B, Capital M “Comic Book Movie.” (Editor's note: And can we talk about Frank Gorshin's awards-caliber performance as the Riddler?!)

What DC movies do you think deserved more love at the Oscars? Let us know in our Community!