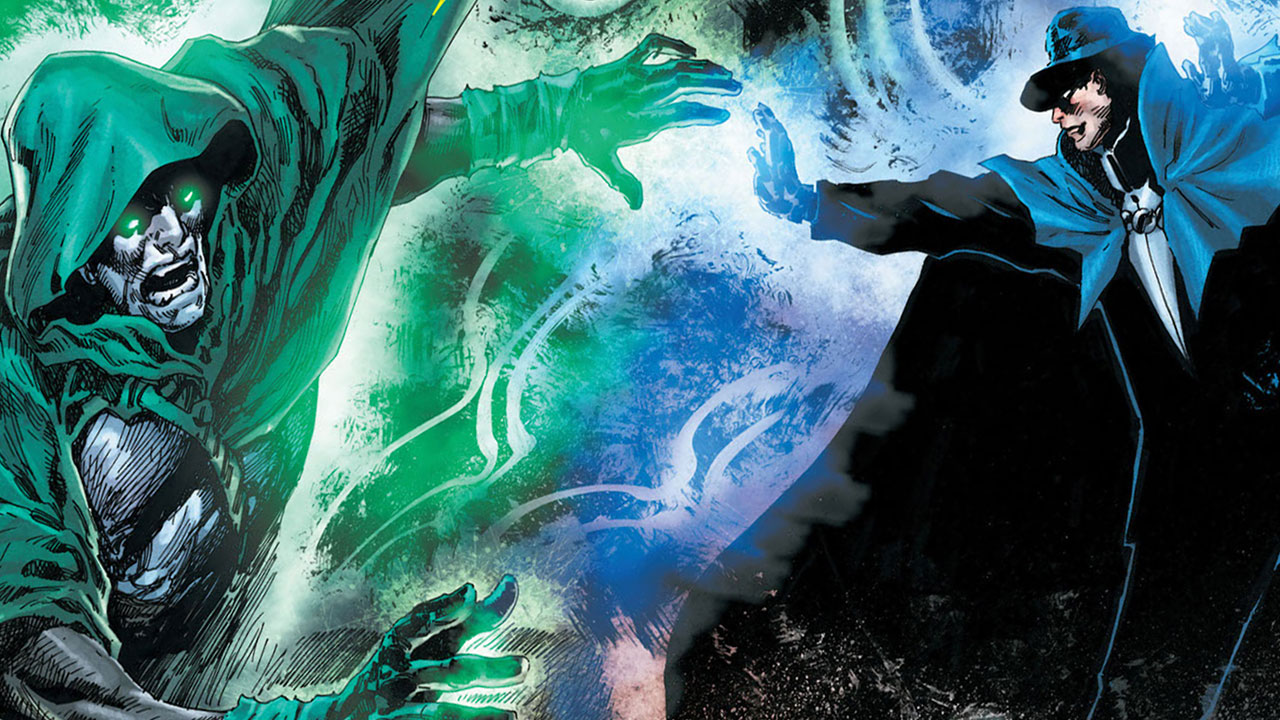 Do these spectral folks live up to their ghastly monikers?

5 DC Ghosts with the Most

There are tons of characters across the DC Universe with ghoulish names that send a shiver down our spines. Do these “ghosts with the most” have what it takes to live up to their ghastly monikers? Let's look at five such characters... 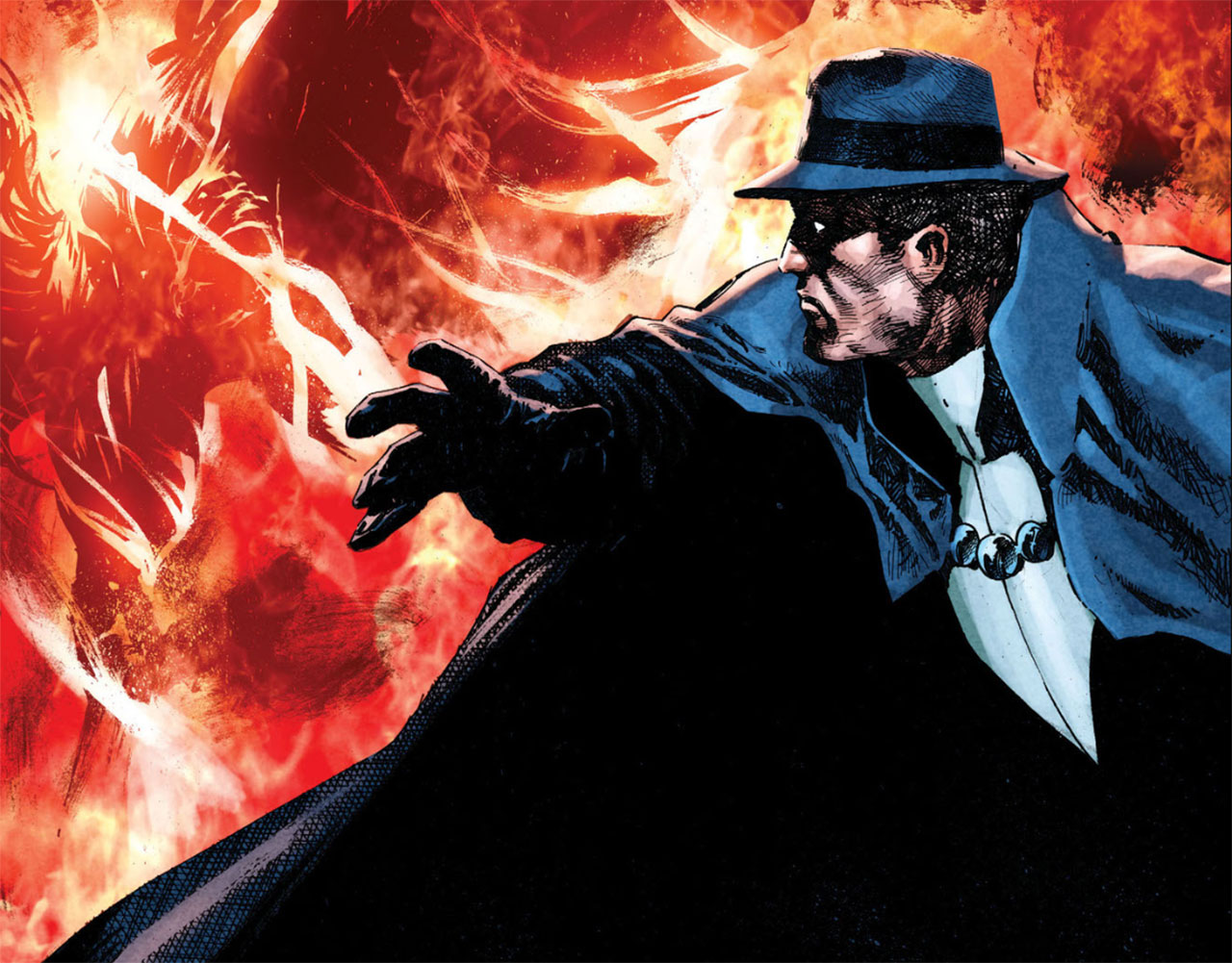 A man with no name and no discernible origin, The Phantom Stranger wanders through time and space keeping order. Little is known about him, but he seems to be there when people need him the most. He is immortal and has lived since the beginning of time itself. Usually a loner, he's served as a member of the Justice League and The Sentinels of Magic.

Armed with the abilities to pause time, alter reality, and teleport, the Phantom Stranger is extremely powerful!

Name Rating: Phantom is used more as a title for his mysteriousness than being an actual ghost. He is a complete stranger though. 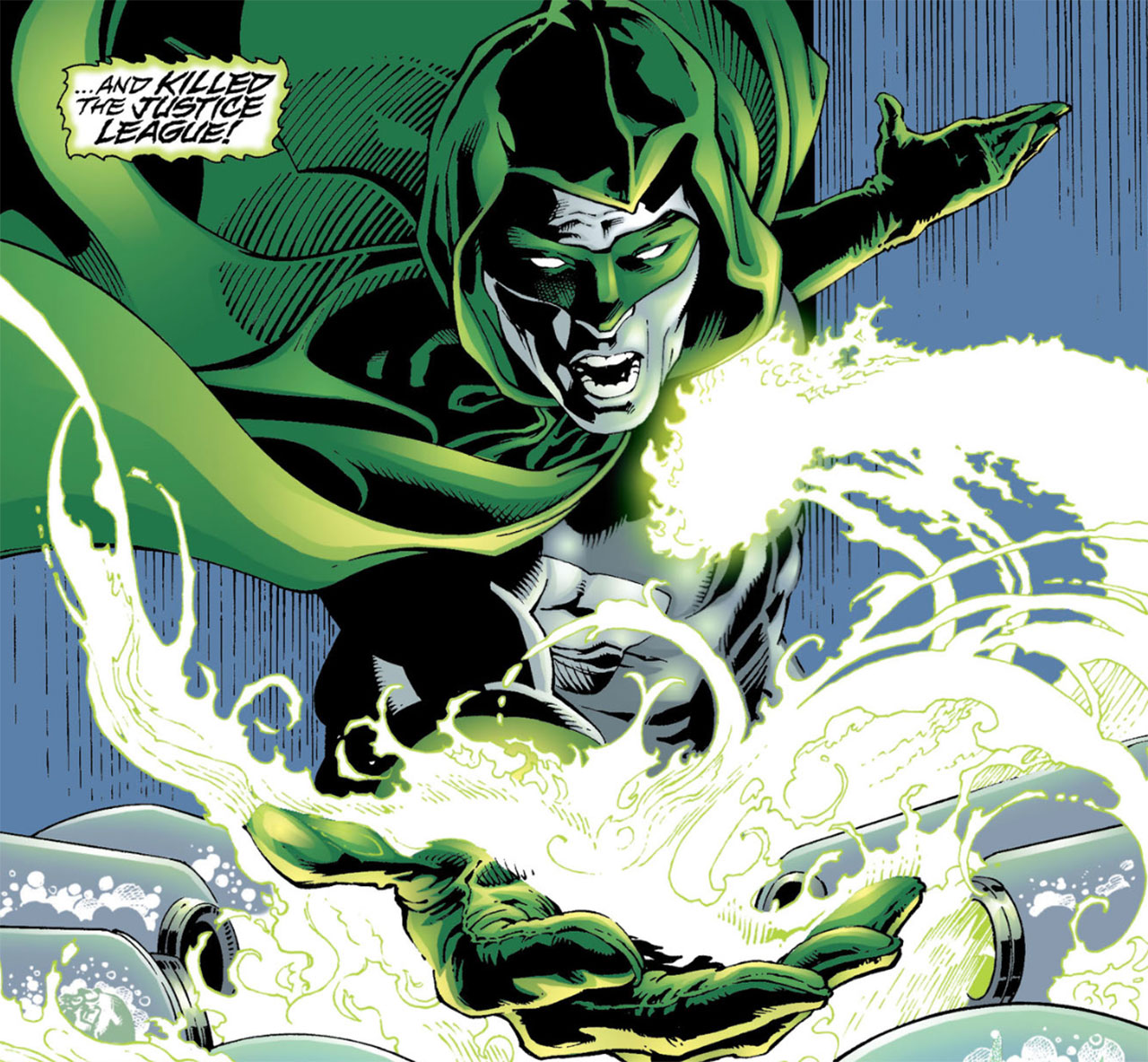 The Spirit of Vengeance is an entity that possesses a host -- someone who has died a wrongful death. In the 1940s, Detective Jim Corrigan was murdered by the mob. His death attracted the spirit and Corrigan used his new lease on life and newfound powers for good. He adopted the name “The Spectre” and fought alongside the JSA. Eventually, the Spirit left Corrigan and attached itself to Hal Jordan for a time, and eventually to another murdered detective, Crispus Allen.

The Spectre is one of the most powerful beings in the DC Universe. His powers include flight, super strength, invisibility, inter-dimensional travel, and possession -- just to name a few.

Name Rating: The Spectre is a perfect name for a vengeful spirit who exacts revenge on those who deserve it. 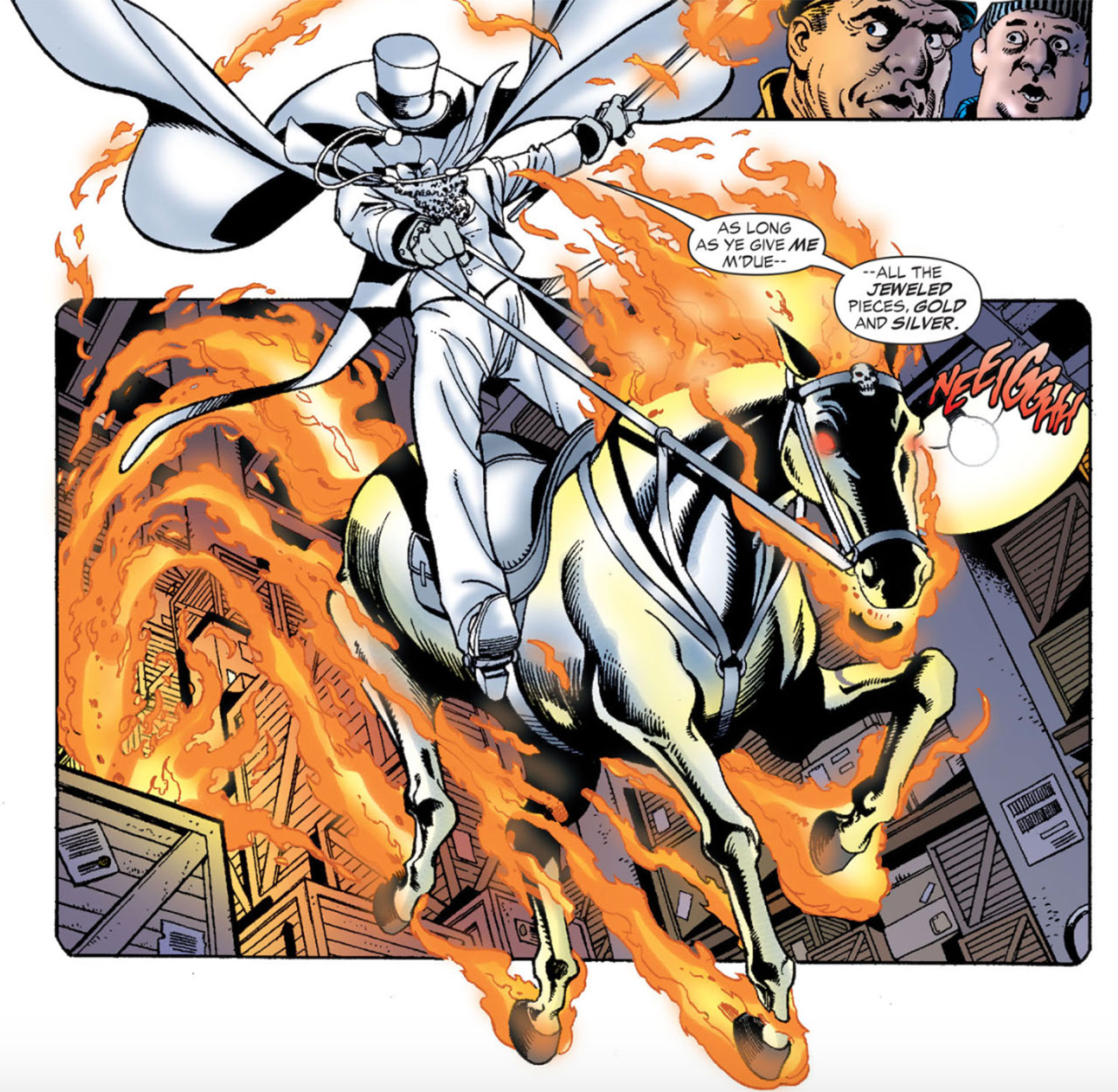 James Craddock lived in 1800s Britain as a highwayman and pickpocket. He was prophesied to die at the hands of noble blood, only to return as a ghost. He moved to the United States where he met his nemesis, Nighthawk. The gunslinger killed Craddock, turning him into the Gentleman Ghost. He sought vengeance against his murderer, but that’s tricky when your murderer can reincarnate. Now, Craddock hunts Nighthawk’s latest reincarnation -- Hawkman.

Gentleman Ghost possesses many ghostly powers, including teleportation, intangibility, and invisibility. He's also an expert marksman. But who wouldn’t be after several hundred years of practice?

Name Rating: He is definitely a ghost, but the jury is still out on how gentlemanly he is.

Boston Brand was a circus performer and daredevil who was killed by an assassin. Instead of dying, he was placed between the land of the living and the dead by the Hindu Goddess, Rama Kushna. He was given the opportunity to seek out his killer, and discovered he could also help others find peace.

Deadman has the power to possess individuals in order to communicate with mortals. When he exits their body, they have no memory of being possessed by him. But certain people with gifted powers are able to see him in his ghostly form.

Name Rating: So does he live up to his name? Well he is kind of dead, so… 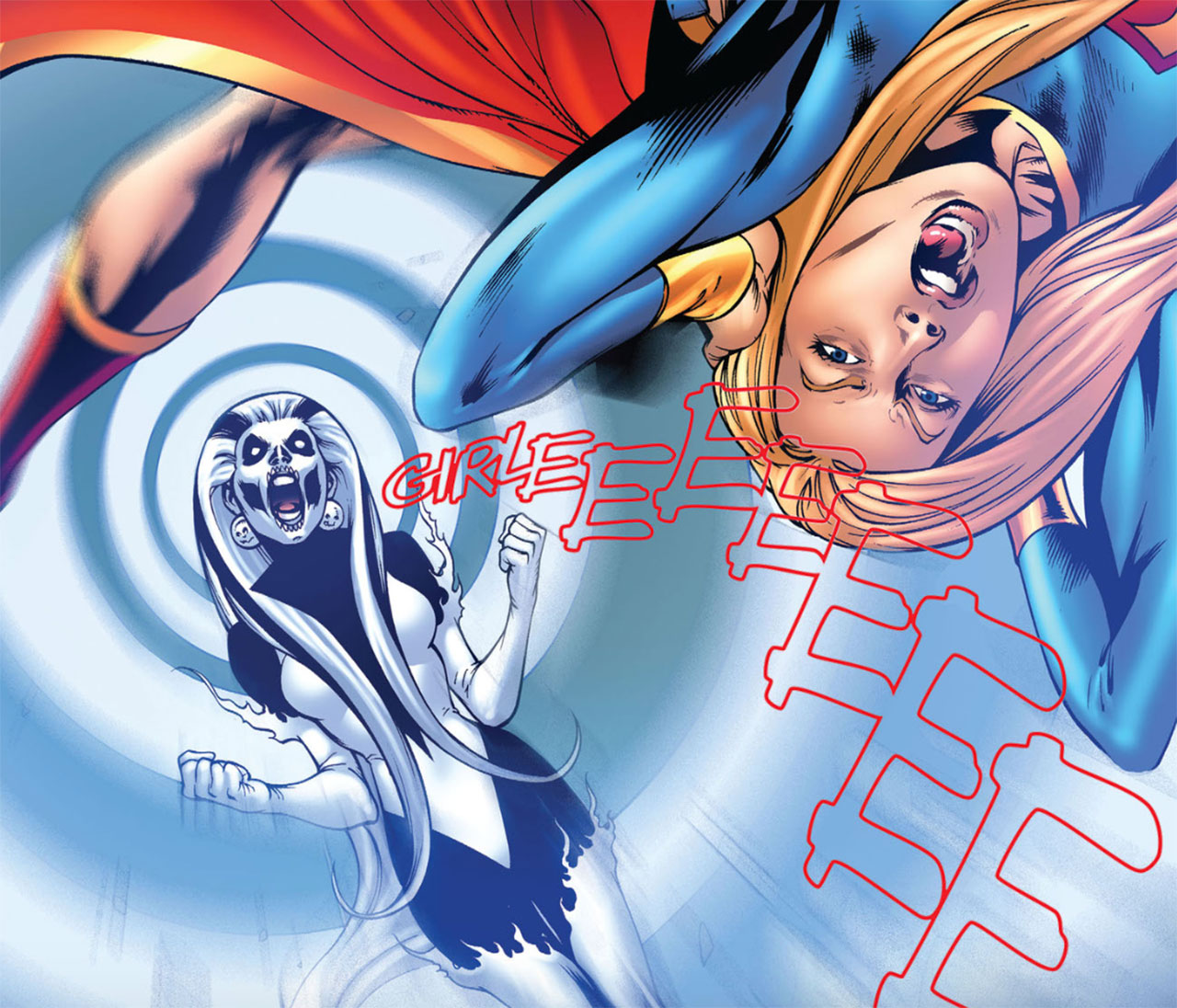 During an ancient family ritual, Siobhan McDougal was dragged to the underworld and granted the power of Silver Banshee. She returned and cried and wreaked havoc. Silver Banshee is a formidable foe to both Supergirl and Superman due to her magical abilities. In the past, she’s been part of the Secret Society of Super-Villains, but mostly prefers to work alone.

She can manipulate sound and fly, which is very banshee-like.

Name Rating: Compared to the Irish legend whose name she bears, she’s actually more of a were-banshee.

Did we miss any ghoulish names? Let us know in our Community!