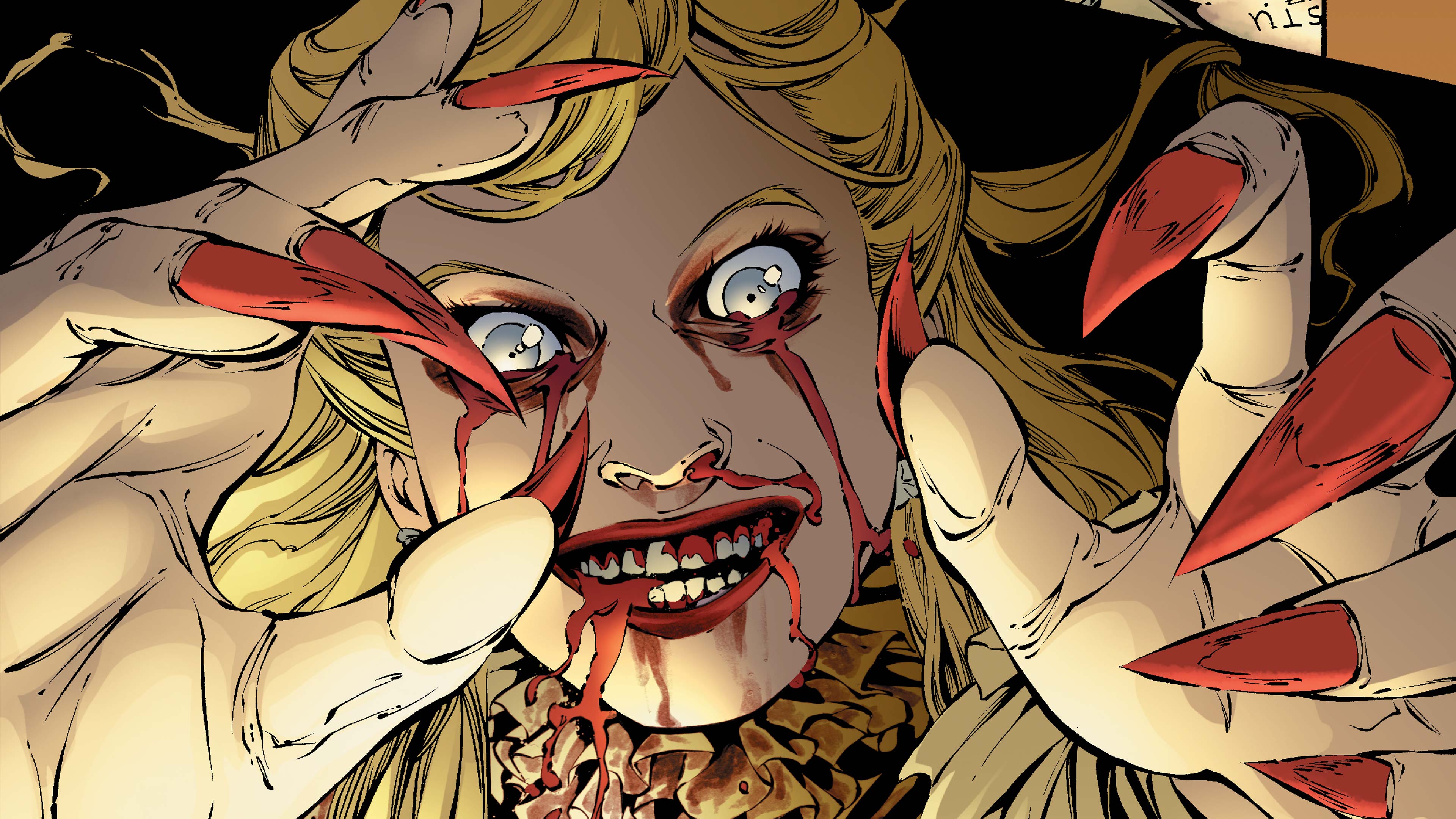 Did you all catch the series premiere of ‘Batwoman’ on Sunday? In some ways it almost felt like the classic “Elegy” storyline was coming to life before our eyes, and we can’t wait to see where it goes next. While the current cast of characters are pretty cool, our collective fandom minds can’t help but speculate on the possibility of future guest stars. Over the years Kate Kane has teamed up with epic allies and fought some gruesome villains, so we decided to make a list of the top 5 characters we hope to see show up during ‘Batwoman’ season 1! 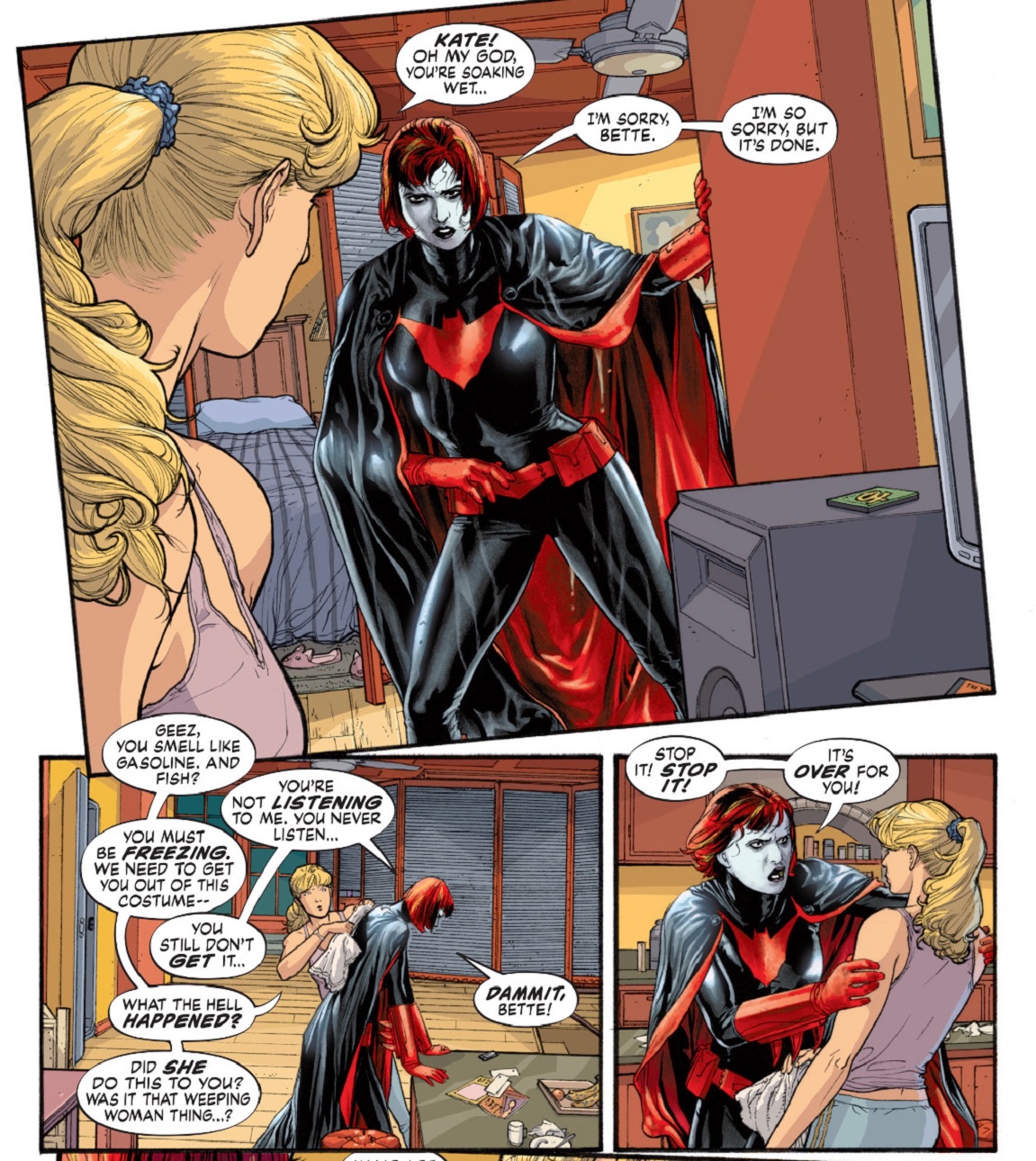 WHO THEY ARE: Bette Kane was the first person to wear the Batgirl mantle (then called Bat-Girl) when she fought crime alongside her aunt Kathy, the original Batwoman. She later took on the identity Flamebird, and is now known as Hawkfire. She’s often criticized for being more interested in selfies than actual detective work. Bette would be a fun addition to ‘Batwoman’ and a great contrast to Kate’s serious and grim nature.

KATE CONNECTION: Bette and Kate are cousins, and when Bette learned about Kate’s nighttime activities, she couldn’t wait to tag along. Kate helped train Bette and turned her into a better hero with more focus during the 2011 ‘Batwoman’ series. 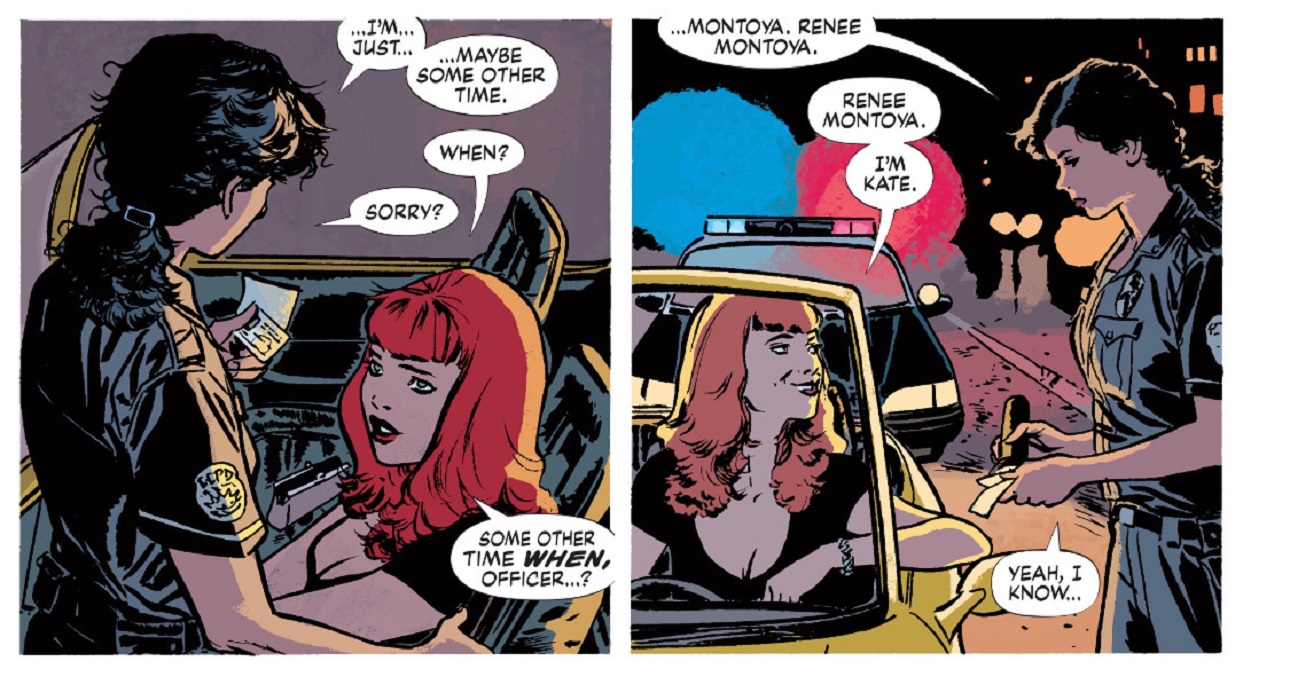 WHO THEY ARE: Renee Montoya is a Gotham City Police Officer who later inherited the mantle of the Question. While she was a member of the GCPD, her closeted status as a lesbian caused some tension, and she faced some harassment from other officers when the villain Two-Face outed her. A live-action version of Renee previously appeared on the tv-series ‘Gotham’ and will be featured in the upcoming ‘Birds of Prey’ film, but it would be cool to see her on ‘Batwoman’ as well. She’s an important part of Kate’s past and an iconic member of Gotham’s police department.

KATE CONNECTION: It depends on the day of the week. Renee and Kate were once passionate lovers, but things didn’t work out. They’ve crossed paths since then, and are able to work well together when they put aside their hurt feelings about the past. 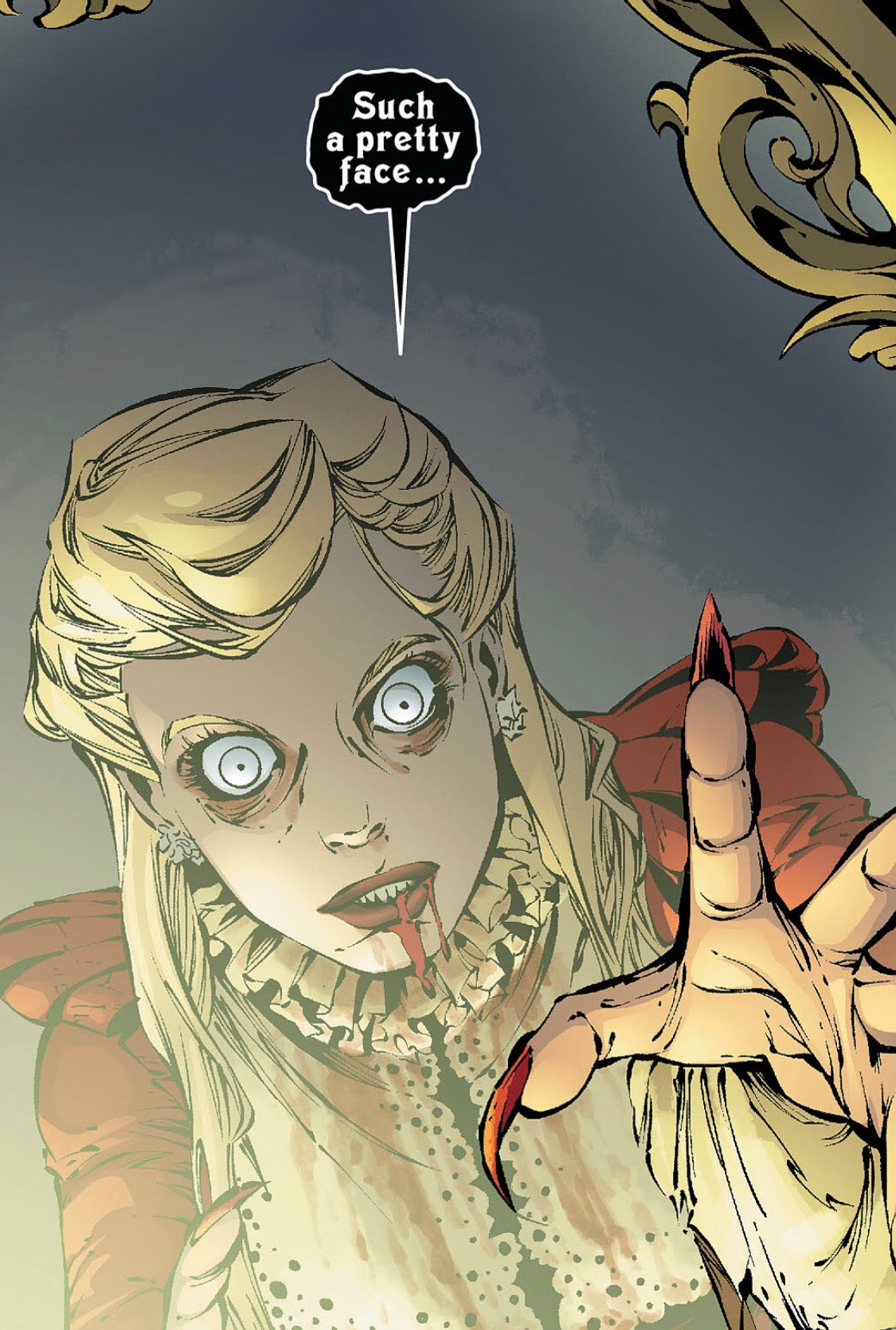 WHO THEY ARE: When you were a kid, did your friends ever try to spook you by telling you the legend of how Bloody Mary would appear if you said her name 3 times? That’s her! She’s scary, she’s deadly, and she’ll come from the mirror to get you! Can you imagine seeing something like that in live-action? It would be the type of pure horror that would take ‘Batwoman’ to the next level.

KATE CONNECTION: It’s not a good relationship at all. Mary wants to come out of the mirror and kill people, and Batwoman wants people who look into their mirrors to stay alive. As you can imagine, their opposing worldviews have caused them to clash. 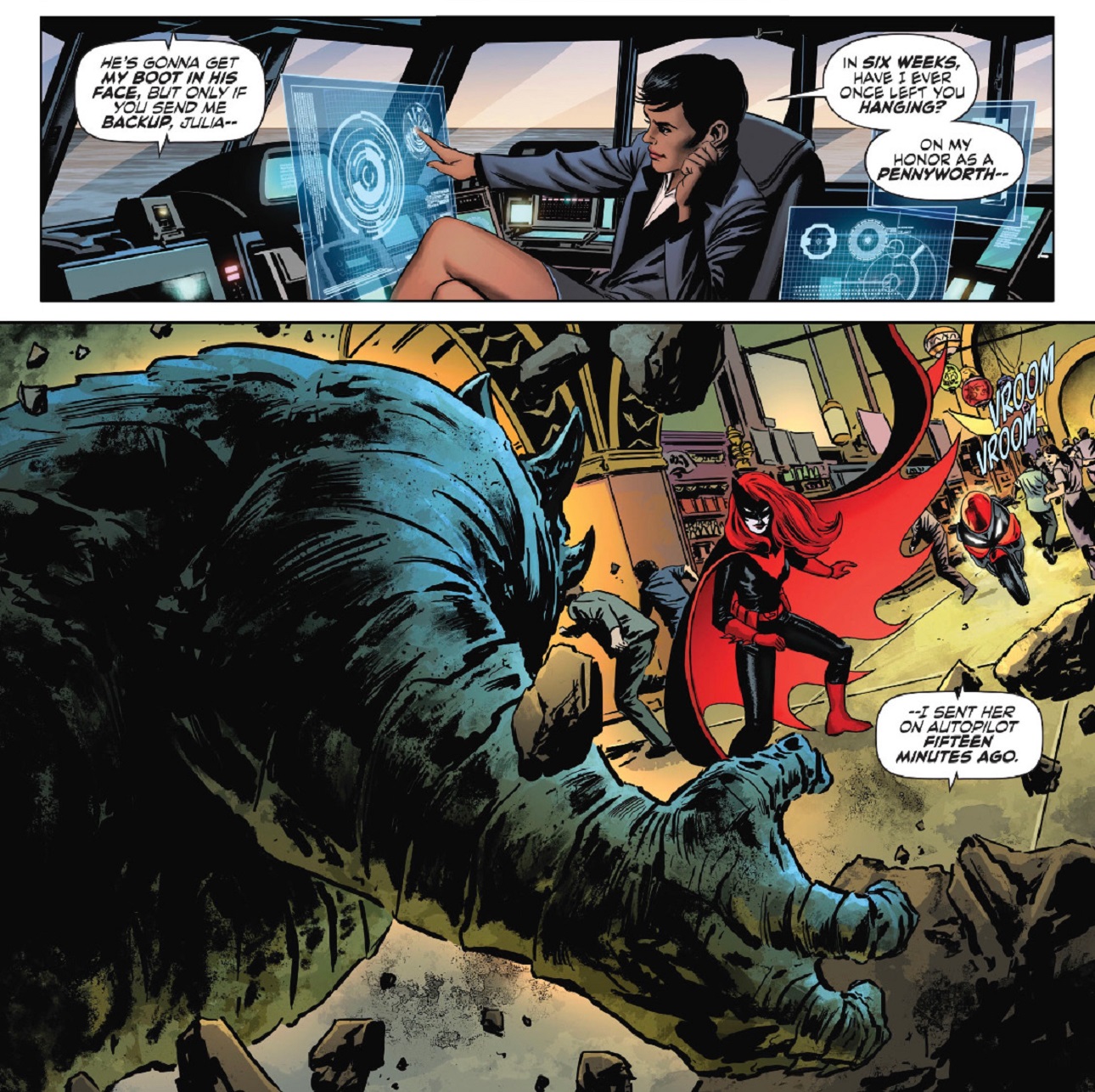 WHO THEY ARE: Julia Pennyworth is a special agent who is Alfred Pennyworth’s estranged daughter. After leaving her government service job, Julia used her intel skills to assist the heroes of Gotham. While Luke Fox is doing a good job assisting Kate on the ‘Batwoman’ tv-series, it would be cool to bring another support member in, especially one with a cool connection to Alfred.

KATE CONNECTION: Julia served as Kate’s mission control coordinator in the 2017 ‘Batwoman’ series. Kate trusted Julia with her life, and although it was hinted that Julia was attracted to Kate, they always kept things professional. 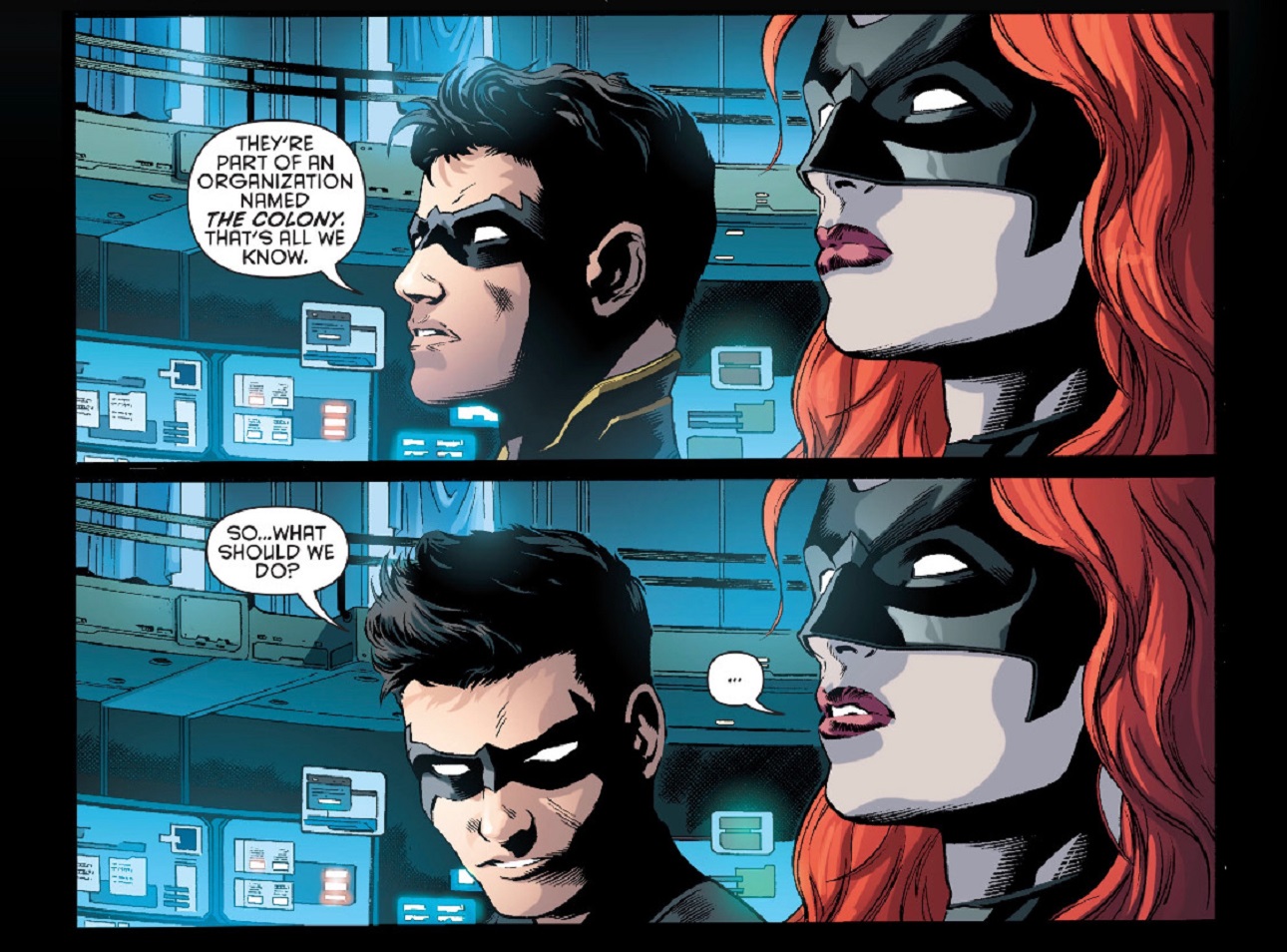 WHO THEY ARE: Tim Drake is the third boy to take on the Robin mantle, after using his detective skills to figure out the Caped Crusader’s secret identity. He pretty much pitched becoming Robin to Batman, and his persistence (in addition to a recommendation from Dick Grayson) won out. He’s taken on a few other identities over the years, but he’s always remained a steadfast protector of justice. Unlike Dick Grayson and Jason Todd, no version of Tim Drake has ever been seen in live-action, making him a perfect candidate to show up. Maybe Kate will track him down while trying to solve the mystery of Bruce’s disappearance.

Who are you hoping to see in Batwoman Season 1? Let us know in our Community!