The 5 Baddest Mamas in the DC Universe

Mother’s Day is reserved to celebrate those good-natured Martha Kents in our lives, but for every Ma Kent there’s a Ma Can’t. When you think of DC’s “Baddest Mother,” Lobo may come to mind. Today, however, we’re looking at actual moms who just plain suck. Sure your mom may have grounded you for staying out too late -- but at least she didn't lead you to death or dismemberment. Today, we salute these bad mamas, with a look at the 5 worst mothers in the DC Universe.

CPS Evidence: Batman: A Death in the Family

Dr. Sheila Haywood was doing noble medical work in Ethiopia, until she started embezzling from her company. The Joker used this information as leverage and blackmailed her into swapping several shipments of medical supplies with his deadly Joker gas. Seeing this exchange, her son Jason Todd reveals to her that he is Robin and offers his help. Naturally, she turns him over to the Joker, which results in Jason’s death and her own. Let’s ignore the fact that Dr, Sheila Haywood originally abandoned her son, leaving him to fend for himself on the streets of Gotham until falling under the care of a rich stranger. Why would she side with the Joker over her own child? Honestly, she is the true villain of A Death in the Family.

YOU CAN'T SPELL MARTHA WITHOUT "HA!" 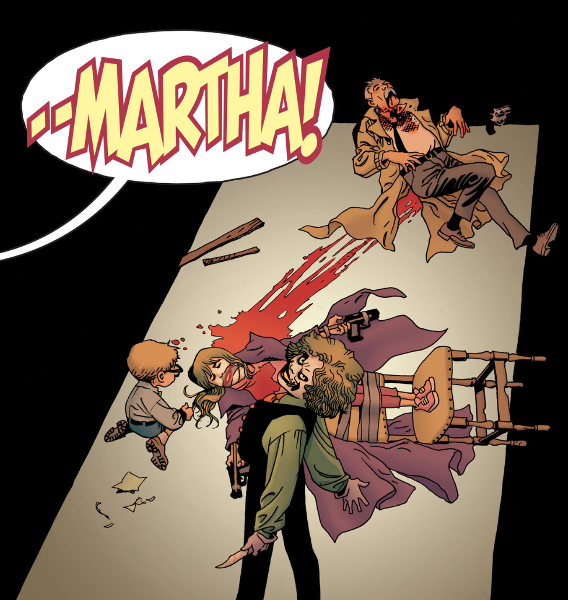 The only thing worse than siding with the Joker is becoming him. In the Flashpoint timeline, it is a young Bruce Wayne who is shot by Joe Chill rather than his parents. His father takes up the mantle of Batman while his grief-stricken mother becomes the Joker. Her harrowing transformation is still one of the best alternate versions of the Joker. As we know from the regular continuity, the Waynes don’t deal too well with grief. Rather than funnel their wealth into adopting or fostering, the Waynes start killing people. While Thomas murders criminals, Martha kidnaps and tortures children.

Speaking of torturing children, Apokolips’ own Granny Goodness has made a living out of it. This maternal madwoman used her orphanage to torture and train warriors such as Big Barda, Mad Harriet, and Mister Miracle. The latter is the only one ever to escape her orphanages. With a name like Granny Goodness, she couldn’t be more of an oxymoron. As chief of the Female Furies, she's cemented herself as one of Darkseid’s top minions. Granny’s twisted “love” (i.e. brainwashing and torture) has produced many skilled warriors for Apokolips. But it's made her a terrible Granny. 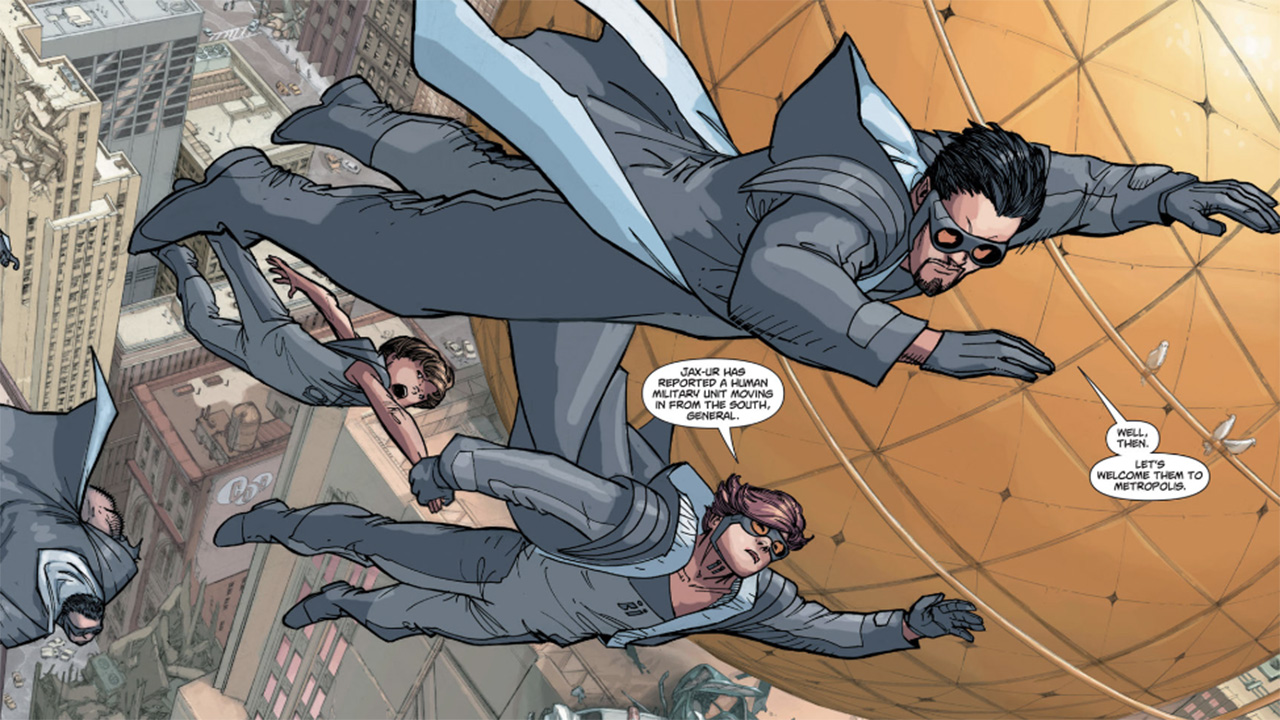 While trapped in the Phantom Zone, super-villains Ursa and Zod had a son, Lor-Zod. Mimicking Jor-El’s plan for his son, Zod managed to build a capsule and rocket the child out of the Phantom Zone. Lor-Zod landed on Earth was raised by the Man of Steel himself. Shortly thereafter, Ursa made her way to Earth in search of her boy. Ursa kidnapped her own son and used him to bargain with Superman. He was able to send Ursa back to the Phantom Zone, but alas Lor-Zod would have to go as well. Once back, Lor-Zod was trapped in a Kryptonian prison deep within the Phantom Zone. When he escaped a second time, Ursa hunted him down and stabbed him with a Kryptonian knife. Although left for dead by his own mother, he was able to make a full recovery thanks to his adopted mom, Lois Lane.

Talia al Ghul would never consider herself a great mother. But what she did to her son Damian is low even for a woman raised by an immortal psychotic. First she trained him to be an amoral assassin ready to maim and kill at the slightest provocation by age 10. Then, after abandoning him to Batman, the father he never knew, she placed placed a half-a-billion-dollar bounty on his head. Sure, Damien can be a brat, but he doesn’t deserve to be hunted down by every world class assassin out there!  Finally, and most cruelly of all, Damian was killed by an aged-up clone of himself at Talia's direct command. Much like another Robin, his own mother directly causes his death and watches him die. Make you wonder if he and Jason ever commiserated over a beer/chocolate milk...

Who gets your vote for the Worst Mother in the DC Universe? Let us know in our Community!