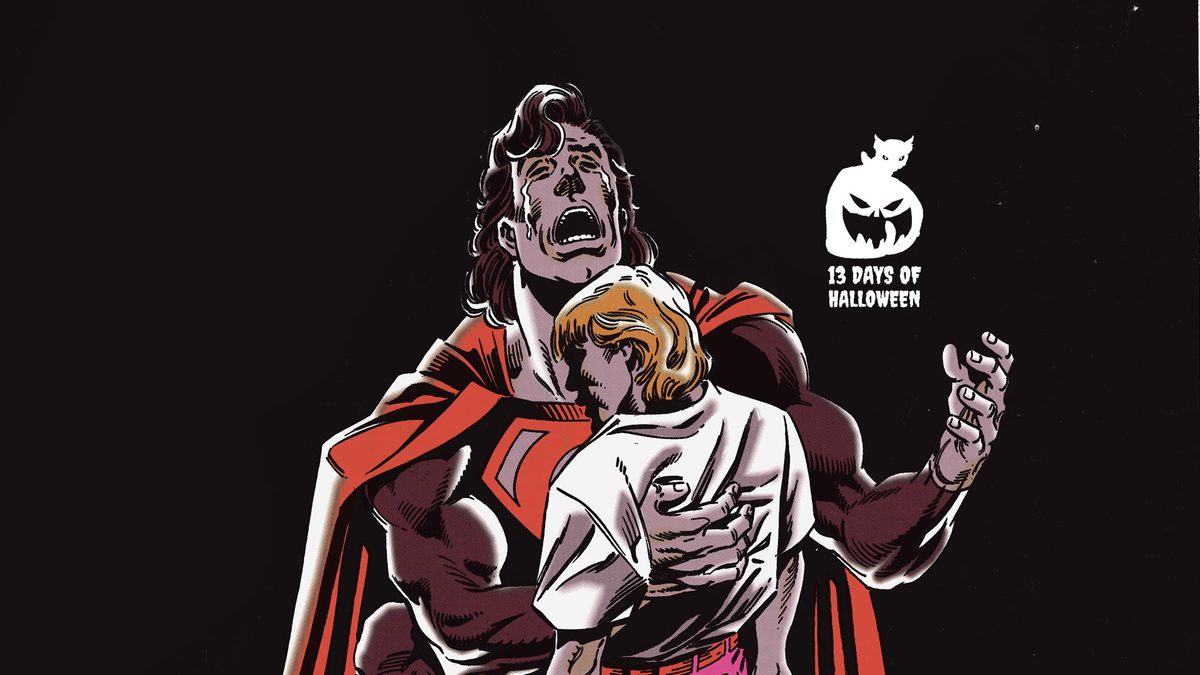 Trick or treat DC Universe members! Our 13 days of Halloween continue with another scary comic to give you chills in the night. Today we’re taking a look at a story called “Toys” from 1993’s Superman #84. Have you ever wondered what would happen if Superman took the day off? Certainly the Man of Steel has earned a lazy Sunday in Paris with Lois Lane. After all, it’s Halloween and most of Metropolis is busy celebrating. 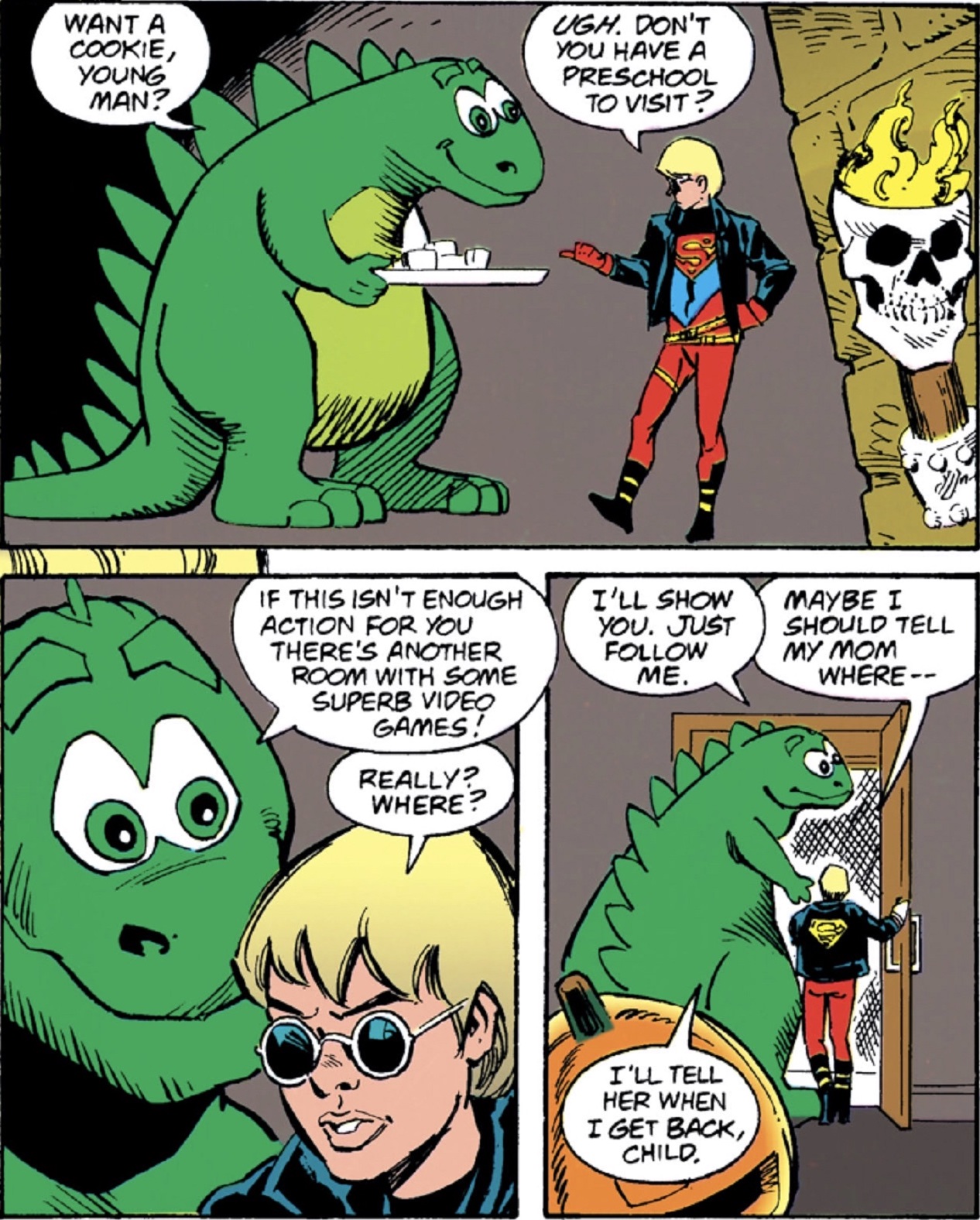 Unfortunately a series of horrific events occur during the Man of Steel’s absence, making this one of the most terrifying Halloweens some of his friends have ever seen – and the last one Adam Grant would ever celebrate. Adam Grant was the son of Cat Grant, one of Lois and Clark’s friends and journalistic colleagues. Adam was a spunky child with the attitude of Bart Simpson, because it was 1993. Sure he was a bit annoying, but he was an innocent kid and readers never suspected anything bad could happen to him. 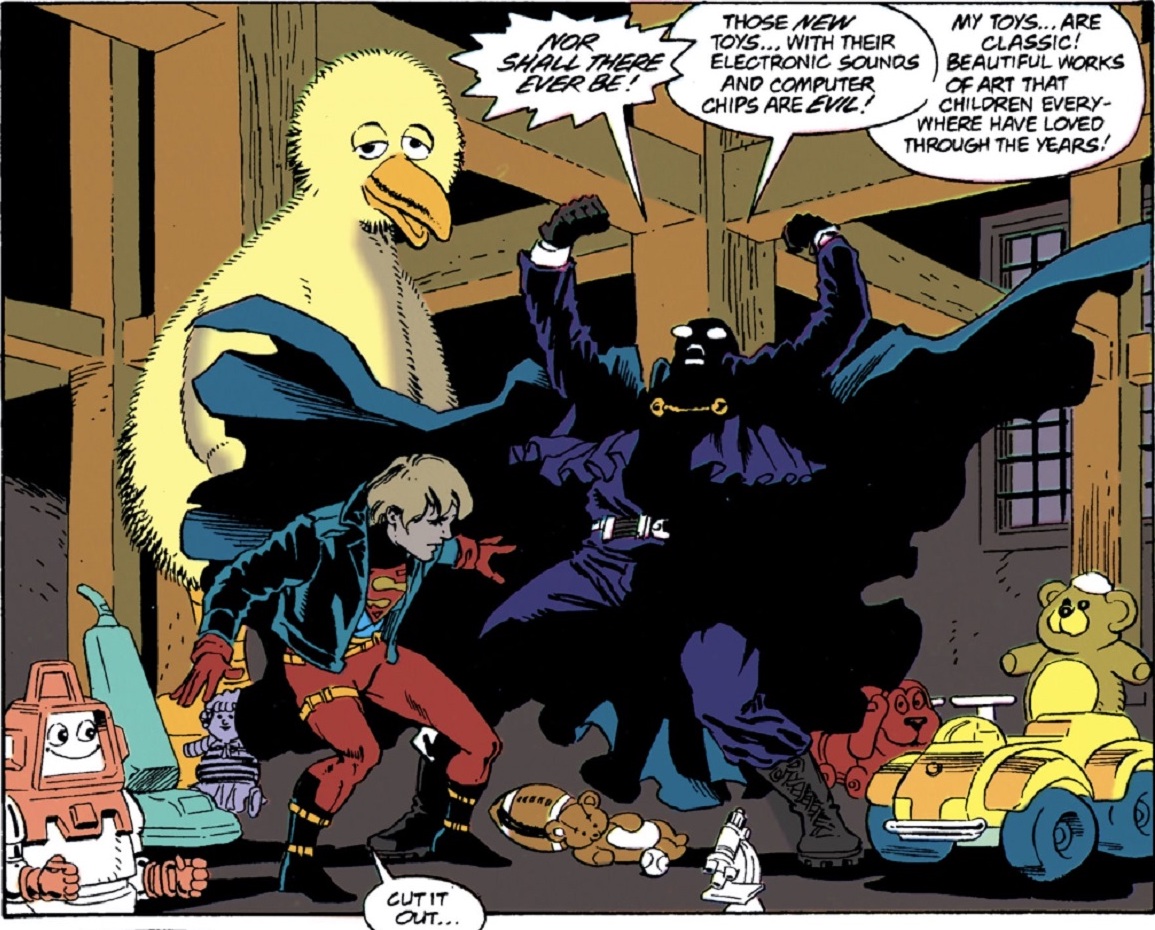 But Halloween is the time when monsters come out, and they don’t care if their victims are kids or adults. One of Superman’s oldest rogues, the Toyman, disguised as a copyright safe version of Barney the Dinosaur and blended into a party being thrown at Adam’s elementary school. As the children played their games and Cat socialized with Jimmy Olsen, they didn’t realize Adam was being led away from the party by a sinister stranger.

The story uses newspaper clippings to help drive the narrative, and they reveal that 3 other children have gone missing. The other children have been held in the Toyman’s lair for days, and they’re very hungry and very frightened. The deranged Toyman claims that all he wants are playmates and he’s simply rescuing them from the twisted world of adults. 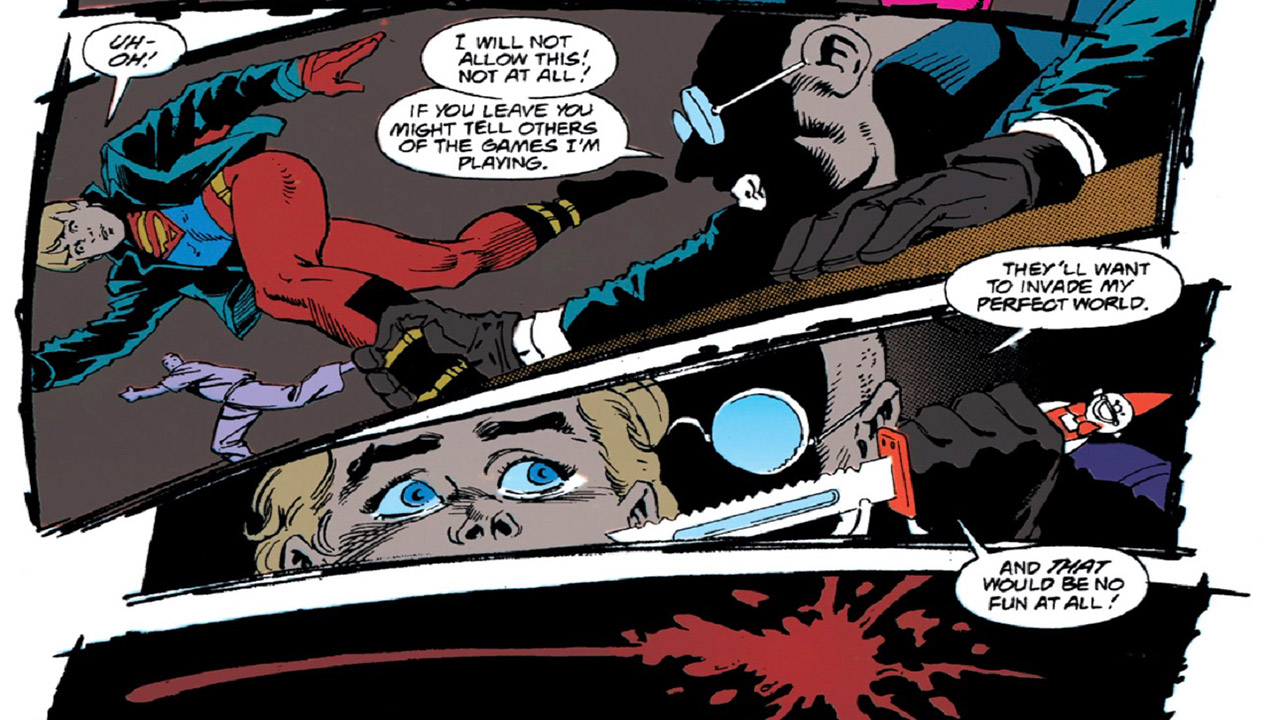 We don’t want to give away every story beat, but this one doesn’t have a happy ending. Adam Grant and the other 3 children are brutally murdered by the Toyman, and Lois and Clark continue to enjoy their Paris trip unaware of the devastating news that awaits them upon their return home.

The Toyman has been around since 1943’s Action Comics #64 and he’s spent most of his history being comical and ineffectual, but here he’s never been more terrifying. In fact, the Toyman’s face is never fully shown during any panel in the comic. He’s always obscured by shadows, showing how truly monstrous he has become. He might be a mere mortal, but this story has him do things more dark and sinister than most of Superman’s more cosmic foes. 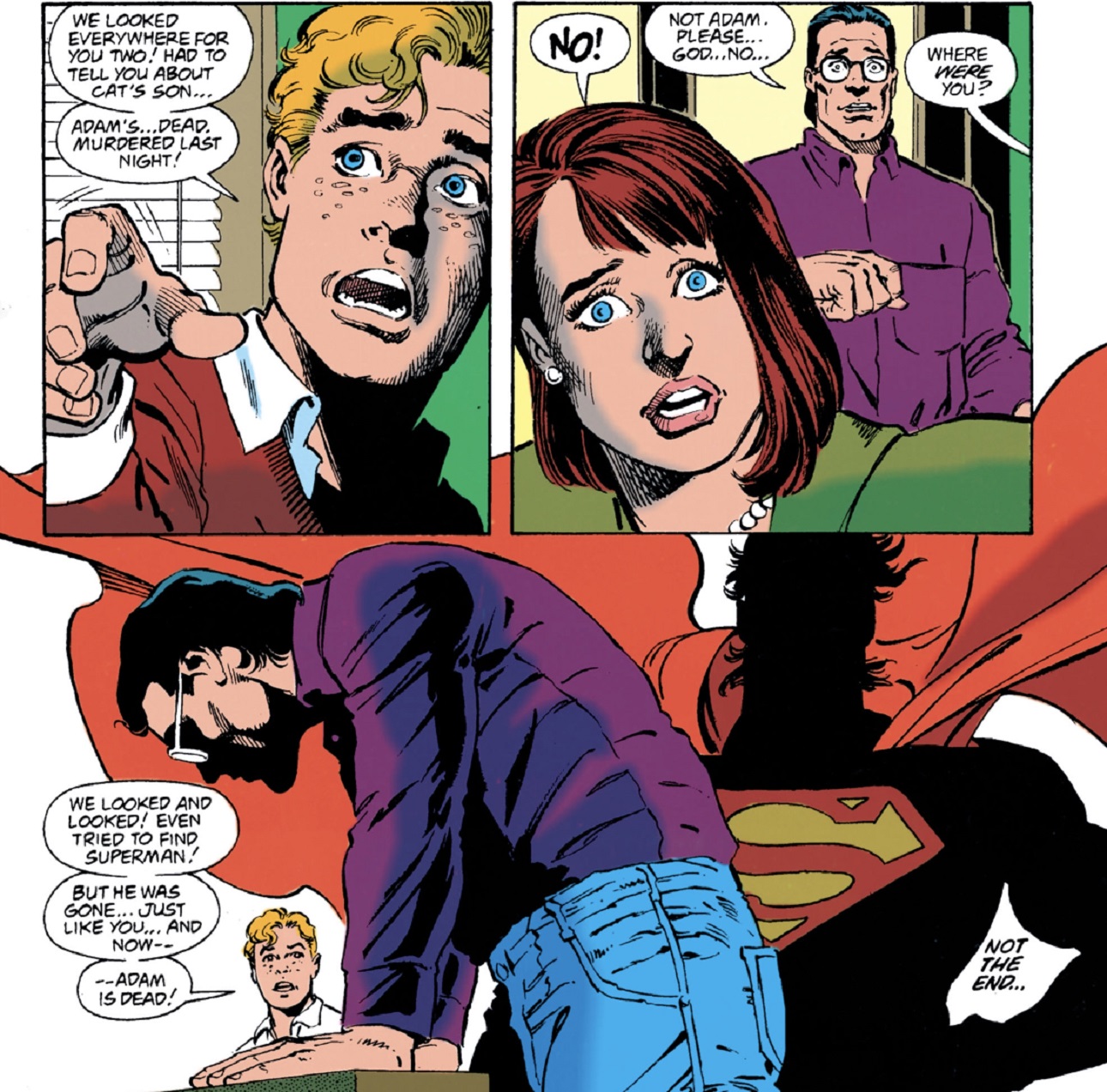 This issue was written and illustrated by Dan Jurgens, who found creative ways to bring Halloween horror to Superman’s world. Not only was Superman not around to save a group of slaughtered children, but he must forever live with the weight of the question “What bad things would happen if I took just one day off.” Now that’s a scary thought!

If this story gives you chills, then we’d recommend reading Superman #85 to see what happens when Cat confronts her son’s killer, and Action Comics #865 to learn more about the circumstances behind Adam’s murder.