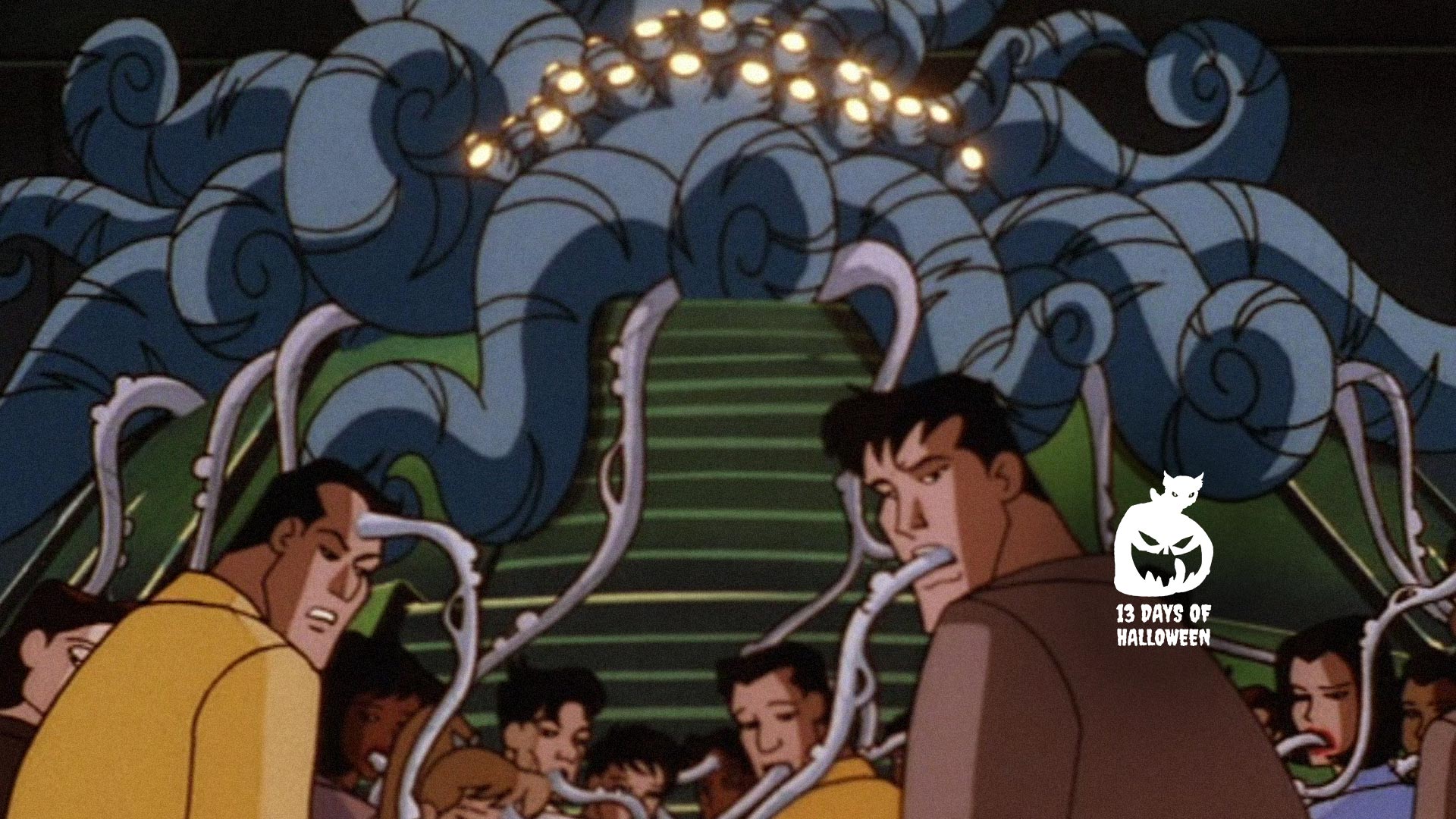 The world of the DC Animated Universe — which includes Batman: The Animated Series, Batman Beyond and Justice League — was no stranger to pushing the boundaries in children’s animation. From body horror outings such as “Feat of Clay” and “Disappearing Inque” to sci-fi-influenced thrillers like “Heart of Steel” and “April Moon,” the creative team proved comfortable in stretching their horror-movie muscles. Though it was tonally (and literally) sunnier than Batman: The Animated Series, Superman: The Animated Series was no exception to these horrorific beats. Despite being one of the more tonally balanced series of the DCAU oeuvre, the show’s predilection towards science fiction often took Superman on adventures where the villains and monsters he encountered were as weird as any seen in Gotham City.

The third season episode “Unity” pushed even those flexible parameters. Despite primarily being a Supergirl episode, the antagonists the Girl of Steel and Superman go up against are some of the strangest, grossest, most nightmare-fuel-inducing villains to ever slobber across the DC Animated Universe. 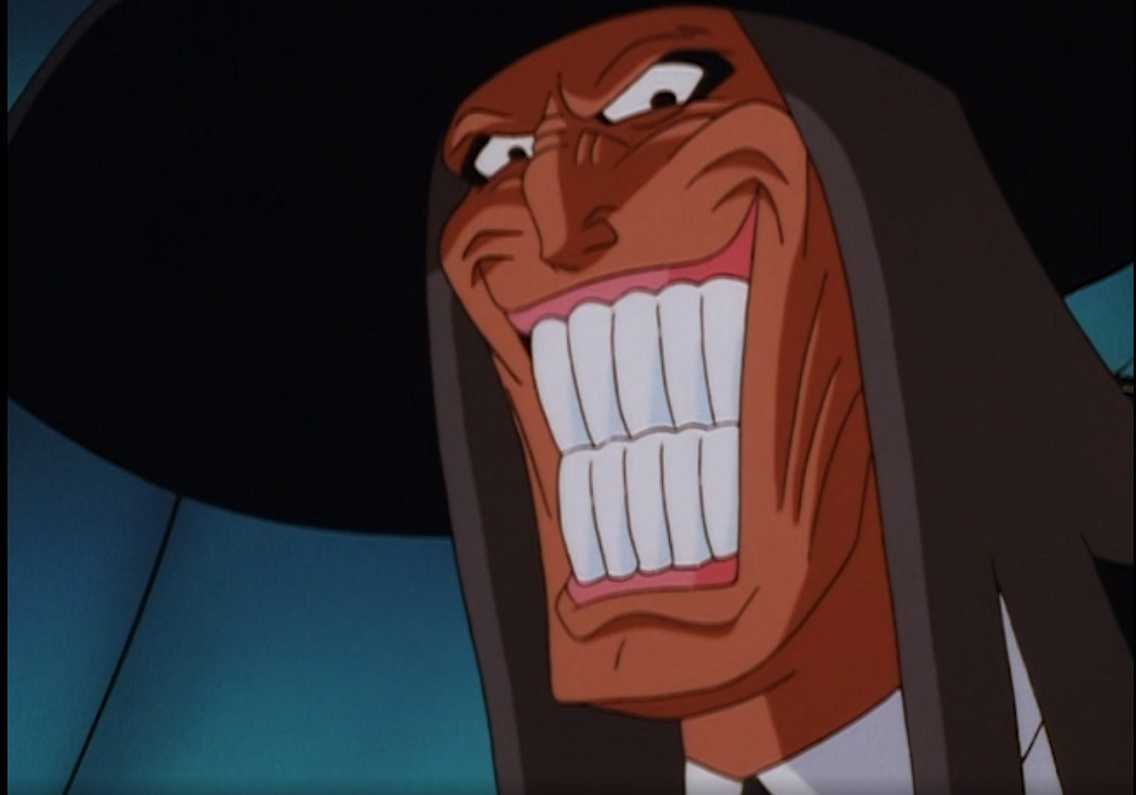 The episode begins with Kara eager to spend the week away from Smallville, hanging out with her cousin Clark in Metropolis. While she’s dropped off at the bus stop by Ma and Pa Kent, she bumps into a tall, gaunt, creepy-looking preacher (who’s dressed not unlike the Scarecrow in The New Batman Adventures). The guy weirds her out, but she soon puts him out of her mind. During her week in Metropolis she spends time with Clark and Lois Lane, and fights crime as Supergirl. When she begrudgingly returns to Smallville, things are not what they seem. The townspeople are all absent, and the Kents are acting cold and monosyllabic. They take her to a tented crowd where she’s reintroduced to Reverend Amos Howell, the man from earlier. He then reveals that the entire city of Smallville has been under the brainwashed spell of an alien entity called “Unity." If that weren’t weird enough, they communicate and attack through veiny, bubbling tendrils that spew out from their throats. 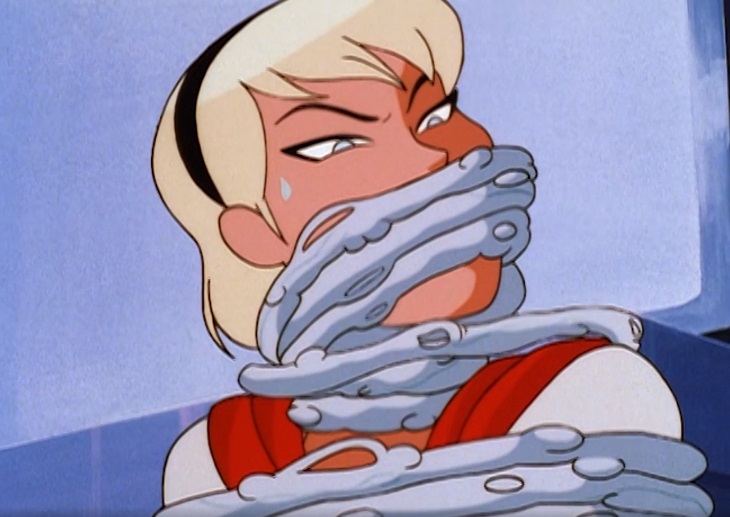 Kara battles the mind controlled Smallvillians and manages to hurt Howell, but her attacks affect Ma and Pa Kent as well. She takes Ma to Metropolis, where she and Superman try to figure out how to save the townspeople. They discover that their x-ray vision – not their heat vision as previously assumed – is best suited to combat the Unity alien. They return to Smallville, engaging in a battle where a gigantic tentacle alien swells from the body of Rev. Howell. Before long, Supergirl manages to blow the core alien up with a propane tank, while Superman literally tears the Howell alien in half. The day is saved (rather bloodily), and Kara learns to enjoy the easygoing, mundane life in Smallville now that she knows how fragile it can be. 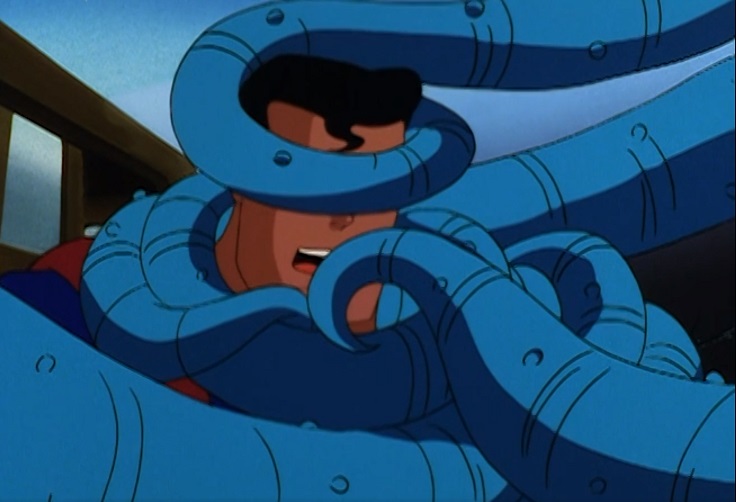 There would be more violent and intense episodes of Superman: The Animated Series, such as “Apokolips..NOW!!!” and “Legacy,” but neither deliver the creep factor as viscerally as “Unity.” Southern cultists have been a sub-genre of horror stories for years, and while one might think that adding superheroes would take some of that edge off, writers Paul Dini and Rich Fogel made sure to up the nastiness with sloppy tentacles, oozing aliens, and mind control. If you’re looking for a dark and spooky time with the usually bright Superman: The Animated Series, tune in to this episode and hope that your stomach holds.