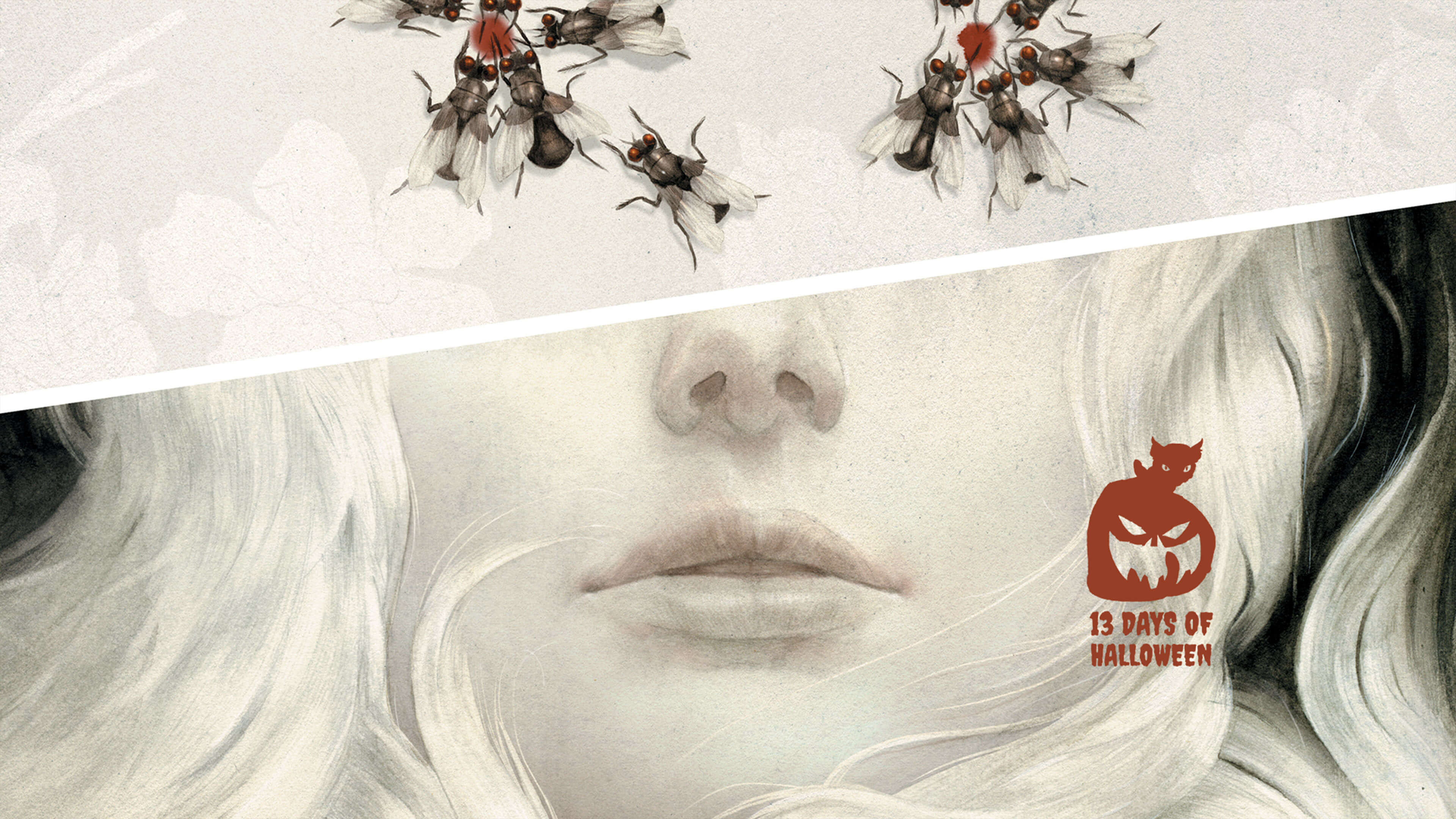 13 Days of Halloween: HOUSE OF MYSTERY

As we count down the days to Halloween, we’re forging ever deeper into DC Universe’s tales of terror. Any discussion of DC’s contributions to the horror genre would be remiss without their long-running centerpiece anthology through ages both Bronze and Silver, House of Mystery. From 1951 to 1983, a rotating cast of writers and artists welcomed readers into this haunted house, courtesy of its “Able care-taker Cain” (who, according to legend, was based on famed DC writer and editor Len Wein, who had just been breaking into comics at the time). Every issue usually featured a collection of standalone stories designed to heighten, frighten, and excite-n the imagination, all bridged by Cain’s cartoonish but darkly humorous antics and anecdotes. 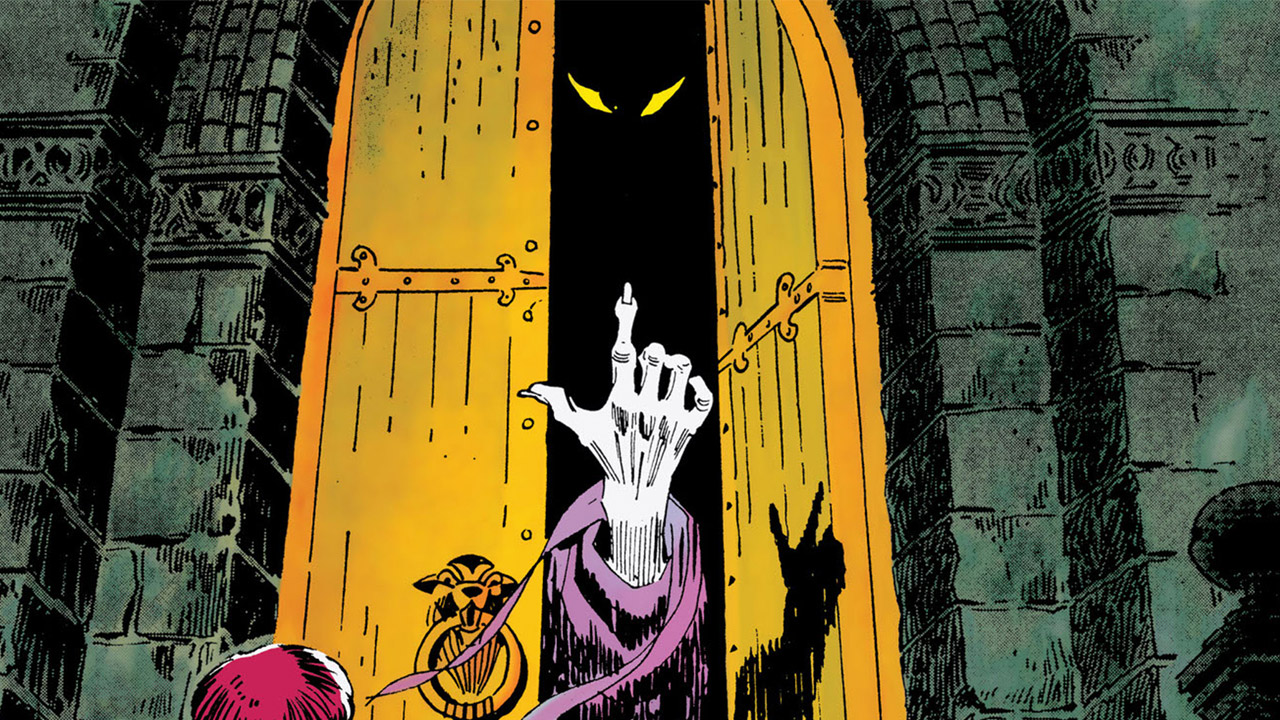 But while they once formed the backbone of the comic book shelf, anthology titles filled with solo stories had fallen well out of vogue by the 1980s, where a regularly returning audience craved a more serialized, evolving story. The House of Mystery was relegated to history for six lonely years, until Neil Gaiman’s tribute to DC’s horror host collection -- Cain chief among them -- brought it back into the public eye. The beginnings of a narrative thread for Cain, the First of All Killers, began to emerge in the pages of Gaiman’s Sandman, and the mysterious House itself would play a central role in the successful series’ multitudinous spinoffs… until 2008, when the House was finally given another shot. 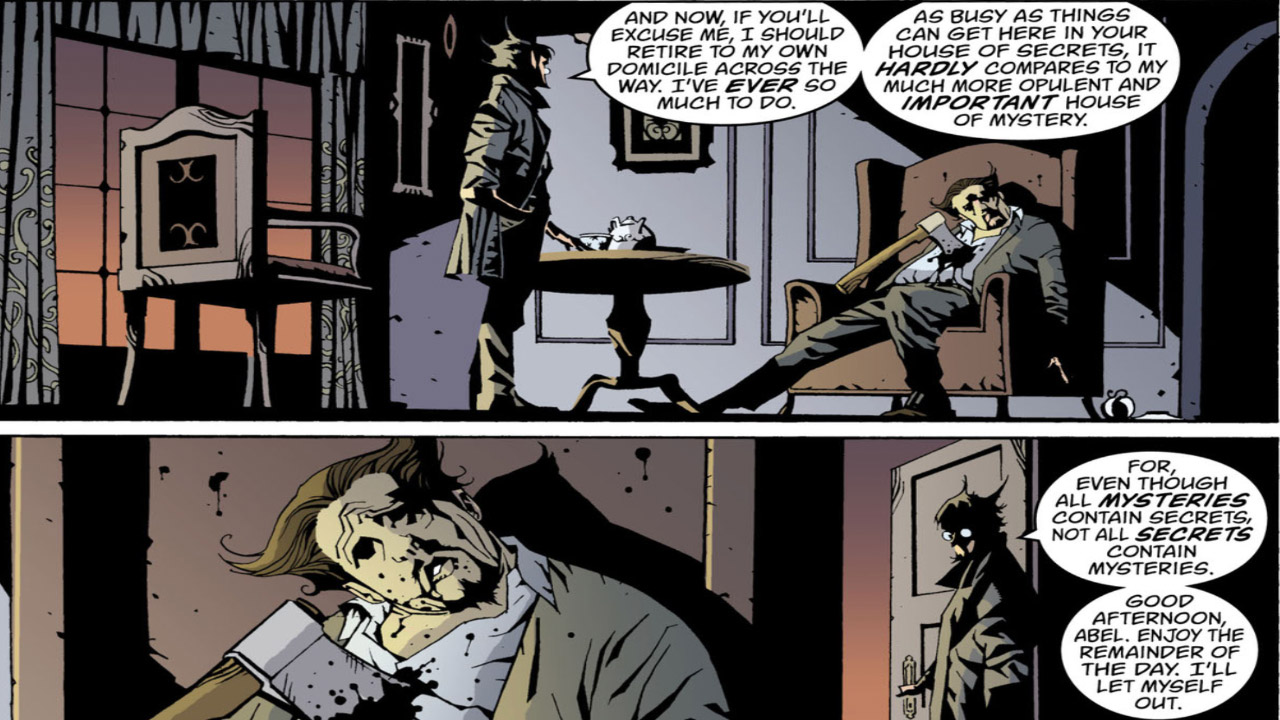 This new House of Mystery series found success by marrying the old anthology style to the more serialized storytelling that modern audiences craved. It still featured new stories by an ever-changing crew of writers and artists, but leaned into the old book’s framing device of posing them as stories within stories — all stories which meant something to the tellers, who all gathered in the House of Mystery to unburden themselves with the tales that weighed heavy upon their hearts. No longer were you, the reader, the house’s sole guest. The new House of Mystery surrounded you with visitors of every imaginable stripe, just as eager for a dark and chilling story as whosoever had opened the book. And in between these stories, the House of Mystery itself develops into a role worthy of the comic’s title, the enigma of its being explored ever further in each issue as we get to know and love those who would call it their Home. 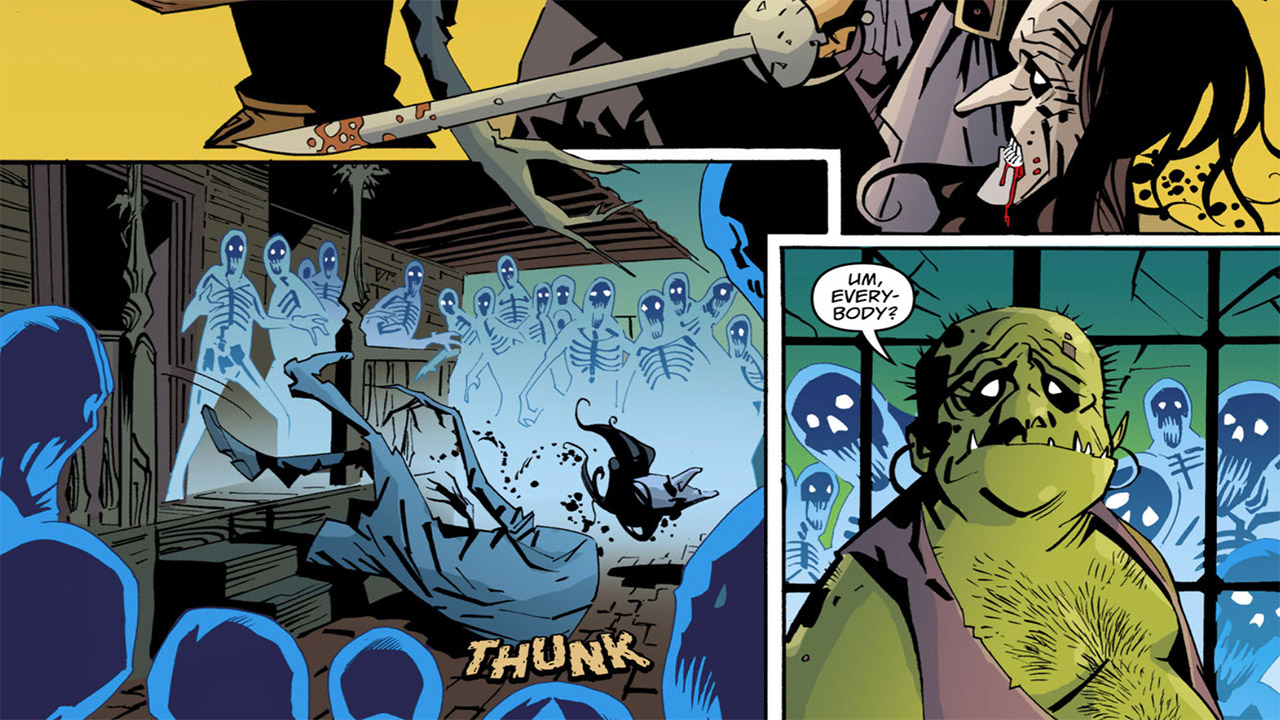 Today, the House of Secrets lives on as a looming presence in the Sandman Universe collection of titles, most prominently in The Dreaming and in the shadow of its new next-door neighbor, The House of Whispers. For those of you who crave just a morsel of horror, the original House of Secrets archives are expanding on DC Universe all the time. But if you’re in it for the long haul, this three year journey from 2008 to 2011 is the Mystery you truly seek.