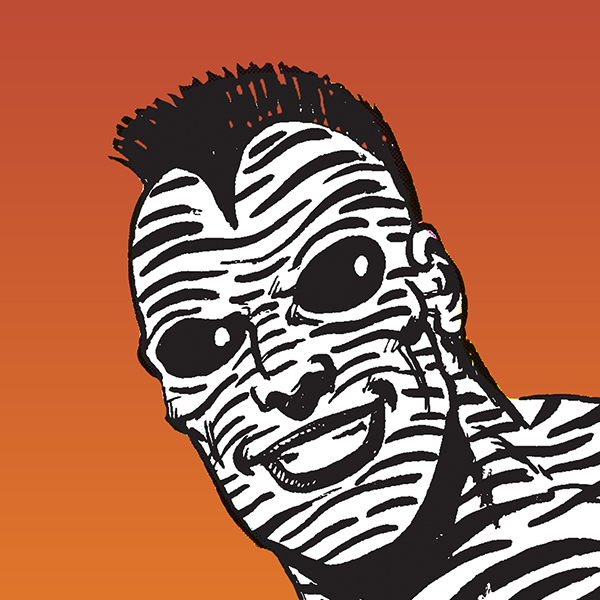 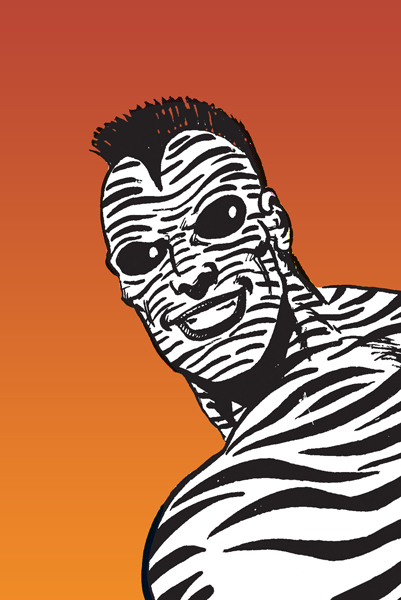 Also known by the much better name of “Vortex,” this monochrome miscreant is a master of magnetism.

Also known by the much better name of “Vortex,” this monochrome miscreant is a master of magnetism.

Don’t blame the uniquely patterned Zebra-Man for his poor sense of style; the poor boy simply can’t help it. Like many Super-Villains of the Silver Age, Jacob Baker was the victim of a scientific experiment gone wrong, irradiating his body with an aura which appeared to coat him in black and white stripes. But other than altering his appearance, Baker was also imbued with the power of “diamagnetism,” allowing him to magnetize anything he wished- whether it was metallic or not- and attract or repel it as he pleased. As the newly empowered Zebra-Man, Jacob Baker embarked on a crime spree across Gotham City before his apprehension by Batman and Robin.

After CRISIS ON INFINITE EARTHS, Zebra-Man was given a new, more intentional origin as one of a cadre of metahuman villains engineered to act on behalf of Kobra, the international terrorist organization. Though his power over diamagnetism remained a potent weapon against the likes of Batman and his Outsiders, Zebra-Man was rarely seen without a team to back him up.

The reality altering events of FLASHPOINT reverted the Zebra-Man back to his Batman opposing origins, relegating him to a cell in Arkham Asylum. In an effort to rebrand, Jacob Baker attempted to reintroduce himself under the codename of “Vortex,” better reflecting upon his attractive and repellent abilities. Stubbornly, most people around him stick to the classic “Zebra-Man” name.

Most recently, Jacob Baker has been redrafted into the newly reorganized Suicide Squad, following Amanda Waller’s fall from grace during EVENT LEVIATHAN… where teammates like Harley Quinn aren’t making his long, hard road to respect any easier.