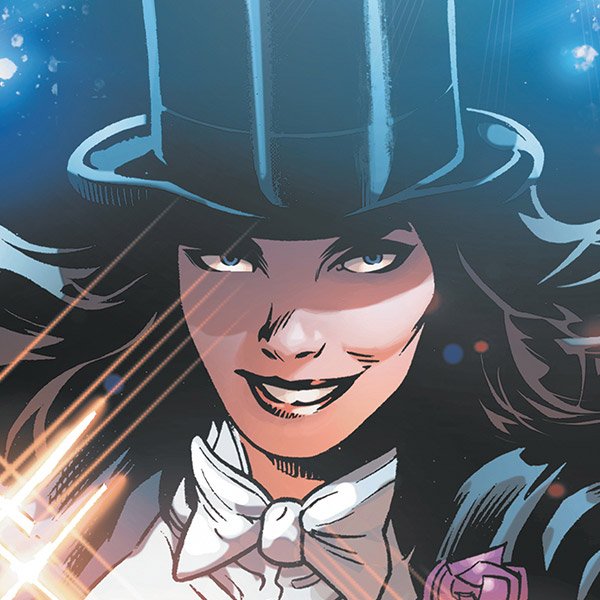 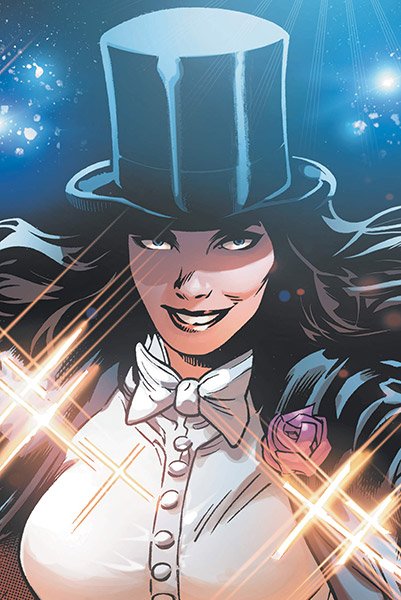 The magic never stops when it comes to famed stage conjurer and real-life Princess of Prestidigitation, Zatanna Zatara.

The magic never stops when it comes to famed stage conjurer and real-life Princess of Prestidigitation, Zatanna Zatara.

It’s not often that the “day” and “night” jobs of a DC Super Hero line up perfectly, but for Zatanna Zatara that’s exactly the case. A skilled performer, Zatanna works as a famous stage magician. But when she’s not entertaining, she works as a real magician, performing impossible feats to save the world.

The daughter of a mystical being named Sindella and famed illusionist Giovanni Zatara, Zatanna grew up respecting both showmanship and the magic arts. By simply speaking her commands backward, she can cast any spell, from manifesting objects to teleporting herself across the world—and sometimes far beyond it. 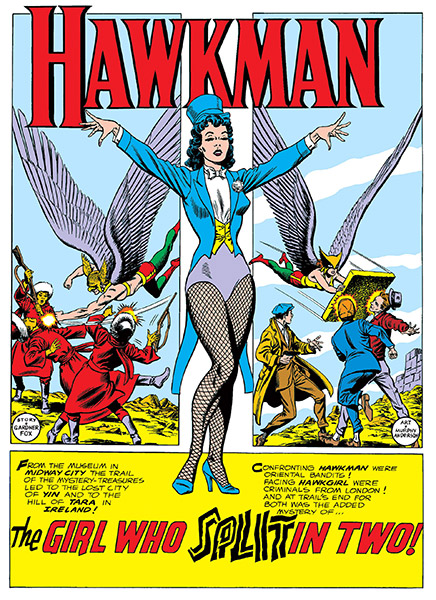 Zatanna’s father, Giovanni Zatara, was a famous performer who fell in love with a woman named Sindella, a member of a mystical race of beings known as Homo Magi. The couple’s only child, Zatanna, was born with fantastic abilities. But she was unaware of her unusual heritage or her powers until tragedy struck and her father disappeared.

Having grown up to become an accomplished stage magician, Zatanna began traveling the globe in search of her father when her innate abilities awakened within her. As she traveled, she perfected her craft and practiced using her powers, while meeting Super Heroes like Hawkman, Green Arrow and the Elongated Man. Eventually, her newfound friends invited her to join the Justice League of America. 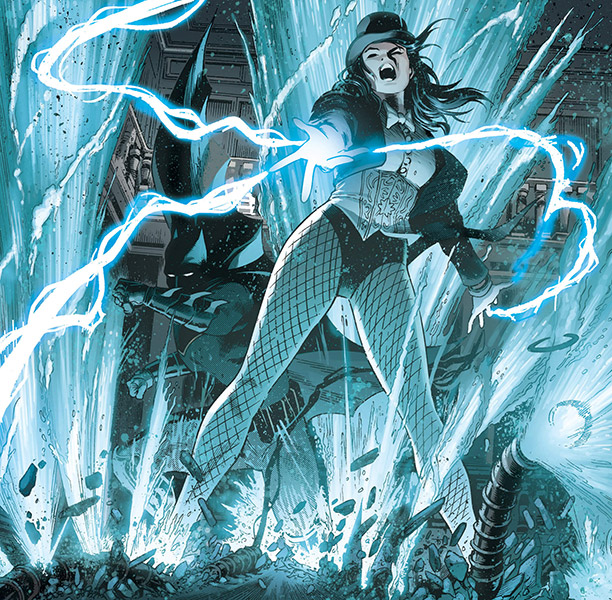 Half human and half Homo Magi, Zatanna is able to cast magical spells by saying any phrase backward. These spells can do any number of things, such as create objects, teleport people, heal herself and others and generate powerful bursts of energy to wield as weapons. In addition to her verbal commands, Zatanna is able to cast certain spells by writing them out (though she typically needs to write them backward). In rare instances, she can cast spells by speaking normally. 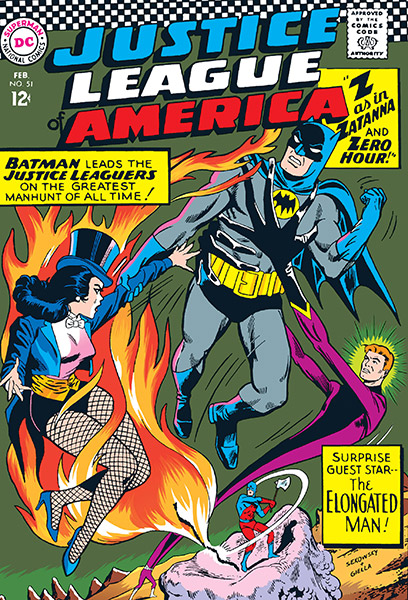 Zatanna was introduced on a quest to find her missing father, an adventure that began in HAWKMAN #4 and wove through other titles like ADVENTURE COMICS, THE ATOM and ACTION COMICS. Her search brought her face to face with some of the DC Universe’s most famous Super Heroes.

Eventually, Zatanna learned her father had been stolen away to a mystical realm called Kharma by a sorceress named Allura (JUSTICE LEAGUE OF AMERICA #51, 1967). So Zatanna returned to her life as a traveling stage magician and Super Hero, teaming up with many of the friends and heroes she had met during her quest. In time Zatanna became a valuable member of the Super Hero community and was offered official membership in the JLA (JUSTICE LEAGUE OF AMERICA #161, 1978).

Following 1986’s CRISIS ON INFINITE EARTHS, Zatanna appeared in 1990’s BOOKS OF MAGIC limited series, in which she looked after a young boy named Timothy Hunter, who was destined to become the most powerful wizard in the world.

Later Zatanna resumed her responsibilities as a member of the JLA, aiding the team in magic-related incidents. One such occasion saw members of the League come together to elect a magical lobotomization of the villain Dr. Light, following his sexual assault of Sue Dibny, the wife of the Elongated Man. Zatanna was asked to perform the procedure in secret, prompting the events of 2004’s IDENTITY CRISIS, which drove a wedge into the League and resulted in a total breakdown of trust between Zatanna and some of her former teammates, including the Batman.

Over time Zatanna’s relationship with her fellow heroes began to mend. It was revealed that her father had been a mentor in escape artistry to Bruce Wayne and a friend of his late father, Thomas, which provided common ground between her and Batman. Despite the bad blood now between them, Batman still looked to Zatanna for aid when mystical crises came to Gotham, even trusting her to save the life of Catwoman after an attack by the villain Hush (2008’s “Heart of Hush”).

No longer an active member of the League, Zatanna joined the Sentinels of Magic, with whom she dedicated her time to protect the DC Universe from magical threats, all the while continuing her career as a public performer. 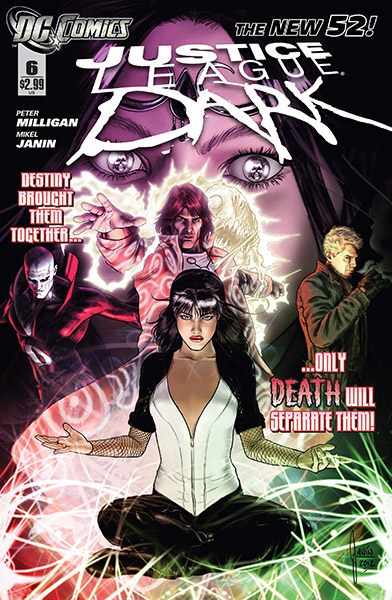 Following the events of 2016’s DC UNIVERSE REBIRTH #1, Zatanna has enjoyed a renewed friendship with Batman, whom she has returned to Gotham City to assist. In her free time, she continues to operate as a magician and stage performer.