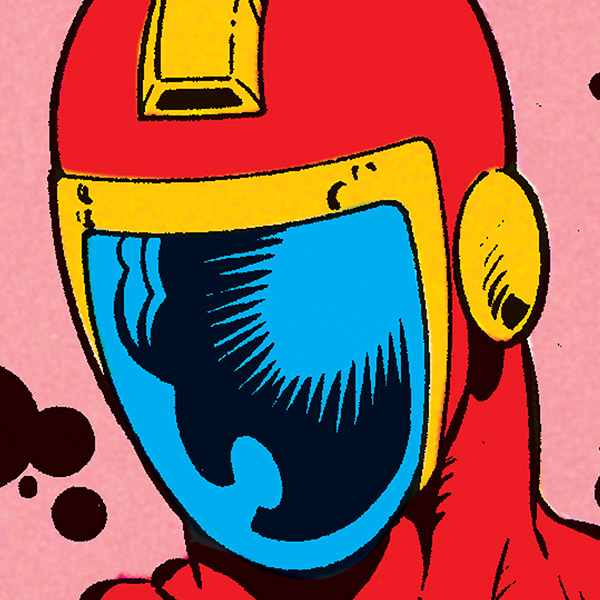 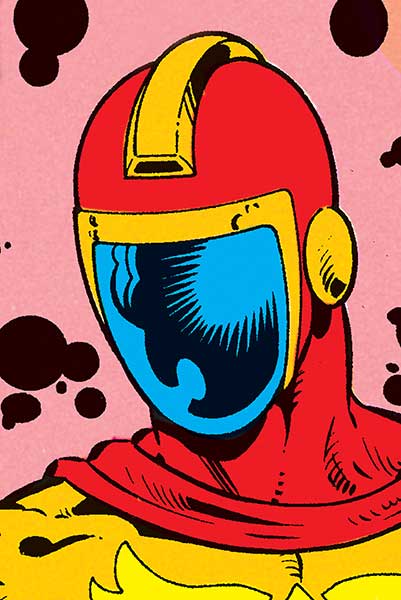 Rendered a being of antimatter by a laboratory accident, Drake Burroughs has used his array of energy powers as a member of the Legion of Super-Heroes.

Rendered a being of antimatter by a laboratory accident, Drake Burroughs has used his array of energy powers as a member of the Legion of Super-Heroes.

Team Affiliations: The Legion of Super-Heroes

The Legionnaire known as Wildfire is one of the 31st century’s most tragic superheroes. Born Drake Burroughs on Earth, he was a teenage student accidentally caught in a laboratory explosion that totally vaporized his body. For unknown reasons, his consciousness survived the explosion, and his atoms reconstituted themselves as pure antimatter. A friendly scientist was able to create a containment suit that was able to house Drake’s energy, and which allowed Drake to move about in a humanoid form. The suit also allowed him to wield an array of raw-energy powers. Originally calling himself ERG-1 (Energy Release Generator 1), he tried out for membership in the Legion of Super-Heroes, and was eventually admitted as Wildfire.

One of the most powerful Legionnaires, Wildfire can absorb and project energy, fly, alter his size and even create hard light constructs. He also shares Superboy’s invulnerability, super-strength and X-ray vision. Upon joining the Legion, he fell in love with fellow new recruit Dawnstar. But despite their shared feelings, his lack of a corporeal body made their romance impossible. In later years Wildfire was able to create a “hard energy” body that approximated a human form. Unfortunately, he was not able to maintain it and was forced to return to the containment suit. On Earth-247, Wildfire was an energy composite formed of two different people, Jahr-Drake Nigle and Randall Burroughs.