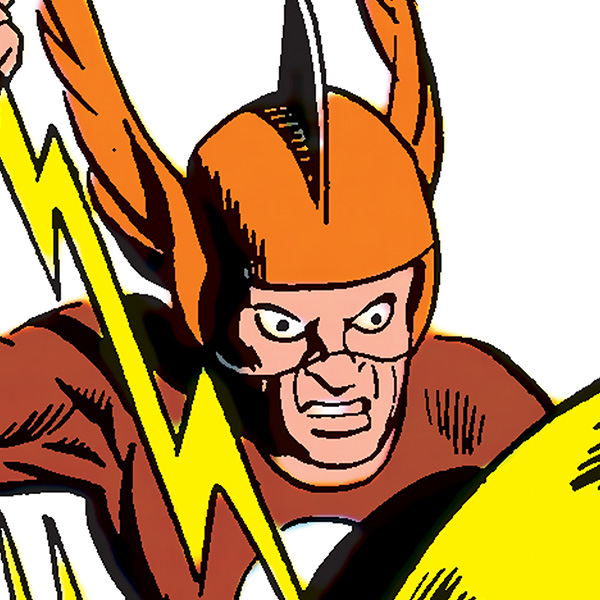 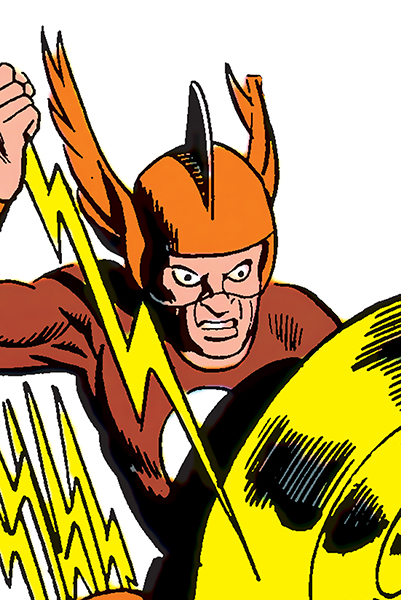 A society of engineers and weaponsmiths, the Weaponers of Qward created the first yellow power ring.

A society of engineers and weaponsmiths, the Weaponers of Qward created the first yellow power ring.

Team Affiliation: The planet Qward in the Anti-Matter Universe

The Anti-Matter Universe is a twisted mirror of the DC Super Heroes’ Universe. There, instead of the planet Oa—home base of the Guardians of the Universe and their troops, the Green Lantern Corps—there exists the planet Qward in Sector -1. Worshipping “gods of carnage,” the humanoid Qwardians are obsessed with conquest, personal gain and violent domination. They view qualities such as mercy and altruism as weaknesses. Their engineers and weapon makers are known simply as the Weaponers of Qward, and they are led by their Weaponslord.

The most notorious Weaponer creation is the Qwa-bolt, created by Chief Yokal, the first Weaponslord. Charged with “Q-energy,” the Qwa-bolts are the weapon of choice of the Qwardian warriors known as Thunderers. Resembling golden lightning bolts, when thrown through the air they deliver a variety of effects—including explosions, extreme heat and atomizing energy blasts. Even Superman can suffer life-threatening injuries from a Qwa-bolt assault.