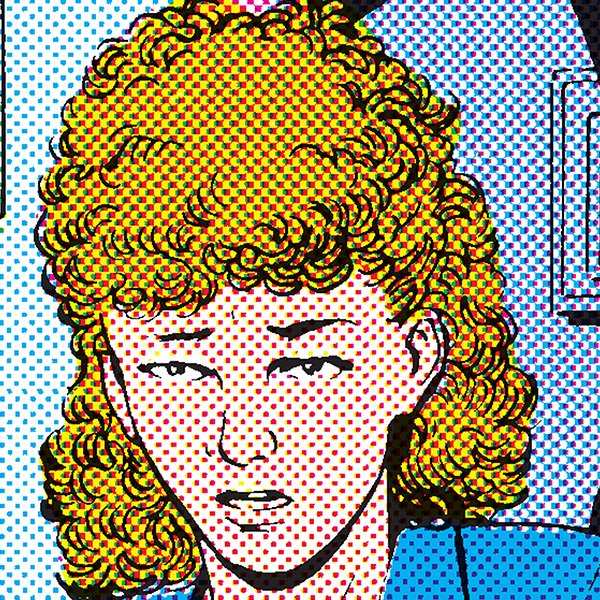 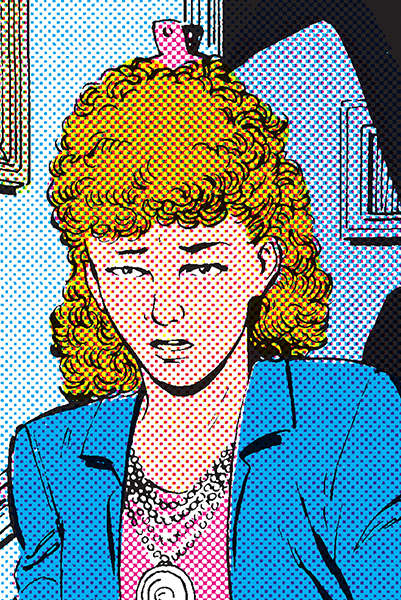 Vanessa Kapatelis' relationship with both her mother and Princess Diana of Themyscira has pulled her into epic conflicts between Wonder Woman and the gods themselves.

Vanessa Kapatelis' relationship with both her mother and Princess Diana of Themyscira has pulled her into epic conflicts between Wonder Woman and the gods themselves.

When a lost and confused Princess Diana (a.k.a. Wonder Woman) first arrived in Man's World, the god Hermes placed her in the care of Professor Julia Kapatelis, a Boston woman of Greek descent who knew much about ancient Greek history, but could also help her navigate the modern world. A single mom, Julia had a teenage daughter named Vanessa. After Diana saved Vanessa's life from the super-villain Decay, the pair formed an enduring familial bond, and Vanessa quickly became a surrogate younger sister to Princess Diana.

Eventually, Wonder Woman moved away from Boston, and Vanessa and Diana grew apart. When Diana took on another young teenage girl, Cassie Sandsmark, as her protégé Wonder Girl, Vanessa grew jealous. The evil Dr. Psycho took advantage of Vanessa's feelings of abandonment and, using psychic manipulation and cybernetic implants, transformed her into a new incarnation of the villainous Silver Swan, complete with deadly sonic scream. She attacked Diana but was eventually freed of all mental manipulations and enhancements and resumed a normal life.

Following the history-altering events of 2011’s FLASHPOINT, Vanessa only knew Wonder Woman as someone who once saved her life when her legs were crushed during a battle between Wonder Woman and Major Disaster. She was left paralyzed, and the two grew close, but Diana's busy life took her away again. When Vanessa's mother died in an accident, she felt abandoned by her friend. To get revenge, she volunteered for experiments that would transform her into the Silver Swan.