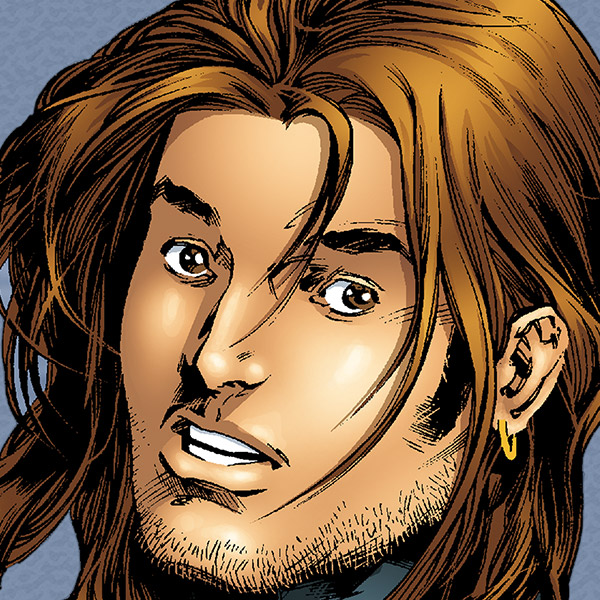 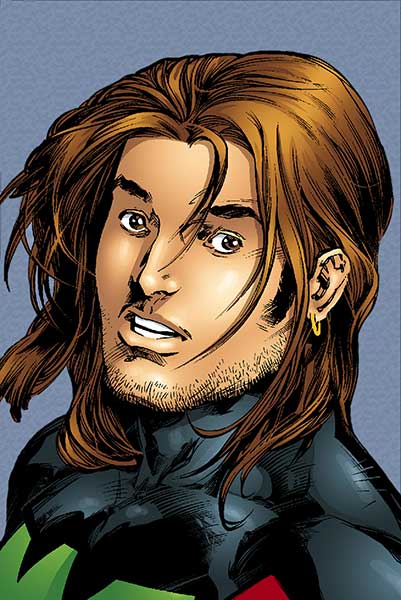 A core member of the Legion of Super-Heroes, Ultraboy wields an impressive assortment of super powers, though he can only use at a time.

A core member of the Legion of Super-Heroes, Ultraboy wields an impressive assortment of super powers, though he can only use at a time.

Jo Nah was a working-class kid from the backwater planet Rimbor, located on the wrong side of the intergalactic tracks. On his homeworld, Jo became the leader of a street gang called the Emerald Dragons. One day the vehicle he was piloting got swallowed up by an enormous, spacefaring ultra-energy beast. He survived the ordeal, but being inside the creature resulted in him gaining amazing new superpowers. He now had a series of skills almost identical to that of Superboy, but with a catch—he could only use one power at a time.

Jo Nah applied for membership in the Legion of Super-Heroes. As part of his initiation, he had to go back in time 1,000 years to Smallville, Kansas and learn Superboy’s secret identity. Upon passing this test, Jo Nah joined the Legion under the name Ultra Boy. His vast array of powers made him a valuable asset to the team. Ultra Boy was also a skilled actor, which served him well as a member of the team’s Espionage Squad. From almost the moment he joined the Legion, Ultra Boy has been in an on-again/off-again relationship with his teammate Tinya Wazzo, also known as Phantom Girl. He has served two separate terms as the Legion’s leader.