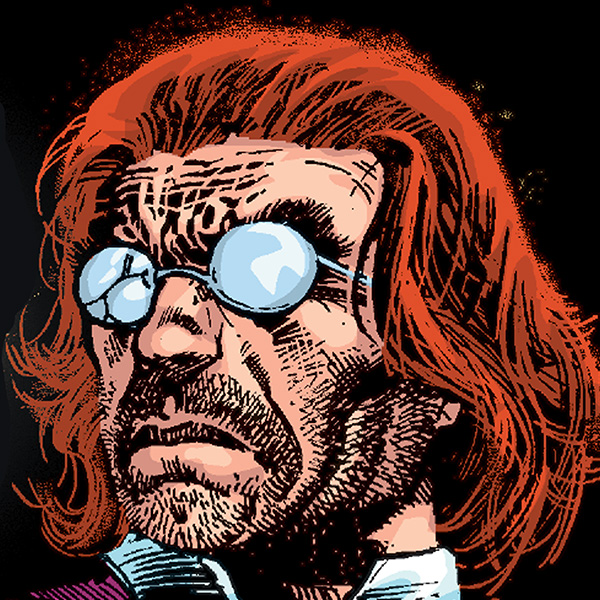 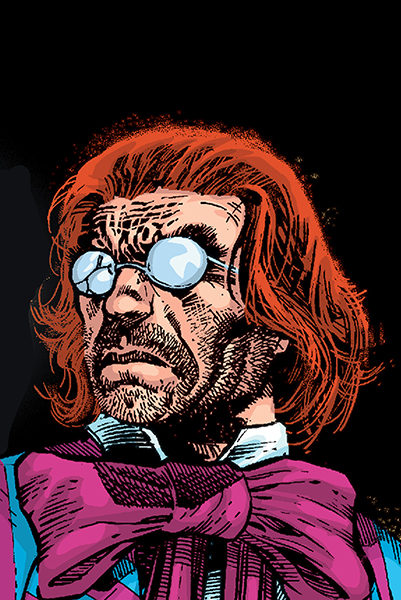 Toys may be harmless fun for most people, but not so for Winslow Schott, a devious inventor who uses toy-based inventions to assist him in his schemes.

Toys may be harmless fun for most people, but not so for Winslow Schott, a devious inventor who uses toy-based inventions to assist him in his schemes.

A genius in mechanics and engineering, Winslow Schott was a Metropolis toymaker who preferred fantasy to reality, and even built himself a robot wife named Mary. But businessman Walter Dunhill wanted Schott to use his intellect to develop weapons for his company, a subsidiary of LexCorp. When Schott refused, Dunhill had Mary destroyed. Schott took revenge and embarked on a criminal career for personal glory. Despite Toyman’s high-tech weaponry, modeled to look like toys, Superman repeatedly defeated him. After serving a prison sentence, Schott learned of a new Toyman, a criminal named Jack Nimball. Teaming up with Superman, Schott defeated this copycat, who he felt was ruining his good name. Nimball then fought Superman and other heroes several more times before Schott killed him.

Schott later appeared to experience a break from reality and became more sinister, engaging in child abduction and even killing a hostage. It was eventually revealed that this was a malfunctioning robot duplicate Scott had created. After Schott temporarily retired from criminal activities, the Toyman name was used by teenage genius Hiro Okamura, who became an ally to Superman and Batman and an honorary Justice League member. Okamura now uses the name Toymaster.