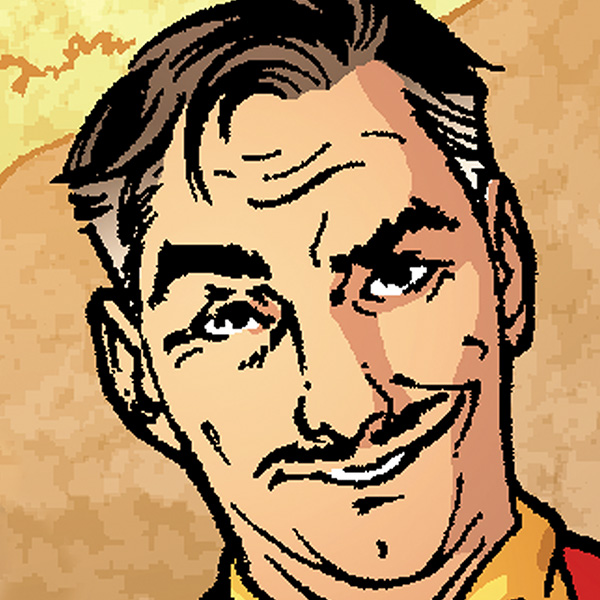 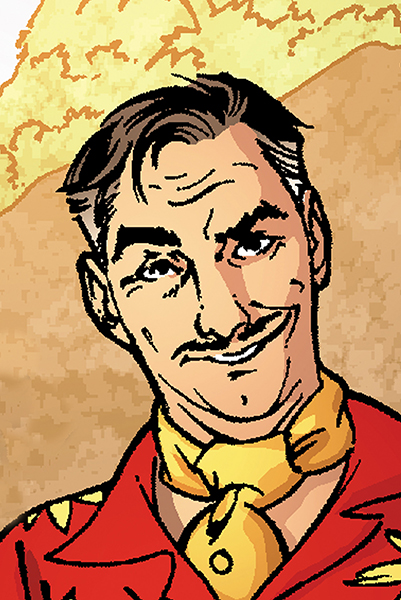 A brilliant robotics engineer and scientist with superhuman intelligence, T.O. Morrow was responsible for designing Red Tornado and Tomorrow Woman.

A brilliant robotics engineer and scientist with superhuman intelligence, T.O. Morrow was responsible for designing Red Tornado and Tomorrow Woman.

Though he was one of Earth’s most brilliant minds, Dr. Thomas Oscar Morrow used his incredible intellect for selfish gain, becoming the very definition of the term “mad scientist.” One of his most famous inventions allowed him to see 100 years into the future, from which he learned how to create advanced technology to commit various crimes in the present. He frequently came into conflict with the Barry Allen version of the Flash, as well as Green Lantern Hal Jordan, and eventually the entire Justice League of America.

In one instance, Morrow created the android Red Tornado as a means to infiltrate and defeat the World’s Greatest Heroes. But the Tornado turned against his creator and eventually became a member of the JLA himself. Years later Morrow teamed up with the equally mad scientist Professor Ivo. Together, they created the android Tomorrow Woman to infiltrate and betray the League, but she, too, turned against her masters. In time Morrow would become part of a cabal of mad scientists, known as the Science Squad, who lived and worked on Oolong Island. In the DC Universe’s post-FLASHPOINT continuity, T.O. Morrow is a scientist working at S.T.A.R. Labs’ infamous Red Room. Working with Dr. Silas Stone, he was instrumental in repairing the damaged body of Stone’s son, Victor, and turning him into the hero Cyborg.