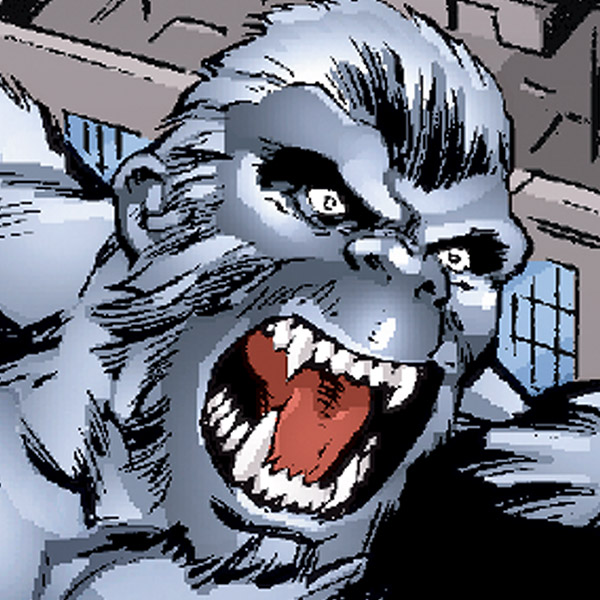 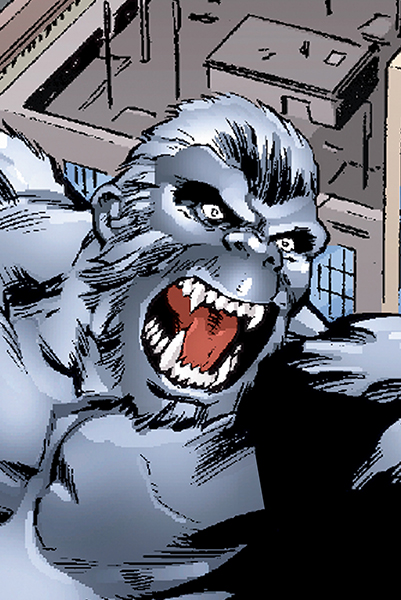 Once a chimpanzee who fell victim to genetic experimentation, Titano is a giant monster hellbent on destroying Metropolis.

Once a chimpanzee who fell victim to genetic experimentation, Titano is a giant monster hellbent on destroying Metropolis.

The original Titano began life as a run-of-the-mill chimpanzee named Toto, who had the misfortune to be selected as the test subject for a space rocket. Poor Toto was shot into the atmosphere, where he was unexpectedly bombarded with cosmic radiation. The radiation imbued him with strange powers like Kryptonite vision. When his rocket crash-landed on Earth, Toto grew enormous. Unable to understand what had happened to him, Toto, now dubbed “Titano,” inadvertently caused a considerable amount of damage due to his clumsiness in his huge size. Thankfully, Superman hurled Titano into the prehistoric past, where he would be among other giant creatures.

Following the continuity-altering events of the Crisis on Infinite Earths, Titano’s history was changed, and he was defeated when he was reduced to the size of a normal chimpanzee. Sadly, this resulted in his death. In another version of Titano’s story, his likeness was used as the mascot for a Metropolis pizza parlor chain.