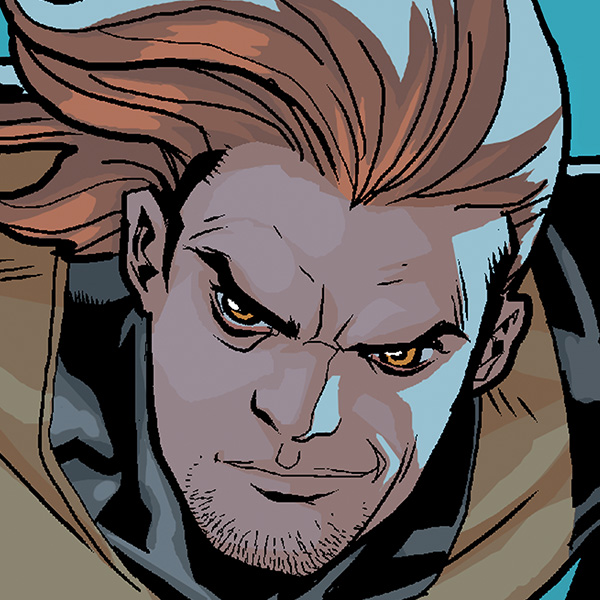 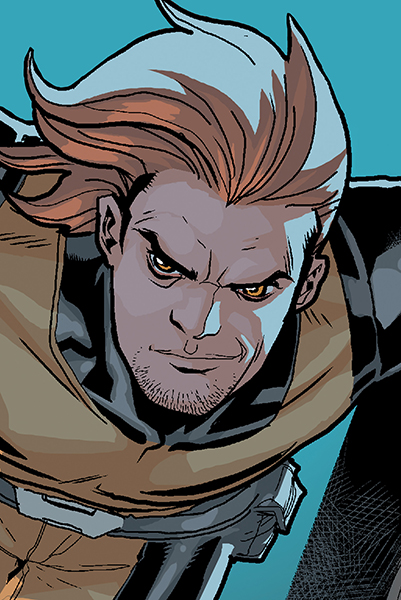 A member of the Legion of Super-Heroes, Brin Londo's lupine abilities were the result of experiments conducted by his father on their home planet Zuun.

A member of the Legion of Super-Heroes, Brin Londo's lupine abilities were the result of experiments conducted by his father on their home planet Zuun.

Team Affiliations: The Legion of Super-Heroes

Every DC Super Hero team needs a brooding, aggressive loner on its roster, and the 31st century’s Legion of Super-Heroes is no different. The Legion’s resident wild card has long been the feral Timber Wolf. Born on the planet Zuun to scientist Dr. Mar Londo, young Brin Londo gained his superpowers when his father conducted a series of experiments on him using Zuunium, an element native to Brin’s home planet. These experiments resulted in Brin gaining animal-like agility and reflexes, as well as claws and accelerated healing. His father’s android assistant Karth Arn helped him in these experiments, but was always jealous of Brin, believing himself to be Dr. Londo’s true heir. When Dr. Londo died, Arn became abusive, and Brin ran off into the planet’s forests, taking the name Lone Wolf.

Eventually Brin joined an interplanetary circus. It was there that he came into contact with the Legion of Super-Heroes. Impressed with his abilities, Legionnaire Ayla Ranzz asked him to join the new Legion Academy, and Brin was one of its first graduates. Upon joining the Legion, he changed his name from Lone Wolf to Timber Wolf. He also entered into a long-term relationship with Ayla. In one alternate timeline, on Earth-247, Londo became more wolf than human, and went by the name Furball.