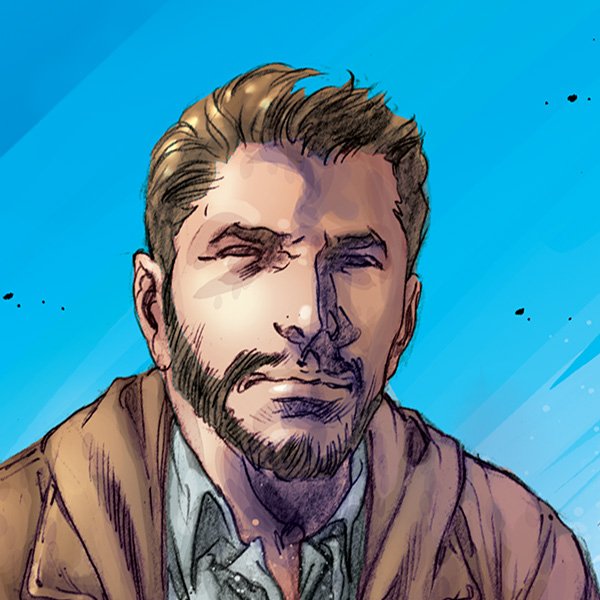 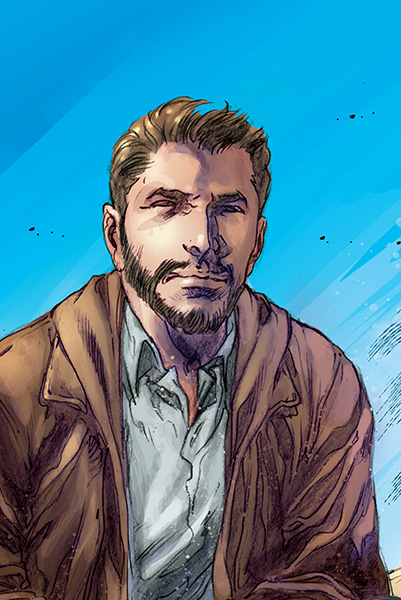 The father of Aquaman, lighthouse keeper Tom Curry's life was forever changed when he encountered Atlanna, Queen of the lost city of Atlantis.

The father of Aquaman, lighthouse keeper Tom Curry's life was forever changed when he encountered Atlanna, Queen of the lost city of Atlantis.

Thomas Curry was a lighthouse keeper who lived in Amnesty Bay, Maine, who while seeming like an ordinary man to most who would meet him, was actually the father of the heir to the throne of Atlantis, Aquaman. As a young man, Curry was once caught in fierce storm at sea. It was a wandering Atlantean Queen Atlanna who saved him from certain death, and the pair fell in love and got married. Eventually, they would have a son, which they named Arthur. When Atlanna was forced to return to Atlantis to perform her royal duties and take the throne, she left Tom Curry to raise their son alone in seclusion, as Atlanna was fearful her Atlantean enemies would seek to destroy her human family.

Making sure his son was protected, in case unfriendly elements from Atlantis ever tried to come for him, Thomas made sure to take young Arthur all over the globe, teaching him different skills to master. At one point, hostile forces tried to come into curry’s lighthouse home in an effort to harm his son. Engaging in a physical altercation with someone trying to take a sample of Arthur's blood, Thomas had a heart attack. Days later, he died, but he made sure to tell his son to find his ancestral home, and to tell his mother that he never stopped loving her and awaiting her return.