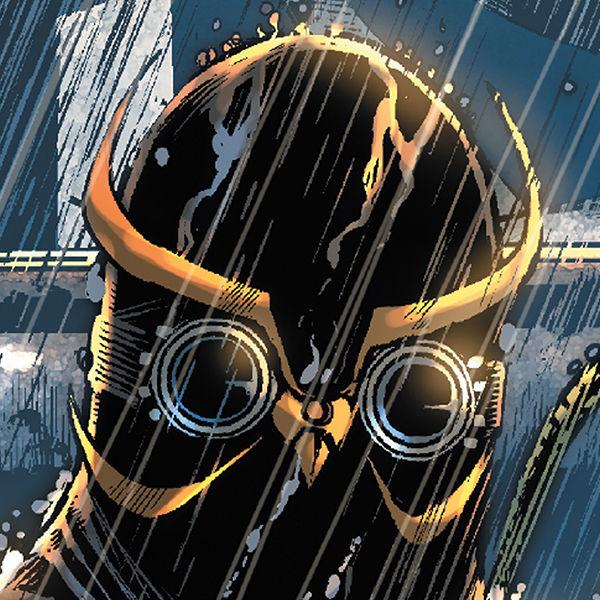 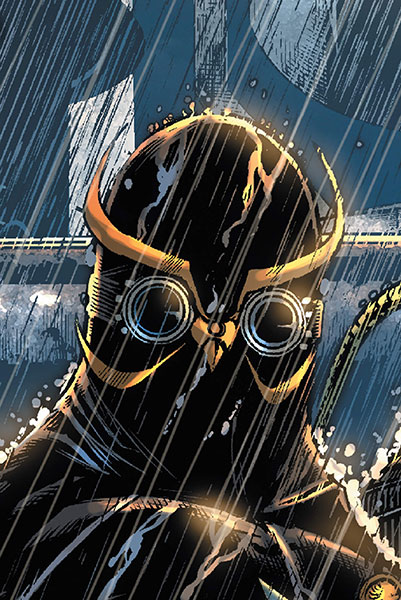 Ninja-like enforcers conditioned to serve only the Court of Owls, Talons have the ability to thwart even death itself.

Ninja-like enforcers conditioned to serve only the Court of Owls, Talons have the ability to thwart even death itself.

Team Affiliations: The Court of Owls

Talons are the brainwashed, immortal assassins used by the diabolical Court of Owls to effect whatever change they believe Gotham City—and sometimes the world at large—needs to advance the Court’s various agendas. Kept in secret stasis under the city for decades at a time, the Talons are given a serum infused with the mystical element electrum, granting them superhuman endurance, strength and speed. Talons are all but immune to physical pain and relentless in their pursuits, making them a deadly and effective weapon to be deployed in both surgical strikes and large-scale attacks. Their abilities, however, begin to fade if they’re cut off from their regular electrum infusions, which means the Court must be strategic in their usage.

Famous Talons include William Cobb, an ancestor of Dick Grayson; Mary Turner, who later defected and joined the Birds of Prey; and Calvin Rose, who turned his back on the Court to join Batman, Inc.