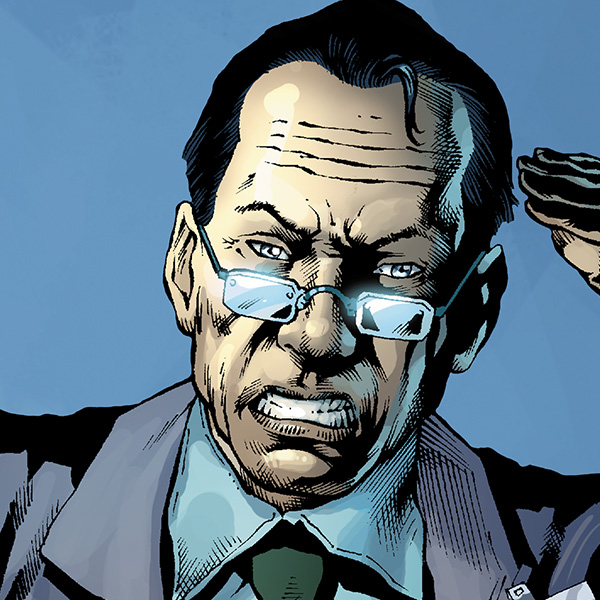 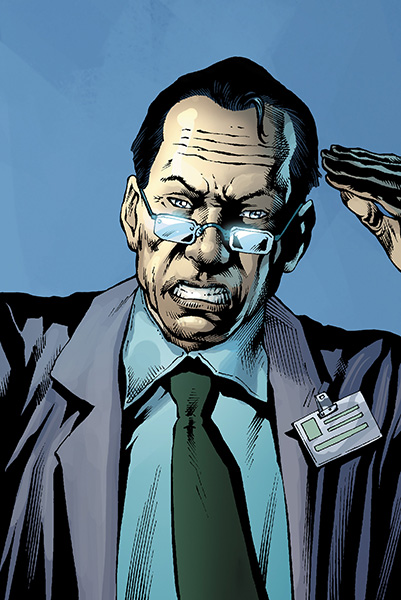 A marine biologist obsessed with discovering the secrets of Atlantis, Dr. Stephen Shin was one of Aquaman's allies before his hunt for knowledge turned deadly.

A marine biologist obsessed with discovering the secrets of Atlantis, Dr. Stephen Shin was one of Aquaman's allies before his hunt for knowledge turned deadly.

Stephen Shin is a marine biologist who was a crucial figure in the life of a young Arthur Curry, in the years before becoming Aquaman. One of the few surface dwellers who believed in the legends of Atlantis, Shin had a lifelong obsession with discovering its location. Originally a friend of Arthur's father Tom Curry, Shin helped Tom train his son, and using his extensive knowledge of marine life, he was able to help young Arthur develop his abilities. Many years later, after Tom Curry's death and Arthur's emergence as Aquaman, Shin turned on the Sea King and tried to have him killed, because he refused to divulge the true location of Atlantis to him.

Many years later, Aquaman and his partner Mera met with Shin once again when they needed his help. When the undersea creatures known as the Trench attacked a small fishing village, Aquaman went to Stephen to help him identify just where they had originally come from. Although he helped Aquaman by telling him everything he knew about the creatures, when he asked Aquaman to allow him keep the body of one of the Trench creatures to study, Aquaman refused, remembering how he had betrayed him years ago. Shin was furious, but Aquaman concluded that although Shin could prove to be a dangerous man, for the moment, he was merely a broken and sad one, and not a real threat.