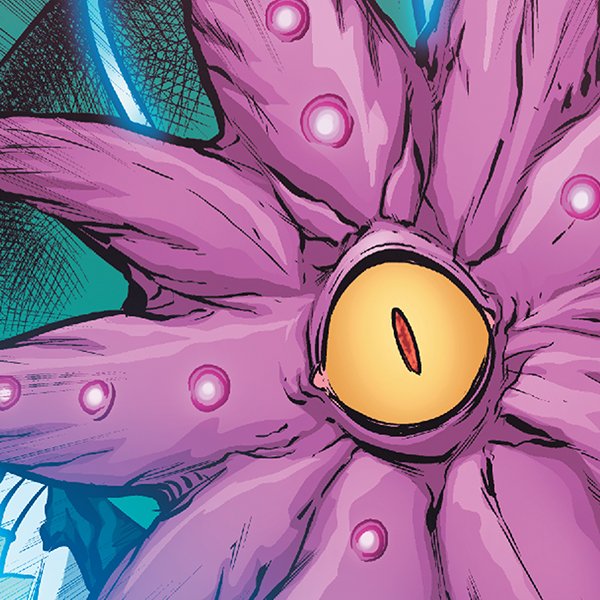 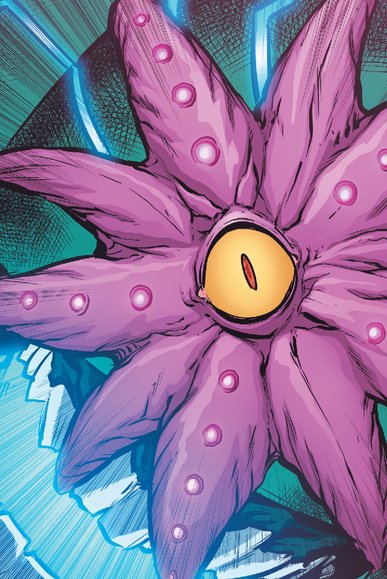 The first DC Super-Villain to confront the Justice League of America, this psychic Star Conqueror wound up an ally of The World's Greatest Super Heroes.

The first DC Super-Villain to confront the Justice League of America, this psychic Star Conqueror wound up an ally of The World's Greatest Super Heroes.

The name Starro refers to both the giant, starfish-shaped alien race known as the Star Conquerors, and also their humanoid leader, part of the alien Hatorei species. Eons ago, a Hatorei named Cobi used his species’ formidable psychic powers to mentally control a giant Star Conqueror Motherstar. He’s since used the Starros to conquer different alien races across the galaxy. It is said that some nine galaxies have fallen under his control.

Referring to itself only as “It,” a Starro uses its vast psychic abilities to make millions of smaller, parasitic clones of itself to help it conquer planet after planet. Starro places these clones over a person’s face to control them. Once it controls an entire species, Starro forms a giant hive mind made up of billions of individuals. When it first appeared on Earth, Starro also was able to mutate regular starfish into giant creatures, which it then used in an attempt to conquer the planet. Time and time again, Starro has come into conflict with, and been defeated by, the Justice League. Indeed, Starro was one of the very first super-villains to face the League. In more recent years, Starro has allied itself with the Secret Society of Super-Villains, the Sinestro Corps, and even the League itself. Battling the Omega Titans alongside the League, it saved billions of lives and died a hero.