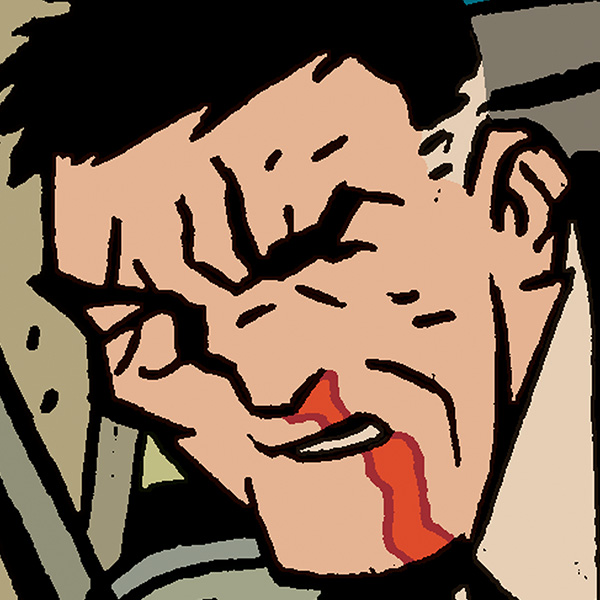 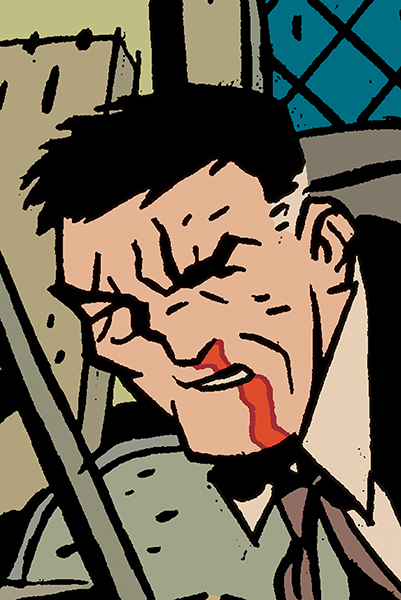 A former cop in the Gotham City Police Department, detective Samuel "Slam" Bradley was given his nickname when he became famous for his two-fisted, no-holds-barred fighting style. A rough-and-tumble hardboiled private eye from a family of adventurers, Slam worked closely with his partner/sidekick Shorty Morgan to solve common good cases.

Slam got his start in Cleveland, Ohio. But he quickly relocated to New York City, and later to the wild streets of Gotham City, where he faced every case that came his way with his fists at the ready. In one of his capers, the mayor of Gotham hired Slam to track down and apprehend Catwoman. Slam took the case, but, upon meeting Selina for the first time, decided not to bring her in; instead the two developed a working relationship out in the field. Slam continues to take cases in Gotham and beyond, working to solve every case from drug-running to murder.