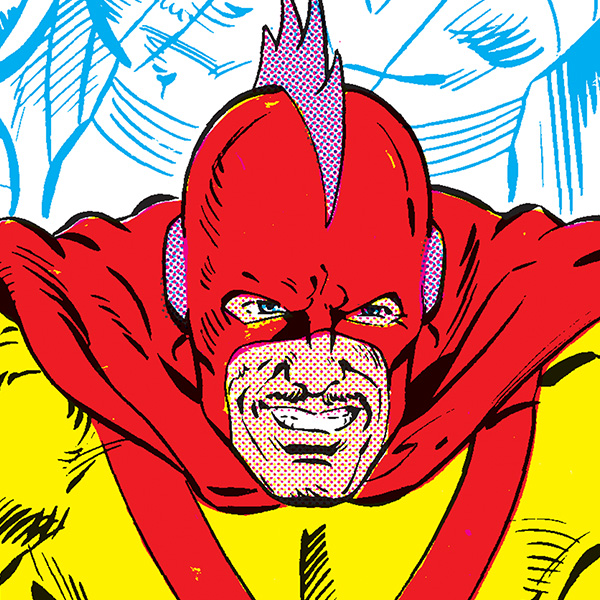 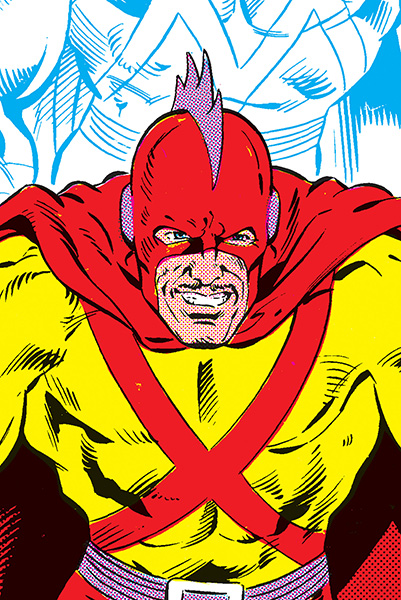 An enemy of Batman with the ability to create a duplicate of himself, Doctor Double X has fought several of the World's Greatest Super Heroes.

An enemy of Batman with the ability to create a duplicate of himself, Doctor Double X has fought several of the World's Greatest Super Heroes.

Although not one of Batman's more famous adversaries, the criminal known as Doctor Double X nevertheless gave the Caped Crusader a run for his money on several occasions. He started out as the introverted and shy scientist named Dr. Simon Ecks, who was conducting research into creating living, independent duplicates of the human body. Ecks discovered that human auras could be enhanced to function outside of the body, and when he created an energy-duplicate of himself, his mind soon became dominated by his aggressive doppelgänger, who had the powers of super strength, flight, and creating energy blasts. He named his twin "Double X," and he created a costume for himself with one giant X on it, and one for his duplicate, which had two larges X's.

Embarking on a criminal career, Double X came into conflict with Batman and Robin, hoping to make a name for himself beating Gotham City's Dynamic Duo. But the battle between them left Ecks without much of his memory, and he was soon confined to Arkham Asylum. He escaped several times and fought Batman again, as well as Superman and the Flash, but he proved to be no match for these heroes. In the post-FLASHPOINT reality, Dr. Simon Ecks was an escapee from Arkham who fought the hero Batwing in the sewers below Gotham. In this reality, the double of Ecks is a spiritual "tulpa," a doppelgänger conjured up by thought. This version of Ecks was defeated by the Spectre.