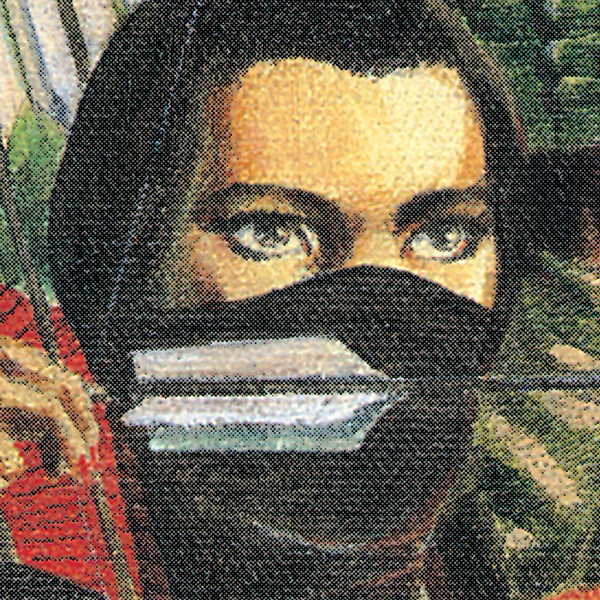 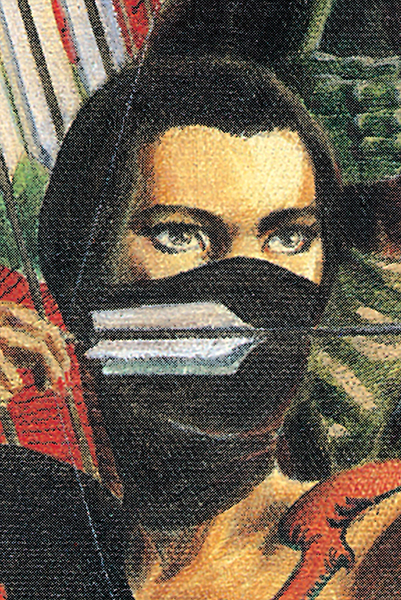 As beautiful as she is deadly, Shado is a member of the Yakuza underground and a perennial chaotic force in the life of Oliver Queen.

As beautiful as she is deadly, Shado is a member of the Yakuza underground and a perennial chaotic force in the life of Oliver Queen.

In her original history, Shado was the daughter of a Yakuza operative and his wife.  U.S. soldiers tortured her mother to force her father to reveal the location of hidden gold. After he did so, his wife diesd of her injuries and he comitted ritual suicide in disgrace, Shado grew up to be an assassin for the Yakuza herself, expertly trained in martial arts, marksmanship and Kyudo archery. She then tracks the U.S. soldier who'd attacked her parents; she found them in Seattle, brining her into contact with Oliver Queen, the Green Arrow.

Some Time later, SHado mistook Oliver for an intruder in her home and shot him.  Realizing her mistake, she nursed him back to health. While he was delirious, she had sex with him though later claimed she hadn't realized he couldn't consent. Shado gave birth to their son, naming him Robert, but forbade Oliver from being part of his life.

The post-Flashpoint conitnuity of the New 52 reimagined Shado's history. In the new canon, Shado was an assassin working for the Ninth Circle when she first met Green Arrow. It was revealed she had been romantically involved with Oliver's father, Robert Queen, years before. Her daughter Emiko, a formidable archer and fighter herself, initially believed her father was Simon Lacroix, a.k.a. Komodo, Robert's killer. In truth, she was Oliver's half-sister.