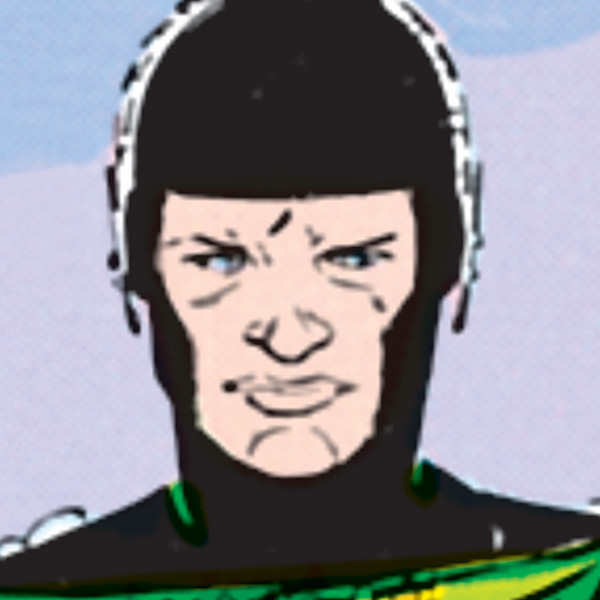 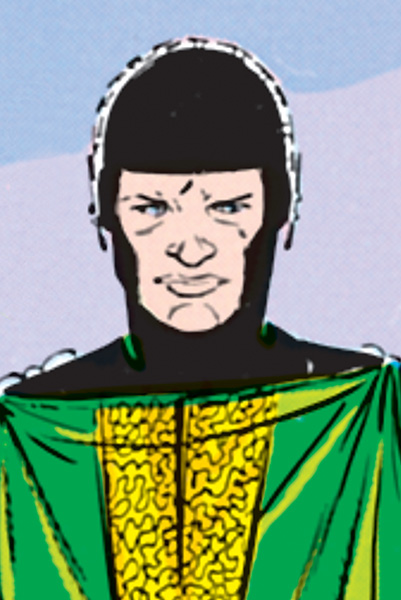 The father of Jor-El and the grandfather of Superman, Seyg-El inspired his descendants with the courage of his convictions.

The father of Jor-El and the grandfather of Superman, Seyg-El inspired his descendants with the courage of his convictions.

The man known as Seyg-El was a noble lord in the House of El, and one of the leading scientists on the planet Krypton in its final years. As the patriarch to the House of El, he was the father of two male children, Jor-El and Zor-El, whom he fathered with his genetically selected mate, as per Kryptonian tradition. Both of his sons followed in his footsteps and became scientists who served on the council as well. Seyg-El always had a difficult time relating to his eldest son Jor, who questioned the wisdom of the Kryptonian way of life, and challenged the long held rules and tradition of their society, something which aggravated the traditionalist Seyg-El.

When the the Master of the Gestation Chamber, who controlled which members of Kryptonian society would breed children together, approached Seyg-El with a proposition for his son to mate with a noble woman named Lara Lor-Van, he was ecstatic his son was chosen. But Seyg-El then became furious when Jor-El asked to actually meet the woman with whom he would start a family, against traditional custom. Seyg-El was angered that his son would go against tradition, and fought with his son over it. Nevertheless, the Master of the Gestation Chambers allowed for Jor-El to meet Lara, and to Seyg-El's relief, the pair were married and had a son. Seyg-El would perish when Krypton exploded, but his family legacy would live on in the form of his grandchildren, Kal-El and Kara Zor-El, better known as Superman and Supergirl.