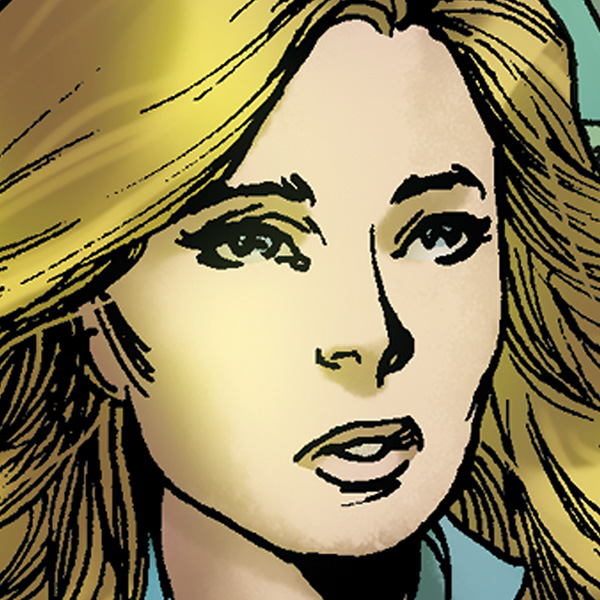 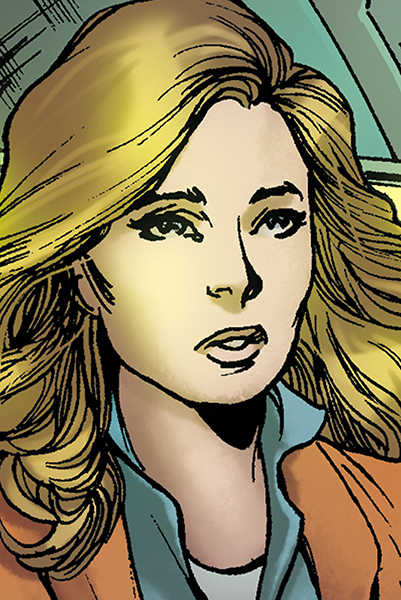 Despite her wealthy father's influence, Sapphire Stagg retained none of his cruelty and instead fell in love with one of his former employees, Rex Mason, a.k.a. Metamorpho.

Despite her wealthy father's influence, Sapphire Stagg retained none of his cruelty and instead fell in love with one of his former employees, Rex Mason, a.k.a. Metamorpho.

Sapphire Stagg, the wealthy and beautiful socialite daughter of billionaire industrialist Simon Stagg, was the apple of her father’s eye, especially after the untimely death of her mother. But Sapphire nonetheless disappointed her father when she began dating the rugged adventurer Rex Mason, a Stagg Enterprises employee he viewed as being beneath her social station. When Rex was transformed into the freakish hero Metamorpho, a.k.a. the Element Man, by the Orb of Ra while on a trip to Egypt, Sapphire remained by her beloved's side. Despite his bizarre new appearance, she cared only about who he was on the inside.

Sapphire and Rex Mason remained a loving couple, even after her father made several attempts to break the pair up. Sapphire was about to marry Rex, but his feelings for the similarly freakish Element Girl made her uncertain. She broke off the engagement. Eventually, however, she forgave him. Simon Stagg gave his daughter his blessing to marry the man she loved when Metamorpho managed to save Stagg’s life from an attack by a bitter enemy. The two finally married, and Sapphire had a son named Joey, who inherited his father's superpowers, plus a few extra abilities.