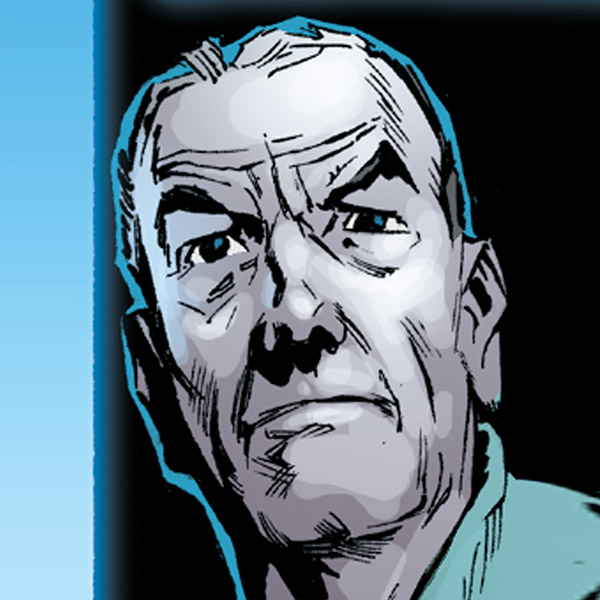 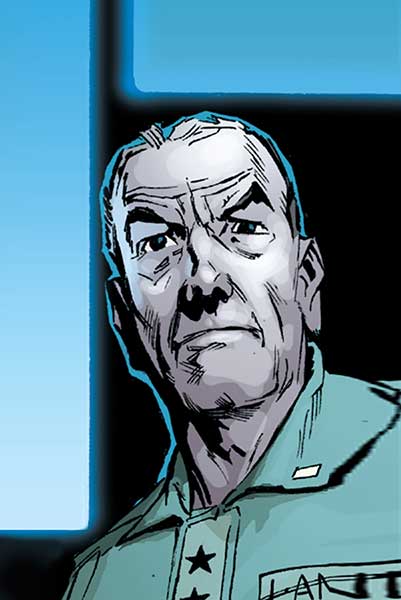 Sam is constantly at odds with his daughter Lois and what he considers to be her rebellious nature, as well as her repeated efforts as a journalist to uncover secret government projects she believes the public has a right to know about. Sam has also clashed with Lois regarding her marriage to Clark Kent (whom he considers a weak, ineffectual man) and her friendship with Superman (whom he considers a threat). Sam resents Lois for not joining the military, and thus swearing loyalty to put America’s interests first in her life. He also fears Superman will one day turn against humanity.

Prior to the events of 2011’s FLASHPOINT, Sam Lane became secretary of defense under President Lex Luthor, then faked his death before heading up the secret anti-alien operation Project 7734. When 7734 resulted in a war between Earth and Kryptonians, Lane killed himself rather than face the consequences of his actions. Post-Flashpoint, these events never happened. Today, Sam Lane is still alive. After not speaking to Lois for years, he’s trying to reconcile with his daughter and be a part of his grandson Jon’s life.