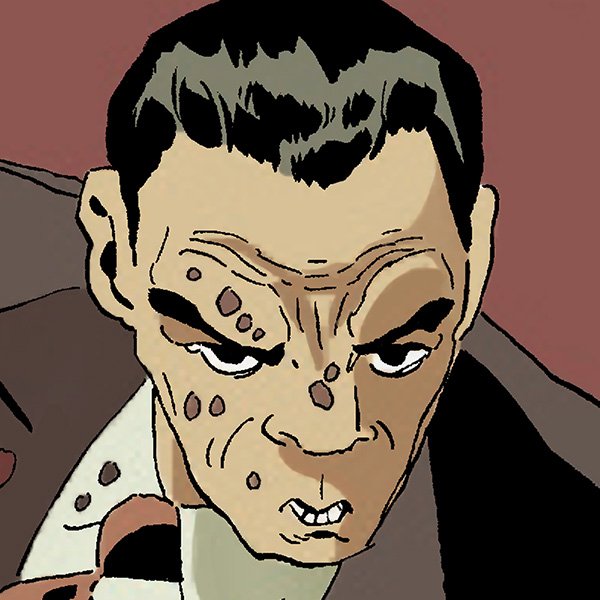 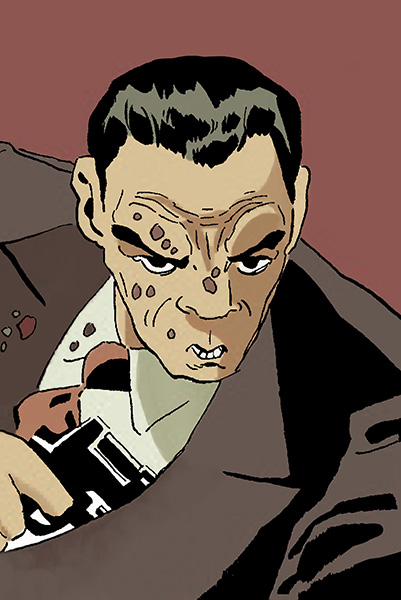 Sal Maroni was a notorious crime boss in Gotham City who had a track record of funding some less-than-reputable businesses, with ties to madmen like Hugo Strange. Used to getting exactly what he wanted and making a profit in the process, Maroni never took well to being challenged in court and infamously organized the courtroom attack that transformed district attorney Harvey Dent into the murderous Super-Villain Two-Face. Though Maroni has never worn a costume or a mask, time and again he’s proven a perpetual thorn in the Batman’s side, his mob activities carving away at Gotham’s core.