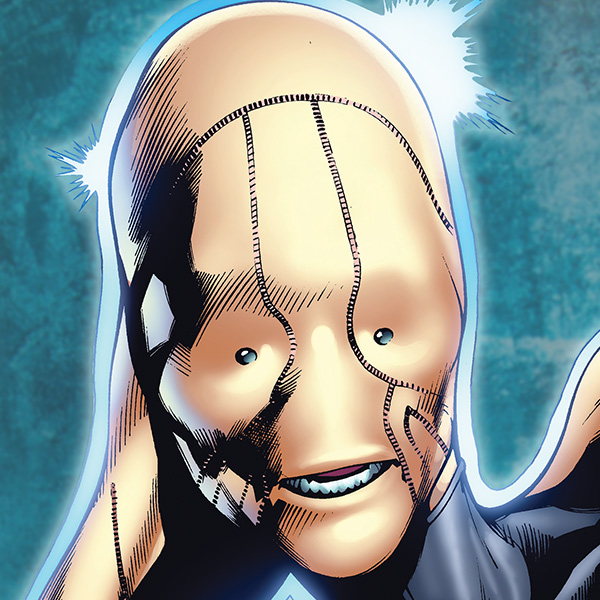 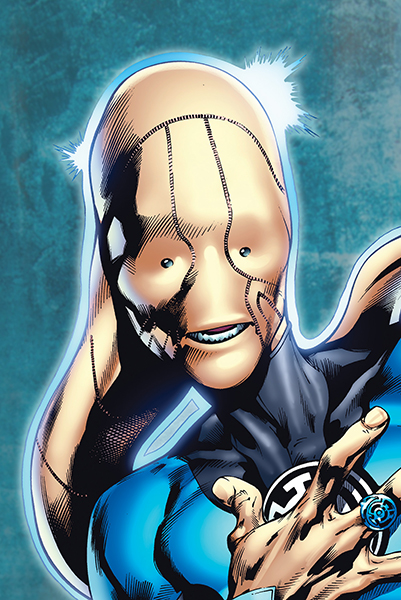 In a moment of great tragedy, Bro'Dee Walker was chosen as the first member of the Blue Lantern Corps for his ability to overcome great despair with hope.

In a moment of great tragedy, Bro'Dee Walker was chosen as the first member of the Blue Lantern Corps for his ability to overcome great despair with hope.

A light of hope in a universe filled with despair, the alien being known as Saint Walker was the first person chosen by the former Guardians of the Universe Ganthet and Sayd to be a member of their new Blue Lantern Corps. By tapping into the most powerful portion of the emotional spectrum—the blue light of hope—Bro’Dee Walker went from being a cleric on his homeworld of Astonia to becoming the first in a new line of intergalactic heroes. Once chosen, Walker used his newfound power to recharge his home planet’s dying sun, thereby saving his species from extinction.

Not long after, he began recruiting new members into the Blue Lantern Corps, which proved valuable in assisting the Green Lanterns against the menace of the Red Lantern Corps, as well as during the Blackest Night event. Walker also briefly served as part of Green Lantern Kyle Rayner’s New Guardians. In time, despite their power, the majority of the Blue Lanterns were destroyed by the villainous Relic, leaving Walker the sole Blue Lantern. Losing all hope in the face of such a loss, he was abandoned by his power ring. But when Walker witnessed Kyle Rayner in action as a new White Lantern (in the New 52 era), his hope returned to him, along with his ring. He continues to safeguard the universe as the sole Blue Lantern.