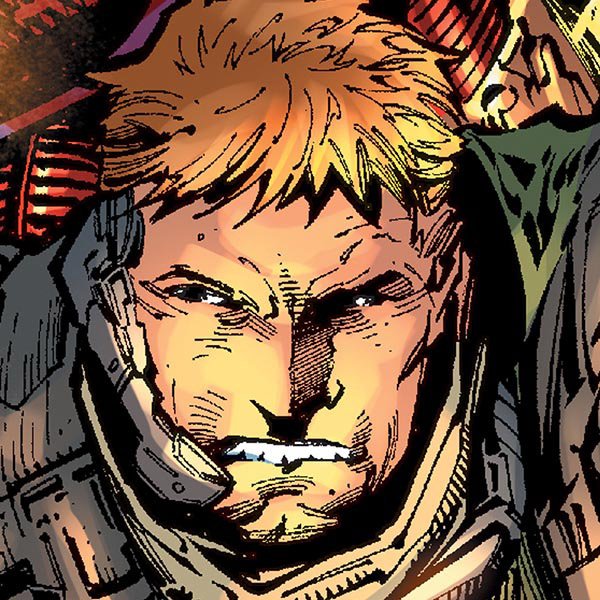 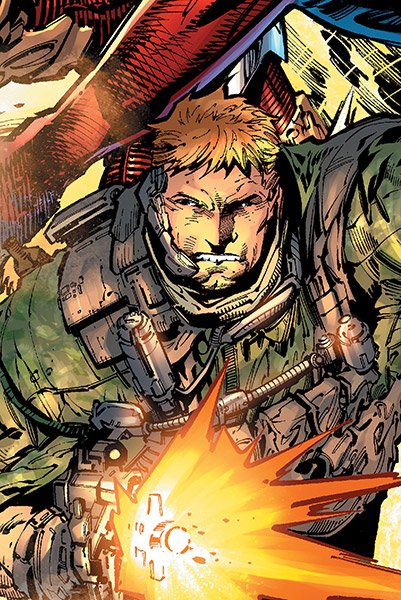 Former G.I. Rick Flag Jr. fights a war no soldier could prepare for, as field commander of the notorious Suicide Squad.

Former G.I. Rick Flag Jr. fights a war no soldier could prepare for, as field commander of the notorious Suicide Squad.

The son of renowned World War II hero Rick Flag, Rick Flag Jr. is just as much the courageous soldier and fierce patriot. Trained in just about every aspect of military combat, Flag was originally known for his talent as a fighter pilot.

Recruited by Amanda Waller, Flag was appointed leader of Task Force X, better known as the Suicide Squad. The Squad is composed of mostly DC Super-Villains, who carry out extremely dangerous missions for the United States government in exchange for reduced sentences for their crimes. Among the morally murky members of the Squad, Rick Flag is an anomaly—a tried and true hero with a genuine moral compass alone in a den of snakes. Nevertheless, Flag’s loyalty to his teammates is never in question.

Born to a renowned hero from the Second World War, Rick Flag Jr. suffered many tragedies early on in life. His father sacrificed himself to save the inhabitants of an entire city, and his mother died when he was just a child, pushing him out of the way of an oncoming car. Flag ended up adopted by his father’s closest friend and confidante, Jeb Stuart. Stuart raised him on stories of his father’s bravery and good deeds. In an effort to live up to his late father’s legacy, the younger Flag enlisted in the armed forces at an early age, and wound up one of America’s best pilots.

Not long after, Flag was recruited by the no-nonsense Amanda Waller to co-lead her team, Task Force X. Flag was positioned as the team’s field leader, while Waller ran things behind the scenes. Flag went on several missions with Task Force X, and lost several members of the team on his watch. He himself appeared to die on a mission, but was instead being held in a secret enemy prison.

An ordinary human with no metahuman powers, Flag is nevertheless a tactical expert and a formidable hand-to-hand fighter. Aside from being an incredible pilot, Flag is well versed in almost every single weapon that the military uses, and in a great number of fighting disciplines.

Well aware of the strengths and weaknesses of his team, Flag knows how to create a cohesive fighting unit, even if that unit is made up of some of the worst criminals on Earth. 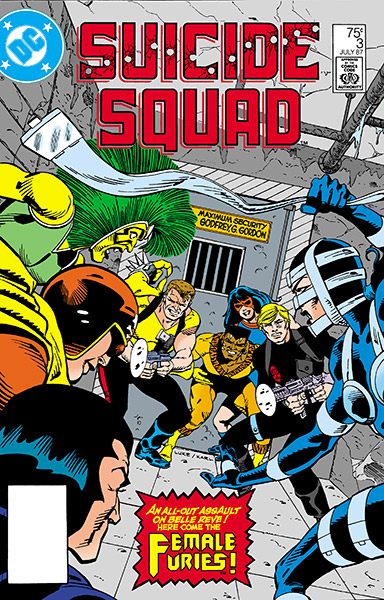 Rick Flag Jr. first appeared in the DC Universe when he was sent to infiltrate the ragtag group of adventurers known as the Forgotten Heroes. Shortly after the Forgotten Heroes disbanded, Flag was recruited by Amanda Waller to lead the newly formed unit called Task Force X.

At first, Flag hated working with people he considered criminals without any honor, but he eventually formed a bond with certain teammates, like the Bronze Tiger and Nemesis. When a terrorist organization known as the Jihad got their hands on an old prototype Nazi nuclear bomb, Flag seemingly gave us his life to stop them, dying a hero.

After many years in which the world thought he was dead, Rick Flag Jr. turned up alive in the lost world of Skartaris. Flag was able to escape from this world, but upon returning to Earth he found himself detained in a Quraci prison. Once she learned he was alive, Amanda Waller sent Bronze Tiger to rescue his old commander and return him to duty. 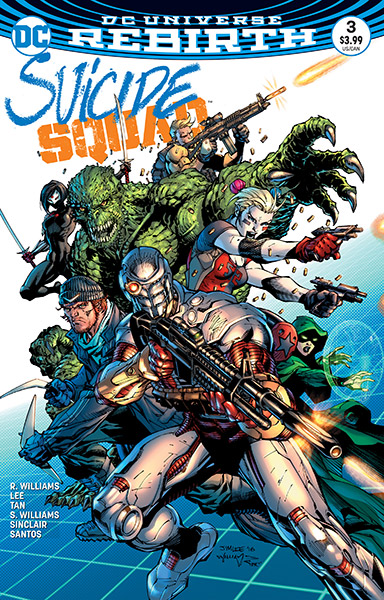 After Flashpoint, the Suicide Squad reappeared in the New 52 era, but with Flag absent as their leader. It wasn’t until after the events of DC UNIVERSE: REBIRTH #1, that Flag re-appeared in the DC Universe. Again he found himself in charge of Task Force X, leading a new group of DC Super-Villains on suicide missions for the government, and operating from within Belle Reve prison. One of these missions put the team into conflict with the Justice League.