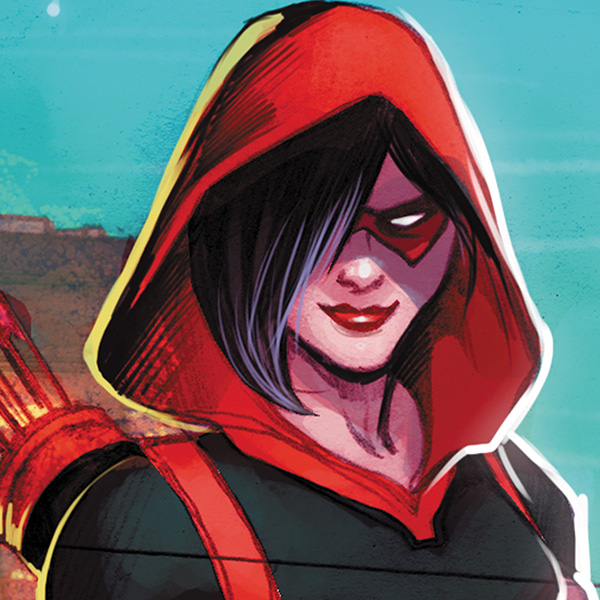 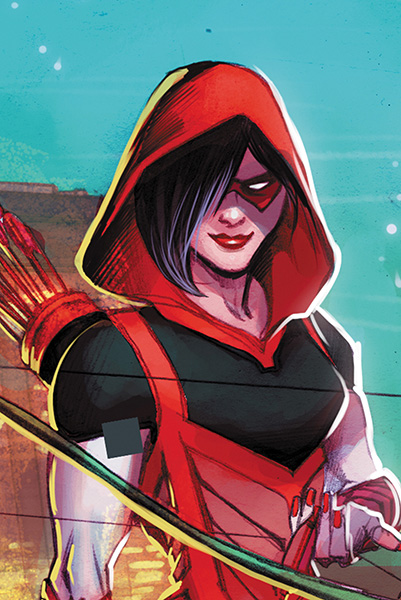 The half-sister of Oliver Queen, Emiko Queen shares her sibling's marksmanship and hunting instincts as she defends Seattle.

The half-sister of Oliver Queen, Emiko Queen shares her sibling's marksmanship and hunting instincts as she defends Seattle.

As the half-sister of the Green Arrow himself, Oliver Queen, and the daughter of the legendary assassin Shado, Emiko's life has been anything but easy. Kidnapped as an infant by her father's rival, Simon Lacroix, Emi was raised in secret, training to be a deadly killer before her mother was able to find and reveal her true parentage to her. Now, Emiko uses her considerable skills as a marksman and fighter to work alongside her half-brother for the betterment of Seattle as Red Arrow -- even when her new mission puts her at odds with her mother and the underworld she once was apart of. In addition to working directly with Green Arrow and Black Canary, Emi has also joined the Teen Titans under the leadership of Robin.