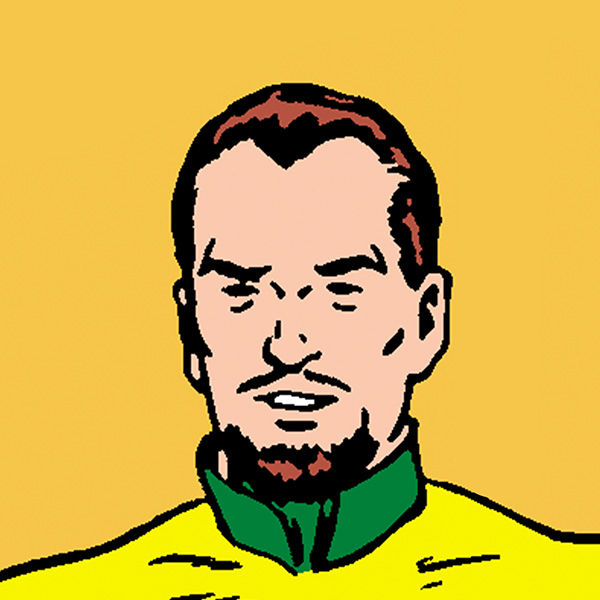 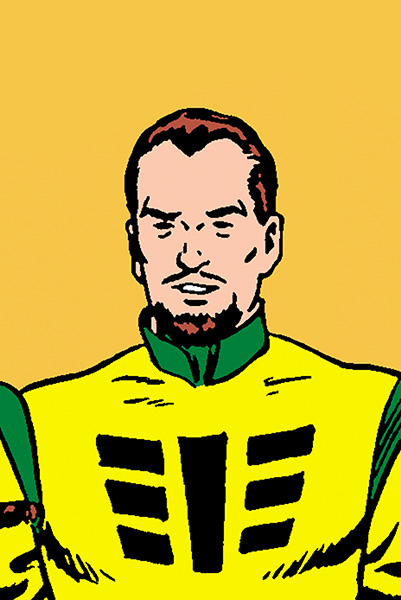 Quex-Ul is a convicted Kryptonian criminal who has been imprisoned in the Phantom Zone for his crimes.

Quex-Ul is a convicted Kryptonian criminal who has been imprisoned in the Phantom Zone for his crimes.

The Kryptonian criminal known as Quex-Ul was one of several inmates who was imprisoned in the Phantom Zone, only to become one of the Man of Steel's more physically powerful adversaries upon release. On Krypton, he was convicted of poaching endangered species; and when his time in the Zone was up, Superman released him. He then tried to lure Superman into a gold kryptonite trap. But Superman discovered that Quex-Ul had been under the mental control of another Kryptonian criminal, Rog-Ar, who had made him commit crimes. Once he learned this, Quex-Ul threw himself into the trap to save Superman, but lost his powers and memories in the process.

Superman then set him up with the human identity of "Charlie Kweskill," and he got a job at the Daily Planet. Years later, he fell under the mental control of several Phantom Zone criminals, and unwittingly freed them. In turn, he was trapped in the Zone along with Superman. As he and Kal-El attempted to find a way out of the Zone, they faced a malevolent entity called Aethyr. To save Superman, Quex-Ul flew towards Aethyr and died in the process, sacrificing his life for the Man of Steel. In so doing, he found redemption... Other versions of Quex-Ul included a far more evil one, which caused the destruction of Earth in a pocket universe; and a post-CRISIS ON INFINITE EARTHS version, who lived on Earth under the assumed name of Edward Robertson.