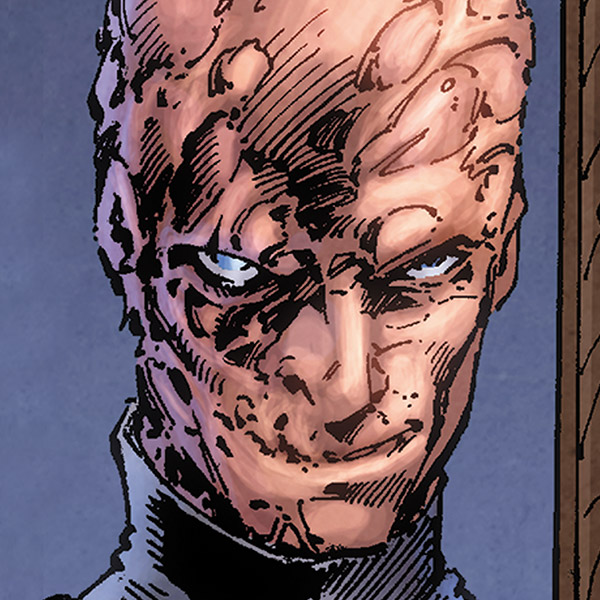 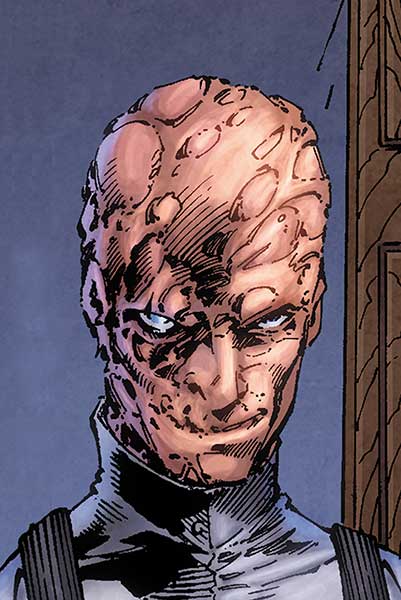 Motivated by a crippling fear of death, Professor Ivo has created robotic monstrosities like Amazo to battle the Justice League in pursuit of immortality.

Motivated by a crippling fear of death, Professor Ivo has created robotic monstrosities like Amazo to battle the Justice League in pursuit of immortality.

Professor Anthony Ivo had, throughout his life, an intense case of thanatophobia, the fear of death. Finding the key to immortality became his life’s mission. To this end, he used his knowledge of cybernetics to create Amazo, an android capable of mimicking the powers of each member of the Justice League. Through this accumulation of powers, Ivo hoped to gather the secret to eternal life, but was thwarted when the League outsmarted him. Nevertheless, Ivo remained an enemy of the Justice League throughout the team’s existence.

Eventually Ivo discovered a formula that would grant him immortality, but with one horrible side effect—it left him disfigured, with scaly, lizard-like skin. Blaming the Justice League for his disfigurement, he sought revenge. He created android duplicates of himself, two of which killed Vibe and Steel, the first members of the League to die in the line of duty. Slipping further into insanity, Ivo teamed up with his fellow mad scientist T.O. Morrow to create a new android named Tomorrow Woman in order to infiltrate the League, but she turned against her creators.

In the post-FLASHPOINT timeline, Ivo was part of S.T.A.R Labs’ Red Room, for which he created the A-Maze Operating System, an upgraded version of Amazo.