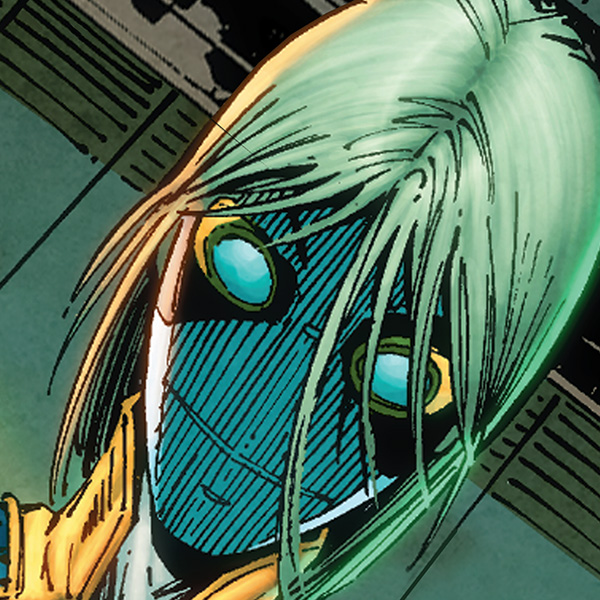 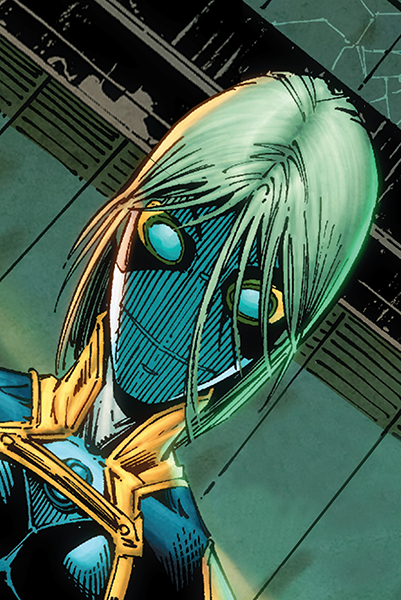 Originally an enemy of Superman, the Prankster is a cyber-thief, who's thwarted no less a detective than Nightwing.

Originally an enemy of Superman, the Prankster is a cyber-thief, who's thwarted no less a detective than Nightwing.

While most of Superman’s enemies are physical powerhouses or genius-level intellects, Oswald Hubert Loomis, a.k.a. the Prankster, is in a class of his own. Essentially a practical joker and a trickster, Loomis only turned to evil when his local Metropolis children’s TV program was canceled, and he began to commit a variety of joke-themed crimes upon the city as revenge for not appreciating his comedic genius. Using his considerable smarts, Loomis created a variety of joke-themed gadgets and weapons, none of which posed a serious threat to Superman, but were enough to annoy him on a regular basis.

In the post-FLASHPOINT timeline, Loomis was a far more dangerous criminal than he’d ever been before. He grew up in Chicago, where his father Harold was betrayed and murdered by the con-artist siblings known as the Cole brothers, and left for dead on his front lawn for young Oswald to find on Halloween night. While one brother was arrested for the crime, the other was not, and went on to become mayor of Chicago. Vowing revenge against powerful con men, Oswald Loomis donned a Halloween mask and launched a series of elaborate prank-themed murders of con artists and corrupt politicians. These murders quickly escalated into full-blown terrorist acts that threated civilians, which brought him into conflict with Nightwing, who, in the new timeline, was the Prankster’s archnemesis.