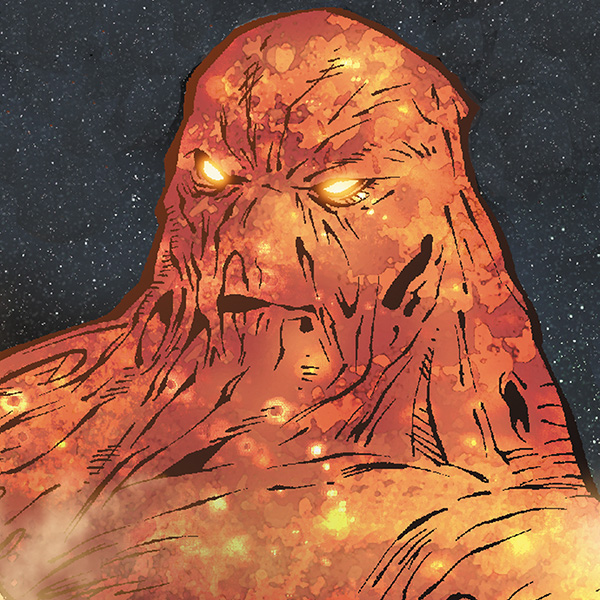 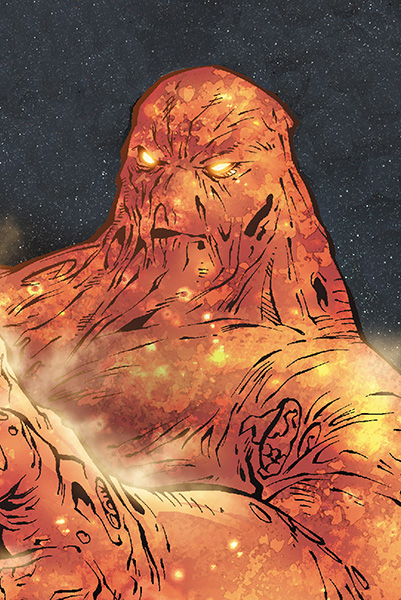 A German miner who befell a terrible accident, Otto von Furth was abducted by the Brotherhood of Evil and mutated into Plasmus, a monster made from protoplasm.

A German miner who befell a terrible accident, Otto von Furth was abducted by the Brotherhood of Evil and mutated into Plasmus, a monster made from protoplasm.

Team Affiliations: The Brotherhood of Evil, The Society of Sin, Suicide Squad, The Secret Society of Super-Villains

Few and far between are those who gaze upon the grotesque visage of the creature called Plasmus and live. Once an ordinary German citizen living in East Berlin, Otto von Furth was a mine worker who found himself trapped in a cave-in with several other miners. Exposed to radioactive materials, all of Otto's co-workers slowly died. Otto was rescued and taken to a hospital, but then kidnapped by former Doom Patrol enemy General Zahl, who performed a series of experiments on him. These experiments turned him into a walking pile of oozing, burning protoplasm, a transformation his body could withstand due to his exposure to radiation. Otto could now kill anyone he physically came in contact with.

Otto's mind became corrupted along with his body, and he joined Zahl's new Brotherhood of Evil under the name Plasmus. As a member of the Brotherhood, he came into conflict several times with the Teen Titans, and would later join other DC Super-Villain groups like the Secret Society of Super-Villains and the Suicide Squad. He was eventually killed while working with the Society. But in the wake of the continuity-altering events of 2011's FLASHPOINT, Plasmus was alive once more and again a part of the Brotherhood.