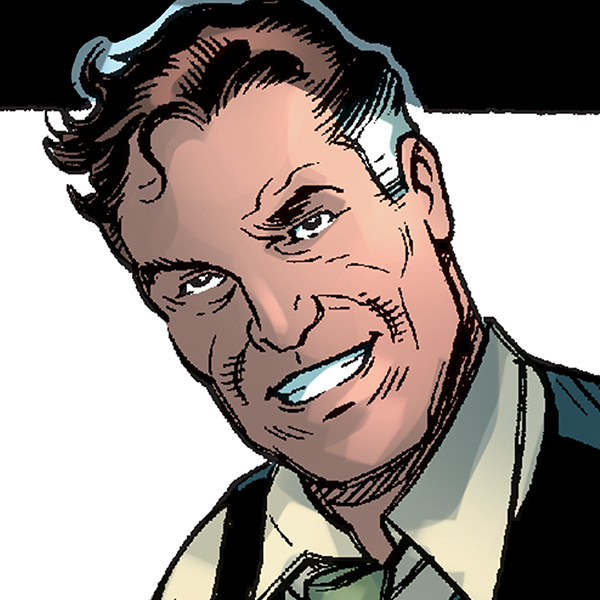 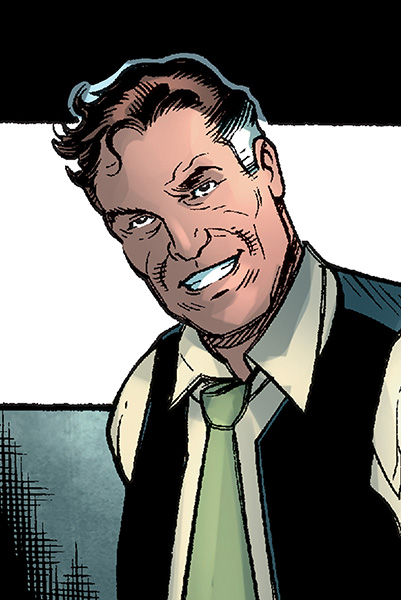 The editor-in-chief of the Daily Planet, Perry White has long served as a father figure to both Clark Kent and Lois Lane.

The editor-in-chief of the Daily Planet, Perry White has long served as a father figure to both Clark Kent and Lois Lane.

Metropolis born and bred Perry White is the fearless Editor-in-Chief of THE DAILY PLANET. Famous for his tough-but-fair attitude and his nose for potential, Perry was responsible for hiring both Lois Lane and Clark Kent on to the paper's staff, and keeping the Planet afloat through numerous disasters and would-be buyouts. While Perry officially has never been let in on Clark's secret life as Superman, it seems impossible that he hasn't put it together by now -- as Batman once famously noted, he's just too good of a reporter not to have figured it out yet. Still, Perry's professionalism and loyalty to both Clark and Superman have kept him from revealing too much, or complicating the already murky lines superheroic journalists must travel every day. Regardless as to how much he does or doesn't know, Perry is proud to count himself among Superman's friends, and prouder still to uphold the truth and justice represented by the free press.