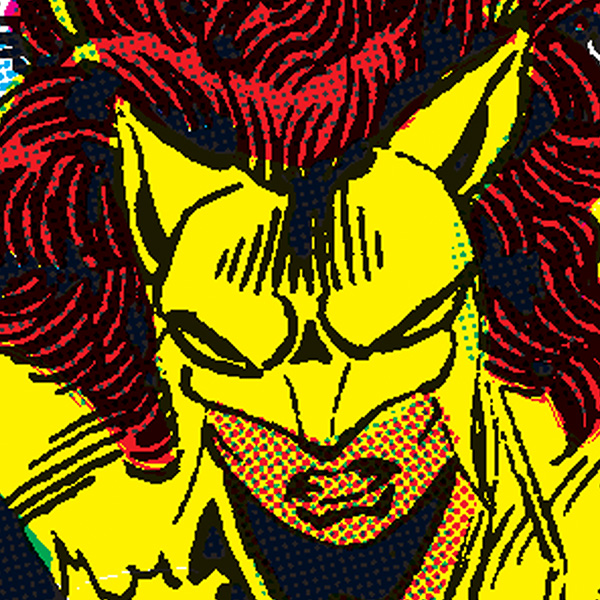 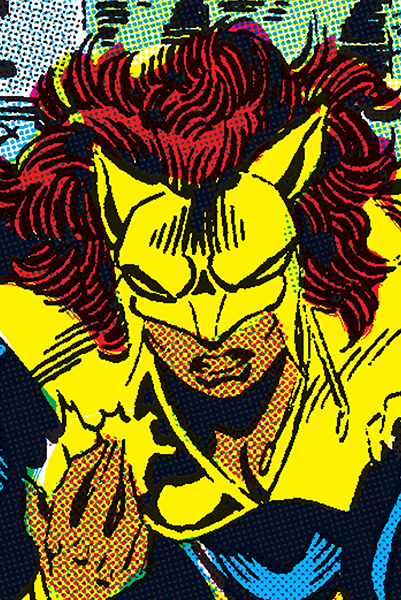 A human-panther hybrid with origins shrouded in mystery, Rosabelle Mendez put her unique physiology and skills to use as a member of the Titans.

A human-panther hybrid with origins shrouded in mystery, Rosabelle Mendez put her unique physiology and skills to use as a member of the Titans.

Pantha began her career as a test subject for genetic experiments done by the villainous Wildebeest Society. Designated X-24, she was a being with panther-like features, such as a tail and claws, along with enhanced senses, strength, reflexes and agility. Pantha initially had no memory of her past, and was not even sure if she had been a human or a panther before her mutation. She joined the New Titans (an incarnation of the Teen Titans), but was often hostile towards her teammates. She later formed a surrogate family when she and her teammate Red Star left the team to raise another of the Wildebeest Society’s experiments, the creature known simply as Baby Wildebeest. The three lived together in Science City, Russia.

During 2005’s Infinite Crisis, Pantha and her family joined her former teammates in trying to stop Superboy-Prime, a corrupt version of Clark Kent from a parallel universe. During the battle, Superboy-Prime flew into a rage. Not realizing his full strength or how to keep it in check, he struck Pantha and killed her instantly. Baby Wildebeest attacked in retaliation, only to be killed himself by Superboy-Prime, who unleashed his heat-vision in a panic.

In an alternate timeline it was revealed that Pantha had been Rosabelle Mendez, a veterinary student at NYU, before the DC Super-Villain Maxwell Lord turned her into Pantha and gave her to the Wildebeest Society.