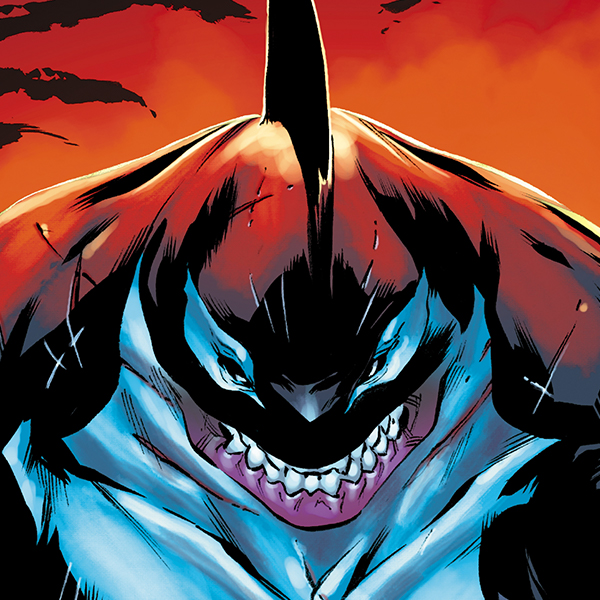 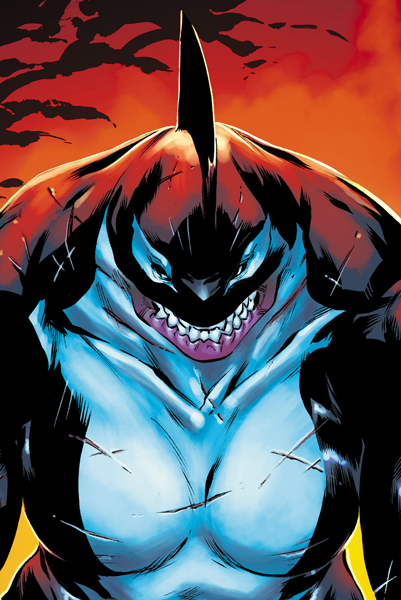 Dr. Grace Balin was transformed by experimental surgery from a paraplegic marine biologist into the powerful whalelike Orca. As Orca, Dr. Balin continues her work to help the poor and disenfranchised youth of Gotham and Blüdhaven -- even when it means using her newfound abilities to pursue a life of crime.

Dr. Grace Balin was once a model citizen of Gotham City. She worked as a marine biologist at the Gotham Aquarium, volunteered her time to Gotham’s homeless, and sent whatever money she could spare to fund educational programs for Gotham’s children in need. She was one of the many everyday heroes Gotham needed most, doing whatever they could for a brighter tomorrow in their dark city.

But after an accident severed Dr. Balin’s spine, her mission changed as dramatically as her life. While still working at the aquarium from a wheelchair, Dr. Balin also conducted research on adapting the physiology of the orca whale so that she could regain the use of her legs. Lacking funding to support her research, Balin was only able to experiment on herself -- a procedure which was, in a way, successful, though not in the way she intended. Dr. Balin’s orca-based formula allowed her to change into an incredibly strong humanoid orca, with fully functional legs. But whenever the serum wore off, she reverted to her paraplegic human form. To Dr. Balin, this presented new opportunities for her goals, to secure a future for those left behind by Gotham’s elite. As the criminal “Orca,” Dr. Balin attempted to balance the scales by robbing Gotham’s wealthiest citizens to fund her own research and charities invested in Gotham’s future.

After Batman took a year-long sabbatical from Gotham following INFINITE CRISIS, the Dark Knight returned to his city to find a number of his lower profile enemies dead -- Orca among them. Batman eventually discovered that Orca and the other murdered criminals had been working for The Penguin, and had all been killed by rising power player Great White Shark in his bid to conquer Gotham.

After DC UNIVERSE: REBIRTH, Orca returned to life -- but lacked the ability to return to her human form. For a time, Orca found a new life in Blüdhaven alongside a support group of fellow recovering Gotham villains, colloquially called the “Run-Offs.” But when Orca felt like she couldn’t belong amongst her mostly human peers, she resigned herself to the life of an enforcer for a small time Blüdhaven based gang called the Whale’s Enders. After a fateful encounter with Nightwing, Orca was convinced to turn from villainy, and eventually returned to Gotham to use her powers for good. Though she was too late to save her nephew Jonah from child traffickers, Orca found new purpose when recruited by Frankenstein, former agent of S.H.A.D.E., to help him protect Gotham City’s notorious “Monstertown.”