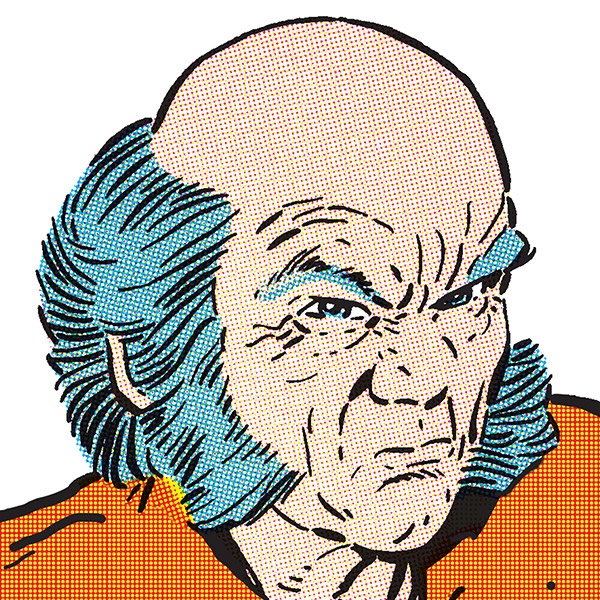 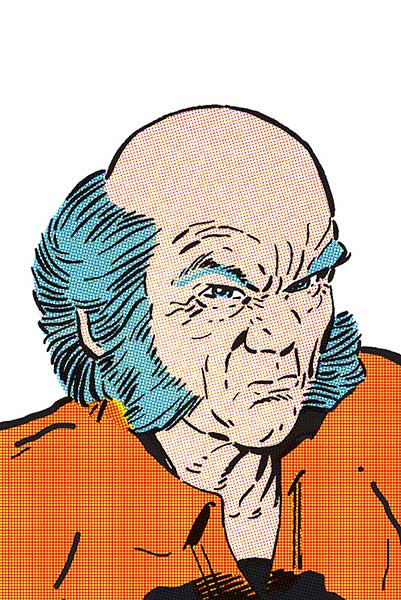 The friend and business partner of Mister Miracle, Oberon has worked alongside both the New Gods and the Justice League.

The friend and business partner of Mister Miracle, Oberon has worked alongside both the New Gods and the Justice League.

Born with dwarfism, the man called Oberon performed in a circus under the name Tom Thumb III. Abused by the ringmaster, he was rescued by Thaddeus Brown, an escape artist who called himself Mister Miracle. Oberon studied under Brown and became his assistant. Years later, Brown took on another protégé, Scott Free, who was one of the New Gods of New Genesis, a planet of near-immortal beings. Unlike the other New Gods of New Genesis, who often engaged in cosmic war with the dark New Gods of the planet Apokolips, Scott denied his godhood and lived peacefully on Earth.

When Brown died, Scott Free became the new Mister Miracle, and Oberon stayed on as his manager and aid. Scott later married Barda, a warrior of Apokolips who defected. More than once, she and Scott battled the forces of evil with Oberon at their side, despite his desire to spend more time performing than fighting. When Scott joined the Justice League International for a time, Oberon tagged along.

Sadly, it was recently revealed that Oberon died of throat cancer.