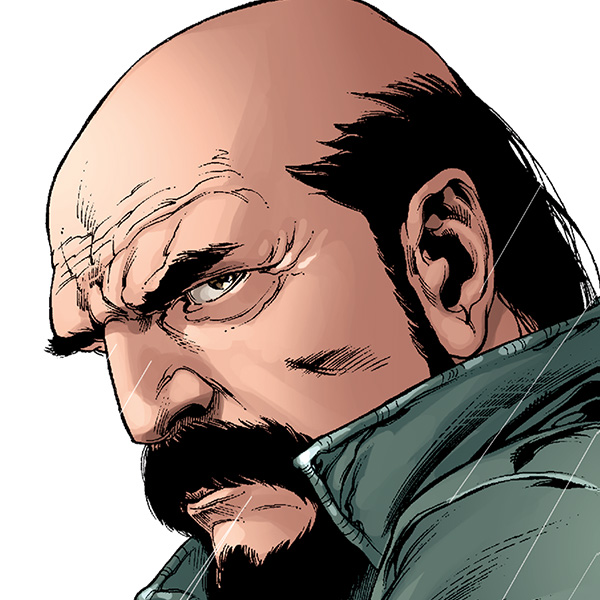 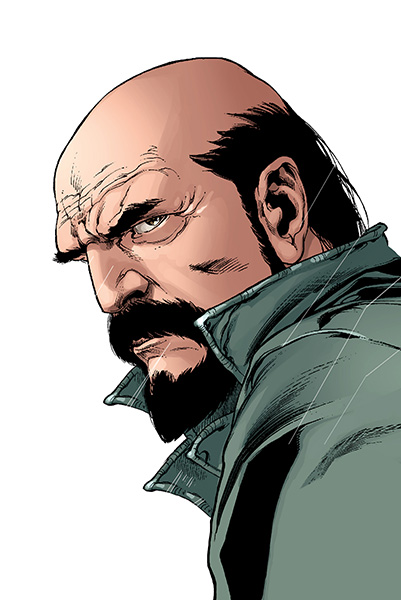 Atlantean Chief Science Advisory Nuidis Vulko's loyalty to his people is unshakable, even when it drives him to extreme and dangerous lengths to prove it.

Atlantean Chief Science Advisory Nuidis Vulko's loyalty to his people is unshakable, even when it drives him to extreme and dangerous lengths to prove it.

Aliases: Nuidis Vulko
First Appearance: THE BRAVE AND THE BOLD #73, 1967

Team Affiliations: The Atlantean Government, The Royal House of Atlantis

Although Aquaman is the rightful king of Atlantis by birthright, much of the actual policy and day to day ruling has often fallen on the shoulders of the brilliant mind of Nuidis Vulko. Although starting out primarily as Aquaman's scientific advisor, while Arthur Curry was often off adventuring and being a DC Super Hero as part of the Justice League, it was Vulko who frequently, and effectively, ruled in his stead. Seen by many as the elder statesman of Atlantis, Vulko has been called many things, including being referred to by titles as various as doctor, professor, and even commander. He has the respect of almost every citizen in the kingdom of Atlantis.

During the events of the INFINITE CRISIS, Vulko was killed when the Spectre attacked Atlantis. His spirit however lived on, and his ghostly self often appeared to help the original Aquaman's successor in the role, Arthur Joseph Curry. When the timeline was altered due to the events of FLASHPOINT, Vulko was now the advisor to Atlantis' Queen Atlanna. When she was killed, he blamed her son Orm for the murder, and then escaped Atlantis and went into exile on the surface world to avoid his wrath. There, he eventually encountered Orm's half-brother Arthur, who would later become Aquaman, and convinced him to take the throne from Orm. He then became the new King's most valuable political confidante.