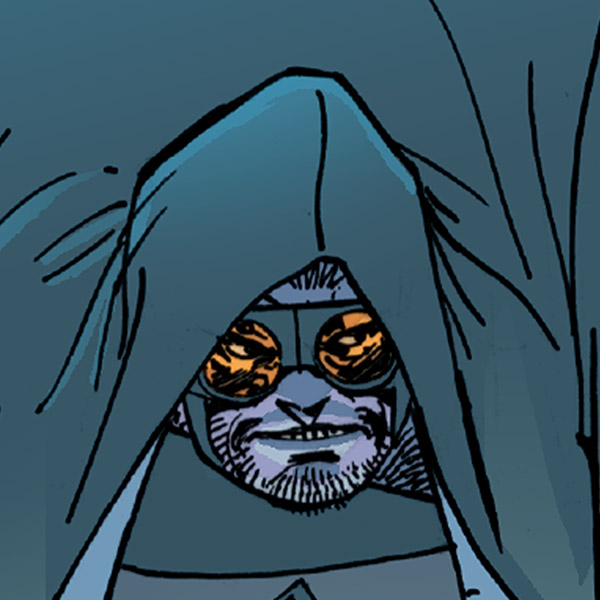 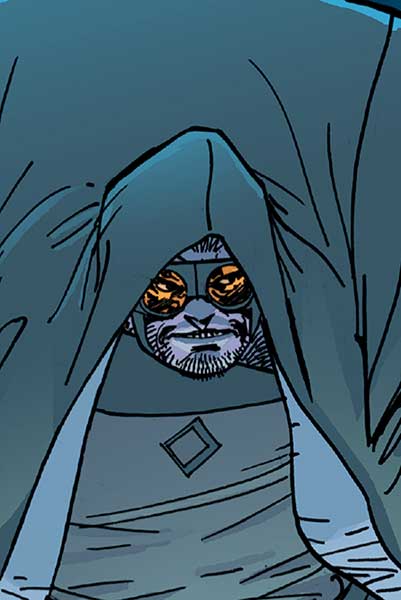 A brilliant Kryptonian scientist who was lobotomized for committing treason, Non is a loyal companion to General Zod.

A brilliant Kryptonian scientist who was lobotomized for committing treason, Non is a loyal companion to General Zod.

Always at the right hand of the notorious Kryptonian criminal General Zod, Non has been perceived by many as a giant, brainless brute, and Zod's main muscle in his many battles with Superman. Before the destruction of Krypton, however, Non was a brilliant researcher—a friend and mentor to the great scientist Jor-El as well as a member of the Kryptonian High Council. Non was one of the few who believed Jor-El's warning of the planet's imminent destruction…so much so that he began leading a new separatist movement to save the planet.

Krypton's military leader, General Zod, believed in Non's movement, and joined him in his crusade. But Non was arrested for crimes of sedition, and lobotomized by Krypton’s Science Council. The once-brilliant man was rendered a nearly non-verbal savage. After his lobotomy he became a brutish enforcer for General Zod. Along with Zod and his paramour Ursa, Non was capture and exiled into the limbo dimension called the Phantom Zone, where they escaped the destruction of their home world. Upon breaking free of the Phantom Zone, Non joined Zod and Ursa in fighting Superman on Earth, where he shared all of Kal-El's godlike powers.