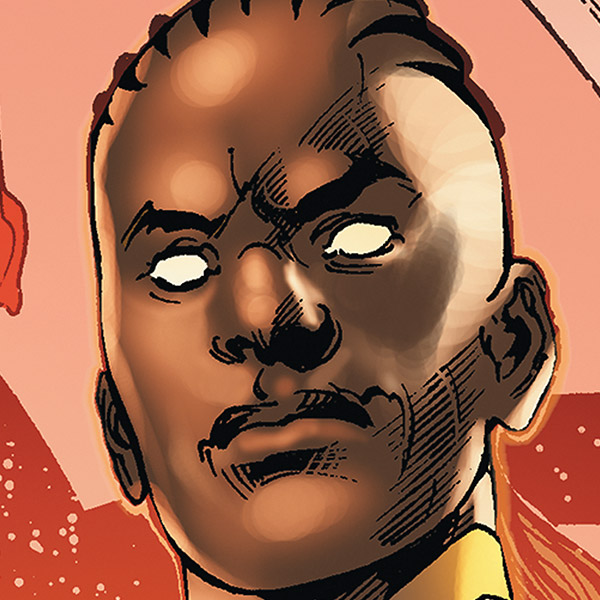 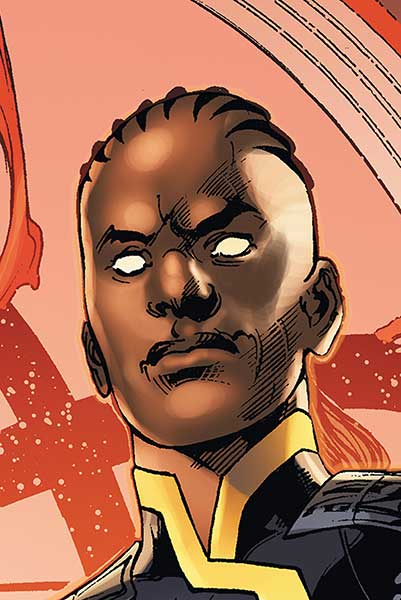 A being as old as the multiverse itself, the Monitor watches the events of each Earth as they unfold from afar, outside the human concept of space and time.

A being as old as the multiverse itself, the Monitor watches the events of each Earth as they unfold from afar, outside the human concept of space and time.

Over thirteen billion years ago, forbidden research from an Oan scientist named Krona resulted in the creation of the Multiverse, as well as the Anti-Matter Universe. At the moment of this creation, the cosmic entity who would be known as the Monitor was born on the moon of Oa. At the same moment, the Monitor's twisted twin, the Anti-Monitor, was also born on the moon of Qward in the Anti-Matter Universe. When they discovered each other's existence, they began a war across dimensions that lasted a million years, and one that eventually rendered them immobile for 9 billion years.

When the Anti-Monitor finally awoke and launched a wave of anti-matter, destroying universe after universe in the Multiverse, the Monitor also awoke. He gathered heroes and villains on his satellite home to fight his twisted doppelgänger, in what became known as the Crisis on Infinite Earths. But it was not a war that the Monitor would live to see the end of. During the Crisis, his protégé, Harbinger, corrupted by the dark powers of his evil twin, murdered the Monitor. But the Monitor foresaw his death and left instructions for his protégé to harness his residual energy to save the five remaining universes of the Multiverse and create a new singular universe.

Years later, after the event known as Infinite Crisis, a new Multiverse would emerge, with 52 Universes, and 52 separate Monitors.