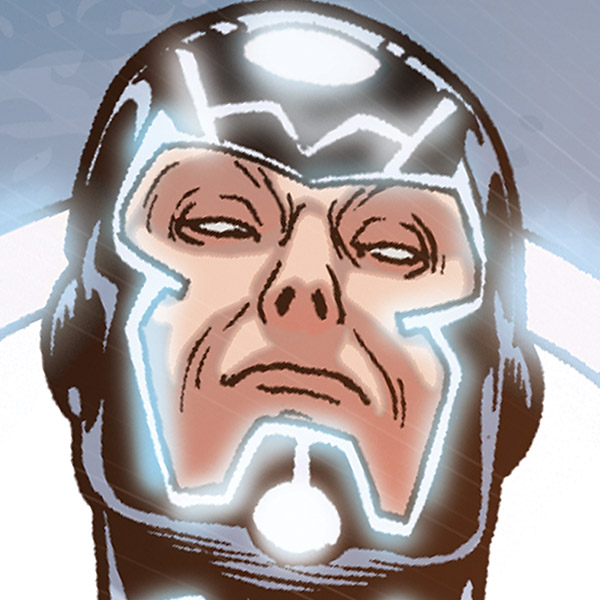 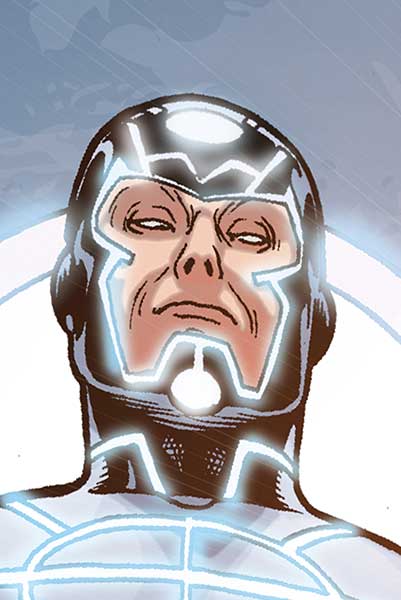 Powered by his Mobius Chair and a knowledge beyond mortal comprehension, Metron is a mystery to the New Gods, and loyal to no one but himself.

Powered by his Mobius Chair and a knowledge beyond mortal comprehension, Metron is a mystery to the New Gods, and loyal to no one but himself.

When the Old Gods died and took their planet with them, its remains formed two new worlds: New Genesis and Apokolips. These two planets, existing on a higher plane of reality than the rest of the universe, gave birth to the New Gods. These powerful and near-immortal beings have a strong connection to the Source, the energy field that binds all things. But one New God appeared who belonged to neither planet and claimed he would outlive them both. He is Metron, an explorer and cosmic engineer who might be considered a god of science.

At various times, Metron has allied with the New Gods of New Genesis against Darkseid and the forces of Apokolips. But he has allied with dark forces when it’s suited him, such as when he gave Darkseid boom tube technology in exchange for Element X (also called Tenth Metal), which allowed his Mobius Chair to gain great power and transcend space and time. More than once, he has helped Earth’s DC Super Heroes, claiming they are the forerunners of gods yet to come. Metron’s agenda is always somewhat mysterious. But, by his own admission, who controls the universe is less important to him than how it works and what secrets it can offer him.