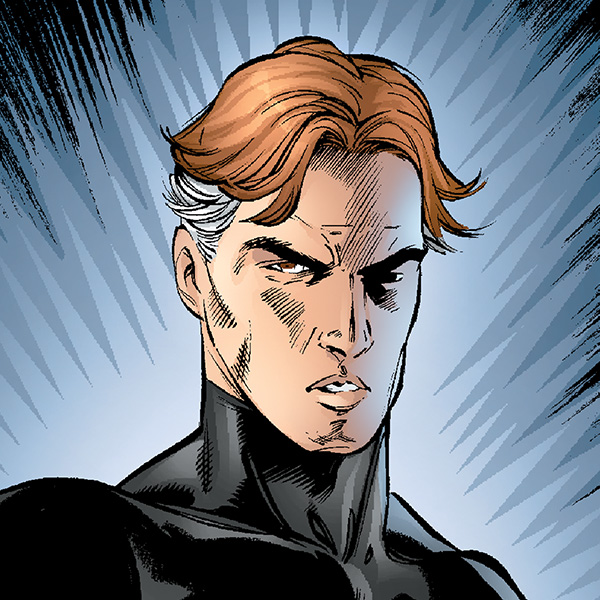 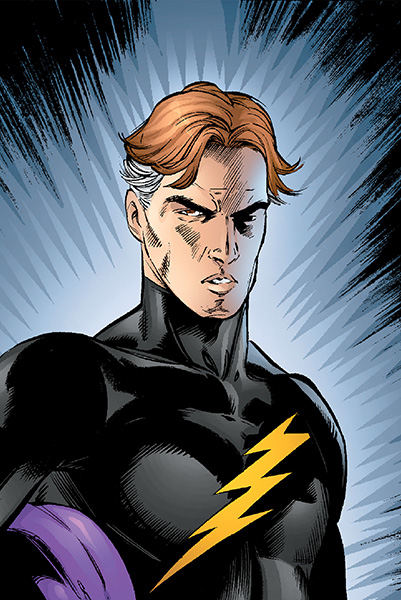 The ex-husband of Elasti-Woman and the adoptive father of Beast Boy, Mento has used his genius for both good and evil.

The ex-husband of Elasti-Woman and the adoptive father of Beast Boy, Mento has used his genius for both good and evil.

Billionaire Steve Dayton was one of the richest men in the entire world, and used his scientific genius to build himself a helmet which enhanced his mental abilities. He thus gained the powers of mind control, telekinesis, and telepathy. Now calling himself "Mento," he embarked on a heroic career, mostly to impress Doom Patrol member Elasti-Girl, also known as Rita Farr. Although he annoyed her at first, she eventually fell for him, and they soon married. Not long after, they adopted Garfield Logan, better known as the Patrol's youngest member, Beast Boy. Mento himself was an unofficial part of the team, but those happy days were cut short when Elasti-Girl died along with the rest of the Doom Patrol, leading to a downward spiral for Dayton.

The power of the Mento helmet ultimately proved too much for Dayton, and after his wife and friend's deaths, his mind began to crack. He formed his own phony Doom Patrol called the Hybrid. Blaming his adopted son Beast Boy for the deaths of the original Doom Patrol, he used the Hybrid to attack Beast Boy's new family and team -- the Teen Titans. The Titan named Raven eventually cured him of his madness. He later had another mental lapse, and became the villainous Crimelord, who attempted to frame Deathstroke for crimes he didn’t commit. Once again, he was cured of his psychotic tendencies, and he rejoined the Doom Patrol when his wife Rita returned to life. But she left him when she realized he used his Mento powers to make her fall for him. She then left Mento behind, realizing she was manipulated all along.