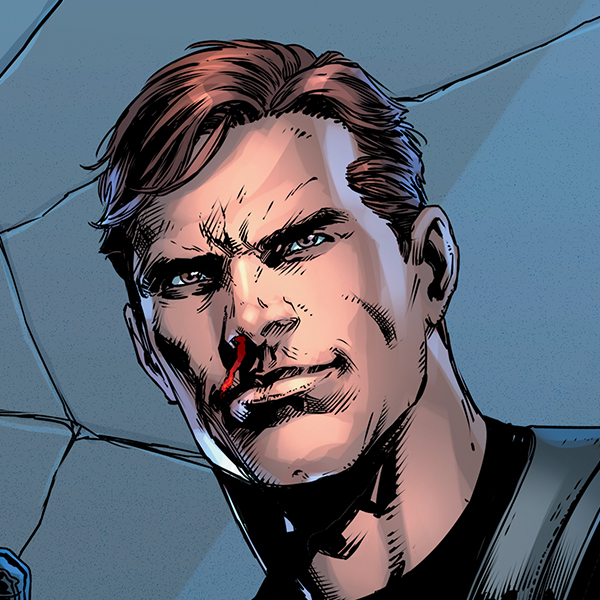 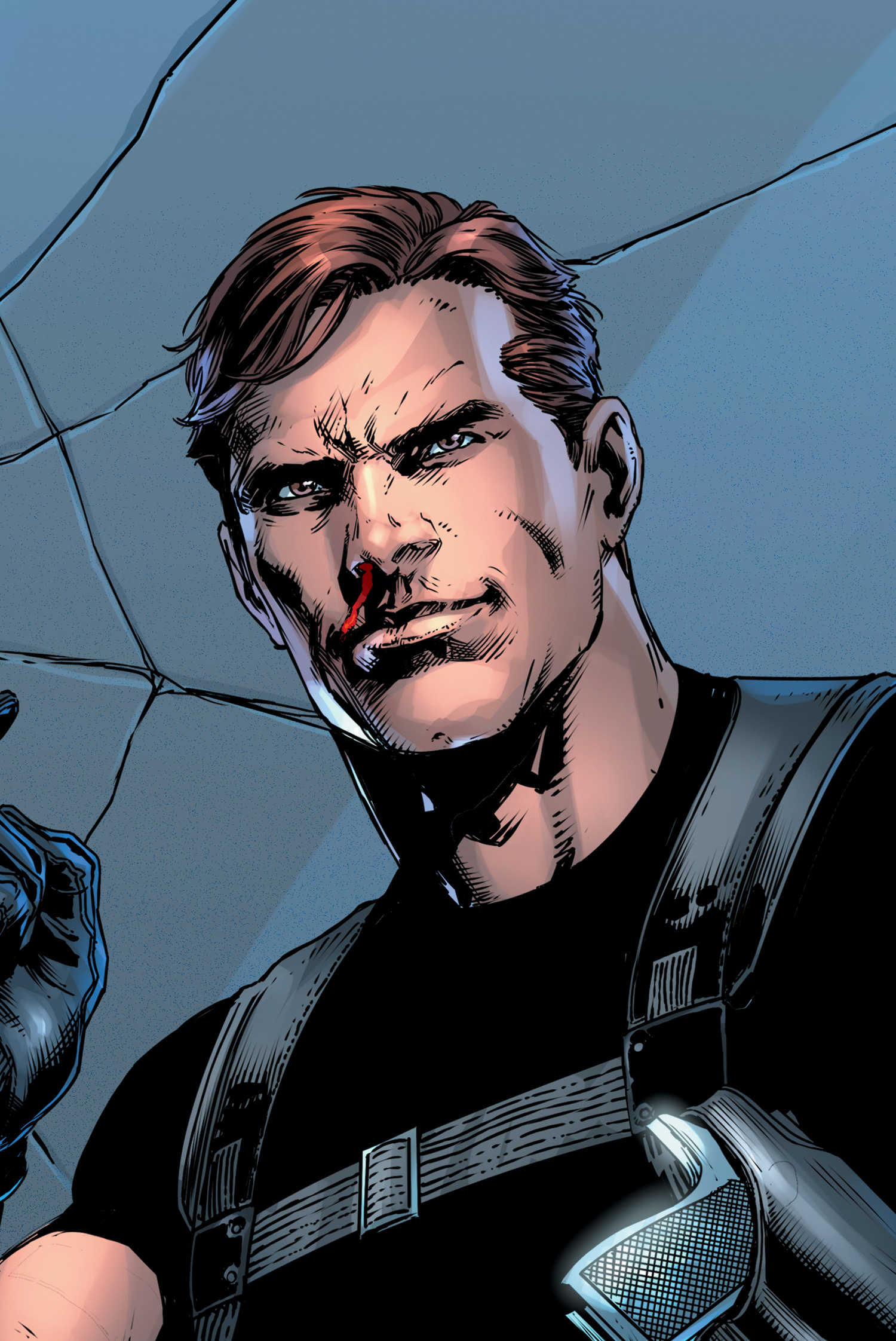 Though he may appear to be little more than a greasy businessman, the manipulative Maxwell Lord has been the ringmaster of the Justice League, the world’s greatest spymaster, and an apocalyptic threat to metahumankind

Though he may appear to be little more than a greasy businessman, the manipulative Maxwell Lord has been the ringmaster of the Justice League, the world’s greatest spymaster, and an apocalyptic threat to metahumankind

Like many of the most successful and influential people in the DC Universe, Maxwell Lord IV was born into money. His father was the CEO of a highly profitable but morally suspect pharmaceutical company -- and when he killed himself upon discovery that they were releasing carcinogenic products, his surviving son resolved to put the family coffers to better use.

In the wake of CRISIS ON INFINITE EARTHS, the world was in disarray. The agents of Darkseid sowed mistrust of heroes through the Earth, and the helpless needed guidance more than ever before. With the help of an alien computer he had discovered on his own expeditions, Lord took it upon himself to establish a new Justice League of metahumans and capable vigilantes: one which would not just represent America, but function internationally.

During the tenure of this Justice League International, its members learned that Lord had organized them as a first step in his own designs on global control through conquest. But, ever the charmer, Lord managed to place the blame on the influence of his extraterrestrial computer, which had been commandeered by the sentient computer virus Kilg%re. Before the League could corroborate his story, the world would be invaded by the metagene-farming alien race known as the Dominators -- and Maxwell Lord’s Justice League would prove to be Earth’s greatest defense against their own goals of conquest.

But like many latent metahumans, Maxwell Lord discovered upon the Dominators’ interference that he himself possessed a metagene: one which would allow him to manipulate the minds of others. Unfortunately, the use of these powers came with a deadly side effect: one which aggravated a brain tumor, from which he ultimately died.

Or so the Justice League International believed. In truth, Maxwell Lord had faked his death to follow the next portion of his plans, using all the information he had gleaned as the JLI’s ringmaster to wipe their potential threat from the Earth. It was only Blue Beetle, one of the first of Maxwell Lord’s recruits, who suspected what had been transpiring in COUNTDOWN TO INFINITE CRISIS. And for his astuteness, Maxwell Lord rewarded him with a bullet through the head.

With the help of Earth-3’s Alexander Luthor, Jr, Maxwell Lord completed his plans by using the Brother EYE satellite designed by Batman to unleash an army of OMAC drones upon the Earth, and used his powers to take direct control of Superman as his deadliest weapon. In the end, Wonder Woman resolved the threat the only way she possibly could: by killing Maxwell Lord herself.

But the universe had more plans for Lord. In BRIGHTEST DAY, the White Lantern Entity resurrected Lord as one of twelve individuals deemed necessary for the continued survival of the Earth. His mission: to kill the rising metahuman hero Magog, who, if allowed to live, could bring about the grim future of KINGDOM COME. Lord was successful in his mission, and even managed to wipe all memory of his existence from everyone on Earth. All, that is, but a few of the still-living members of his former Justice League International.

After the events of FLASHPOINT, Maxwell Lord was reset to the position of Black King of Checkmate -- until a tousle with his longtime rival Amanda Waller in JUSTICE LEAGUE VS. SUICIDE SQUAD rendered him her prisoner. Now in a customized cell designed to kill him should he use his powers without Waller’s command, an unwilling Lord was last seen as the centerpiece of The Wall’s top secret telekinetic “Task Force XI” program.