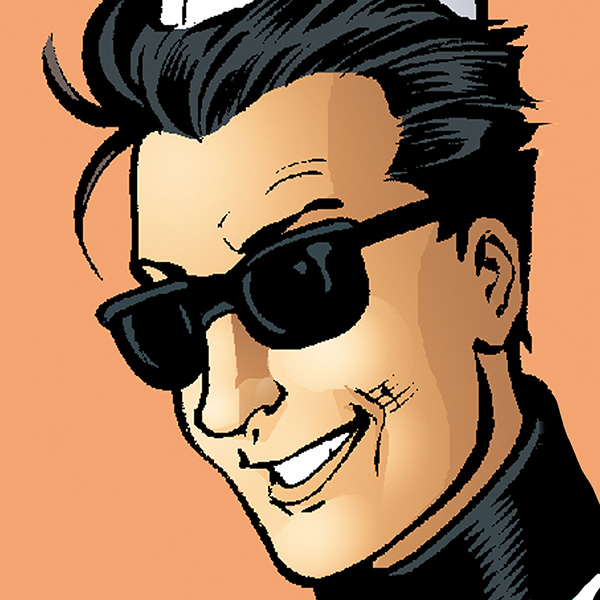 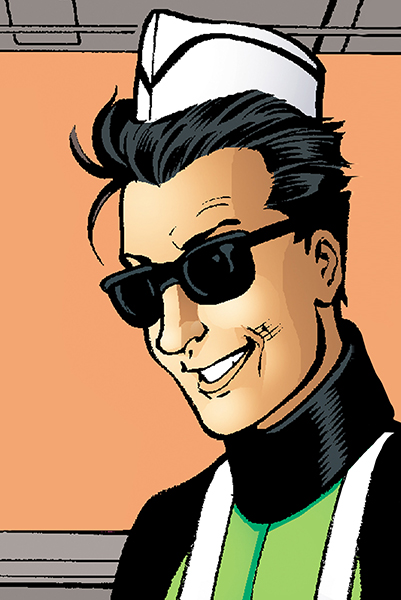 Gifted with the offbeat ability to consume almost any object, Tenzil Kem earned his place on the Legion of Super-Heroes as Matter-Eater Lad.

Gifted with the offbeat ability to consume almost any object, Tenzil Kem earned his place on the Legion of Super-Heroes as Matter-Eater Lad.

Possessing some of the most unusual powers of any member of the Legion of Super-Heroes is Tenzil Kem, native of the planet Bismoll and better known as Matter-Eater Lad. Like all residents of his homeworld, Tenzil can literally bite through, eat and digest just about anything in existence. All members of his species have developed this power due to the microbes on Bismoll making all food inedible, causing the Bismollians to evolve an ability to eat all matter as a survival mechanism. After serving on the Legion for several years, Tenzil found the limits of his powers when he attempted to eat the Miracle Machine, a device that could turn thoughts into reality. Ingesting the mysterious energies of this machine literally drove Tenzil insane.

After some time, Tenzil’s teammate Brainiac 5 managed to find a cure for him and was able to restore his sanity. Due to his popularity as a member of the Legion, Matter-Eater Lad was often drafted into the politics of his homeworld, Bismoll. When not engaged in politics on his planet, Matter-Eater Lad remained a Legion reservist, reporting for duty when the need arose. On Earth-247, Tenzil Kem was not an actual member of the team, but instead was the Legion’s resident chef. On Earth-Prime, Tenzil was not a member of the Legion at all, but instead a United Planets government agent.